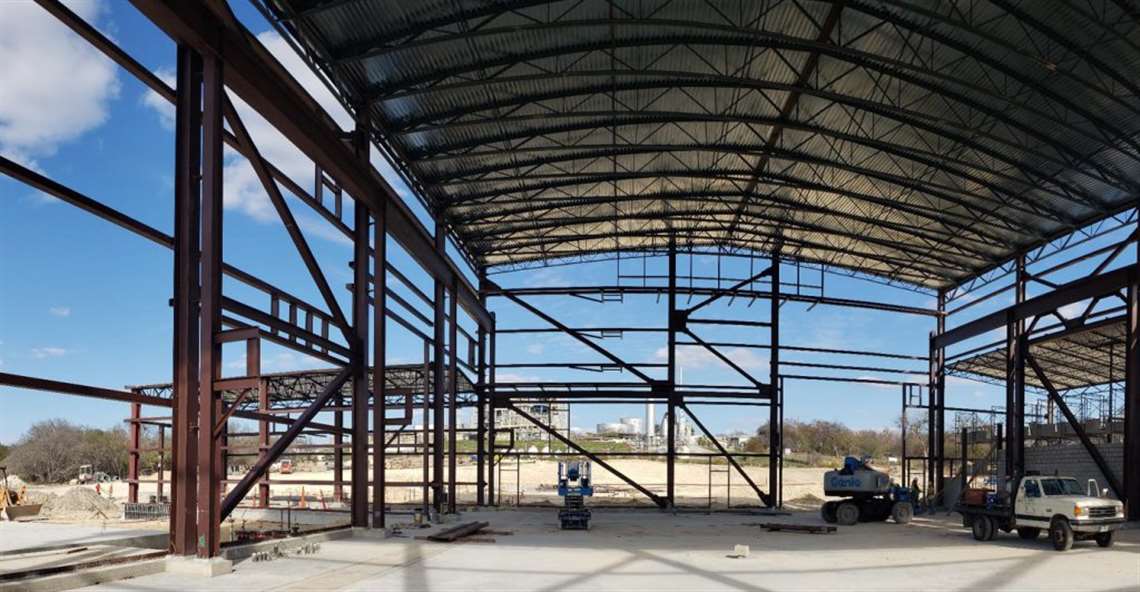 The Supercritical Transformational Electric Power (STEP) project known as STEP Demo is designed to show next-generation, higher-efficiency, lower-cost electric power plants enabled by sCO2 technology, according to GTI, the nonprofit research, development and training organization leading the STEP Demo. With funding from the U.S. Department of Energy/National Energy Technology Laboratory (U.S. DOE/NETL) and numerous other industry partners, GTI is leading a project team in collaboration with Southwest Research Institute (SwRI) and GE Research. With an increasing global demand for energy, electricity production is expected to grow faster than any other use of energy, employing diverse resources with regional variations, according to GTI.

A 10 MW-electric supercritical CO2 pilot plant has been designed, building construction has been completed, and equipment installation is underway on the SwRI campus in San Antonio, Texas, USA, with operational start-up anticipated next year.

The STEP Demo pilot plant will be used to advance the sCO2 Brayton power cycle and demonstrate performance over a range of operating conditions. Using sCO2 as a working fluid for power cycles, instead of steam/water, will result in lower capital costs, as well as reduced plant size and footprint, and has the potential to revolutionize future power generation, GTI said.

By combining higher cycle efficiencies with lower cost and highly compact turbomachinery, the STEP Demo project is a significant step toward commercialization of sCO2-based power generation and is informing the performance, operability, and scale-up to more efficient commercial power plants.

“ENGIE supports its customers in their carbon neutral energy transition and clean power generation is an important part of this. Not only is the efficiency of power generation important, the need for flexibility is also growing,” said Dr. Jan Mertens, Chief Science Officer at ENGIE. “The ability of power plants to ramp up and down quickly is critical to complement the intermittent character of the rising share of renewable power generation. sCO2 Brayton cycle systems—particularly with natural or green gas power generation applications—have the potential to increase both efficiency and flexibility, and this project will help us better understand its potential and challenges,”

“We are pleased to have our first European partner on this project,” said Michael Rutkowski, GTI Senior Vice President, Research and Technology Development. “International collaboration is critically important to successfully address the worldwide need to reduce greenhouse gas emissions. Transformational sCO2-based power cycles offer dramatically improved efficiencies, economics, and environmental performance. They can play an important role in the transition to low-carbon energy.”

ENGIE has joined the current industry, academic, and state government partners in this open Joint Industry Program to help guide the test activities and move the technology from the lab to the field. Developing and maturing the technology at pilot scale will spur the development of designs, materials, components, and systems necessary for larger-scale sCO2 power conversion systems.

Post project, STEP Demo will remain a testbed for future sCO2-cycle-based power development. The plant design is flexible and can be reconfigured to accommodate ongoing testing and technology optimization. The project teams welcomes additional partners with interest in sCO2 power cycle technology.