F-class project for Siemens in China

Guangdong Energy Group plant in Dinghu District, Zhaoqing City, Guangdong Province, is expected to be put into operation in 2023. When completed, it will become a key part for optimizing the energy structure and layout of the Guangdong-Hong Kong-Macao Greater Bay Area (GBA) and building a modern energy supply system. 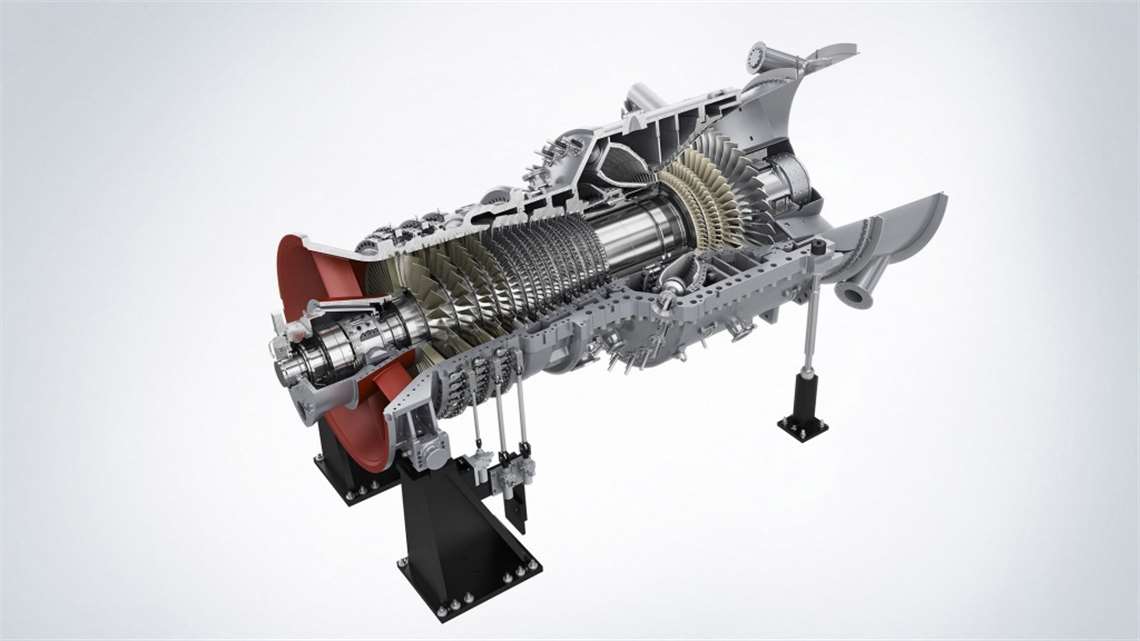 The SGT5-4000F gas turbine has been optimized for outstanding performance and excellent efficiency, Siemens Energy said.

“We are proud to support Guangdong Energy Group with our highly efficient F-class gas turbines in making a significant contribution towards their decarbonization efforts,” said Karim Amin, executive vice president Generation at Siemens Energy. “A modern energy supply system for the GBA is an important step towards China’s 2060 carbon neutral goal and we look forward to our continued cooperation with Guangdong Energy Group in this direction.”

Siemens said the project will bring both economic and environmental benefits to the GBA: estimated annual power generation capacity up to 3.5 billion kWh, combined cycle efficiency of the unit of 60% or more and CO2 emission reduction up to 60%, which not only provides clean electricity to the grid, but also supports the heating demand of the industrial clusters in the area by replacing scattered small boilers.