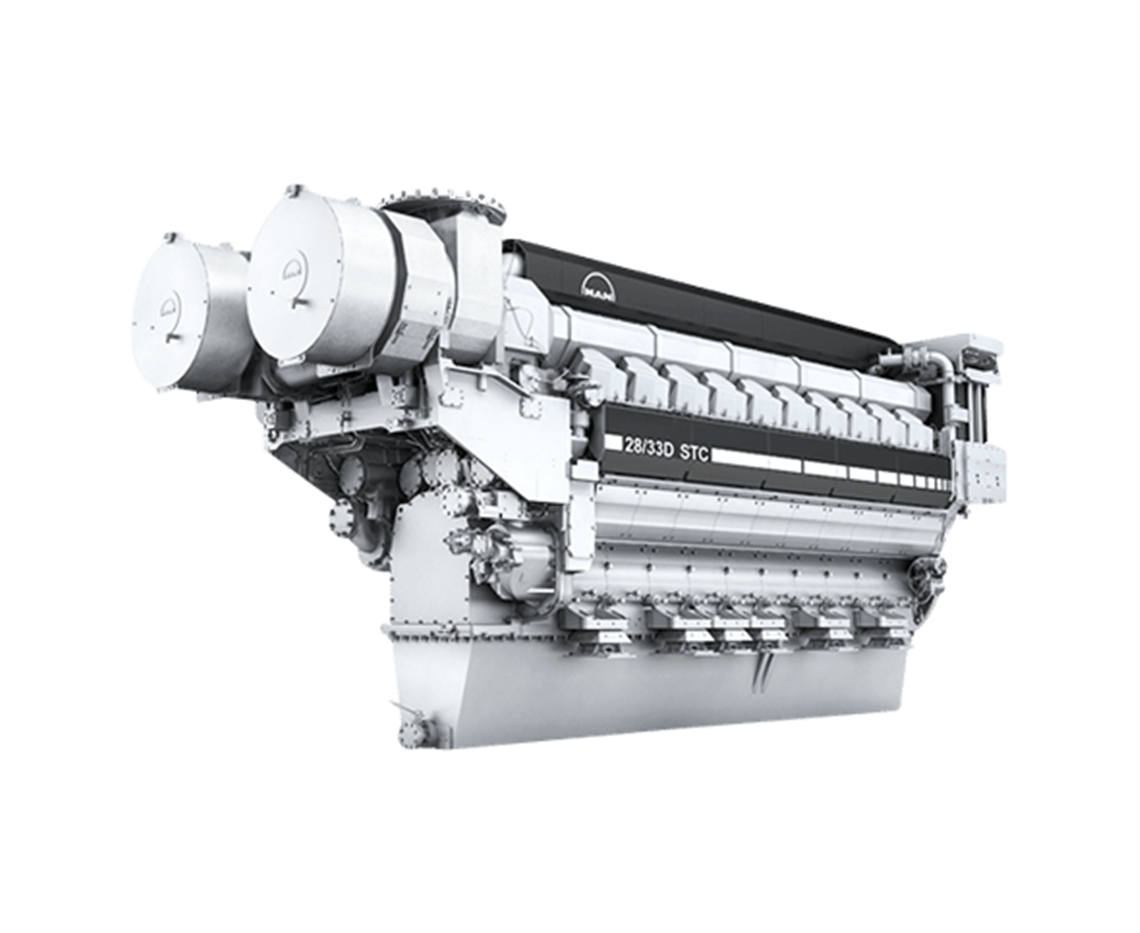 Fairbanks Morse has been awarded a contract to build and deliver the main propulsion diesel engines for the U.S. Coast Guard’s offshore patrol cutter (OPC) #2.

The USCGC CHASE (WMSM-916) will be constructed by Eastern Shipbuilding Group in Panama City, Florida, USA and the engines will be built by Fairbanks Morse at its Beloit, Wisconsin, USA manufacturing facility.

The OPC is designed to provide a capability bridge between the national security cutter (NSC), which patrols the open ocean in the most demanding maritime environments, and the fast response cutter (FRC), which serves closer to shore. The OPC design includes the capability of carrying an MH-60R or MH-65 Helicopter and three operational Over-The-Horizon (OTH) small boats. The vessel is also equipped with a sophisticated combat system and C4ISR suite that will enhance capabilities to execute the service’s missions.

The U.S. Coast Guard and U.S. Navy have used Fairbanks Morse products for over 70 years. Today, Fairbanks Morse engines are installed on approximately 80% of U.S. Navy ships that have a medium speed power application.