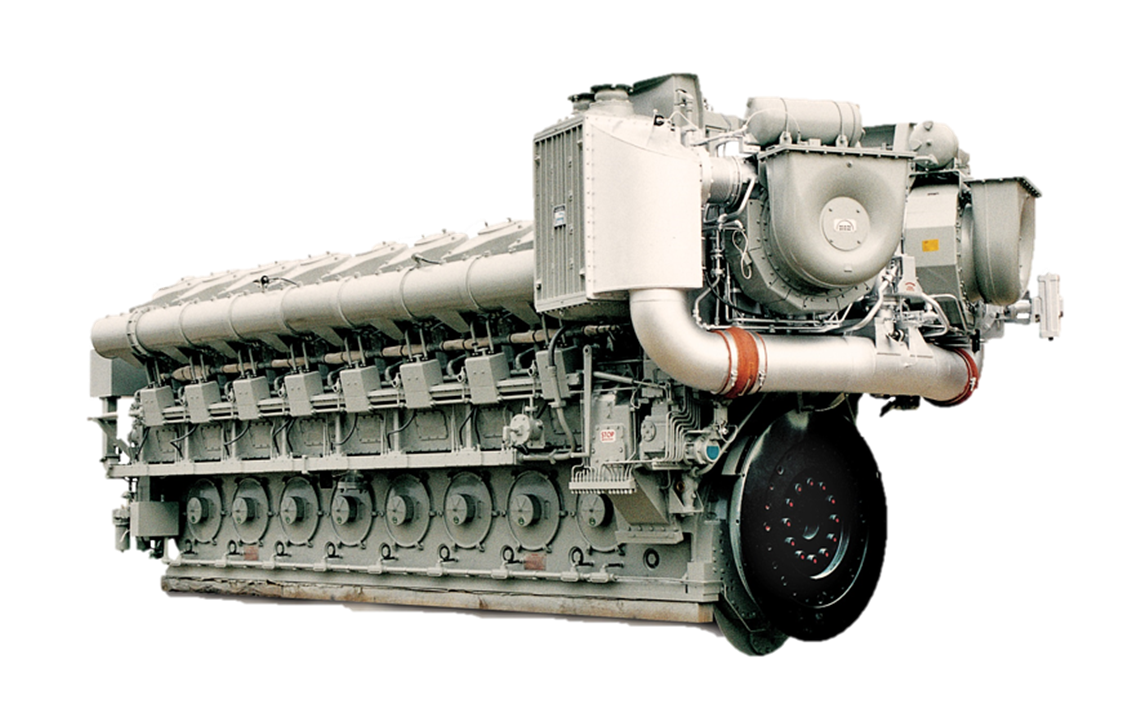 Fairbanks Morse and MAN Energy Solutions announced that they have agreed to extend its license agreement for medium speed engines for another 10 years. This marks the continuation of more than 50 years of collaboration for production of these engine types for the American market, the companies said.

“I am pleased that shortly after celebrating the anniversary of our 50-year collaboration, we will continue to build on our fruitful partnership,” said Deepak Navnith, president of Fairbanks Morse. “Together, we offer the broadest and most attractive engine portfolio for our customers out of Fairbanks Morse U.S. production facility in Beloit, Wisconsin.”

While applications for the engines range from stationary and nuclear emergency power to marine, the MAN and Pielstick engines have primarily been employed for naval and government applications.

As a MAN Energy Solutions partner, Fairbanks Morse has access to the company’s latest technology.

Barend Thijssen, vice president of sales and promotion for four-stroke engines & marine systems at MAN Energy Solutions added, “Fairbanks Morse has an outstanding track record of supplying US Navy and Coast Guard with state-of-the-art propulsion and auxiliary engines. Thus, it was simply a formality to extend our relationship with Fairbanks Morse. We are looking forward to future collaborations.”

Fairbanks Morse and MAN Energy Solutions’ history goes back to 1968, when they first joined forces on S.E.M.T. Pielstick engines. Since then, the two companies have worked together to provide military and municipalities with engines which provide critical prime and backup power.