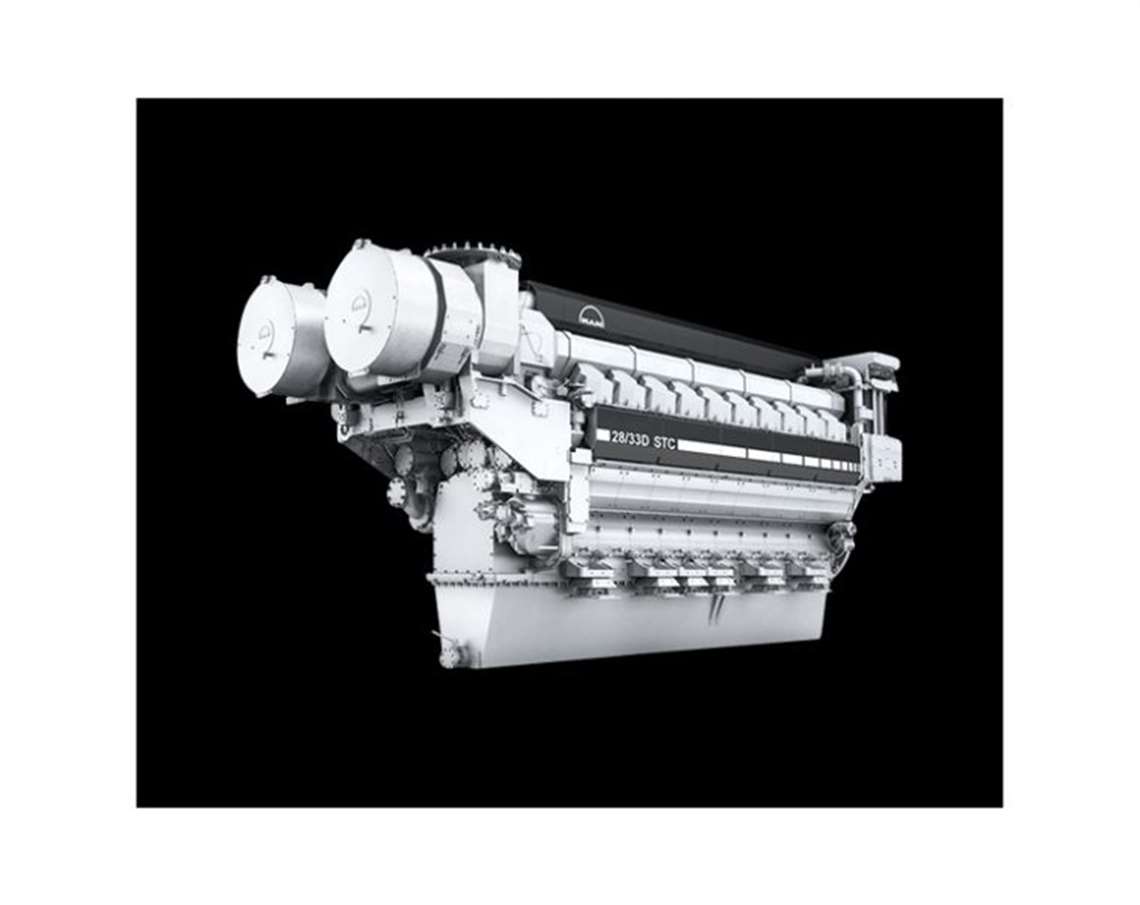 Fairbanks Morse has been awarded a contract by Eastern Shipbuilding Group (ESG) to build and deliver the main propulsion diesel engines for the U.S. Coast Guard’s Offshore Patrol Cutter (OPC), the Ingham (WMSM-917), which will be constructed by ESG in Panama City, Florida, USA.

The engines will be built by Fairbanks Morse at its Beloit, Wisconsin, USA, manufacturing facility.

“We are honored once again to be called on to provide the critical engines essential to OPC ships that will help to protect our shores during vital maritime security and border protection missions,” said Fairbanks Morse CEO George Whittier. “Our engines will help the Offshore Patrol Cutters to continue patrolling freedom’s frontier for America’s mariners. FM is honored to contribute to OPC’s smooth and safe operation in some of the world’s most challenging environments. From sea state 5 to temperatures of -5F, FM products are ready for the challenge.”

The 360 ft. long cutter will be powered by two FM | MAN 16V 28/33D STC diesel engines, each rated at 7280 kW for 14 560 kW of total propulsion power. The OPC will provide a capability bridge between the National Security Cutter (NSC), which patrols the open ocean and the Fast Response Cutter (FRC), which serves closer to shore. The design also includes the capability of carrying an MH-60R or MH-65 Helicopter and three operational Over-The-Horizon (OTH) small boats. Overall, the vessel is equipped with a highly sophisticated combat system and a C4ISR suite that will enhance capabilities to execute the cutter’s missions which range from Drug Interdiction to Marine Environmental Protection.

The U.S. military has turned to Fairbanks Morse for over 70 years to provide quality diesel engines for marine propulsion and ship service systems.