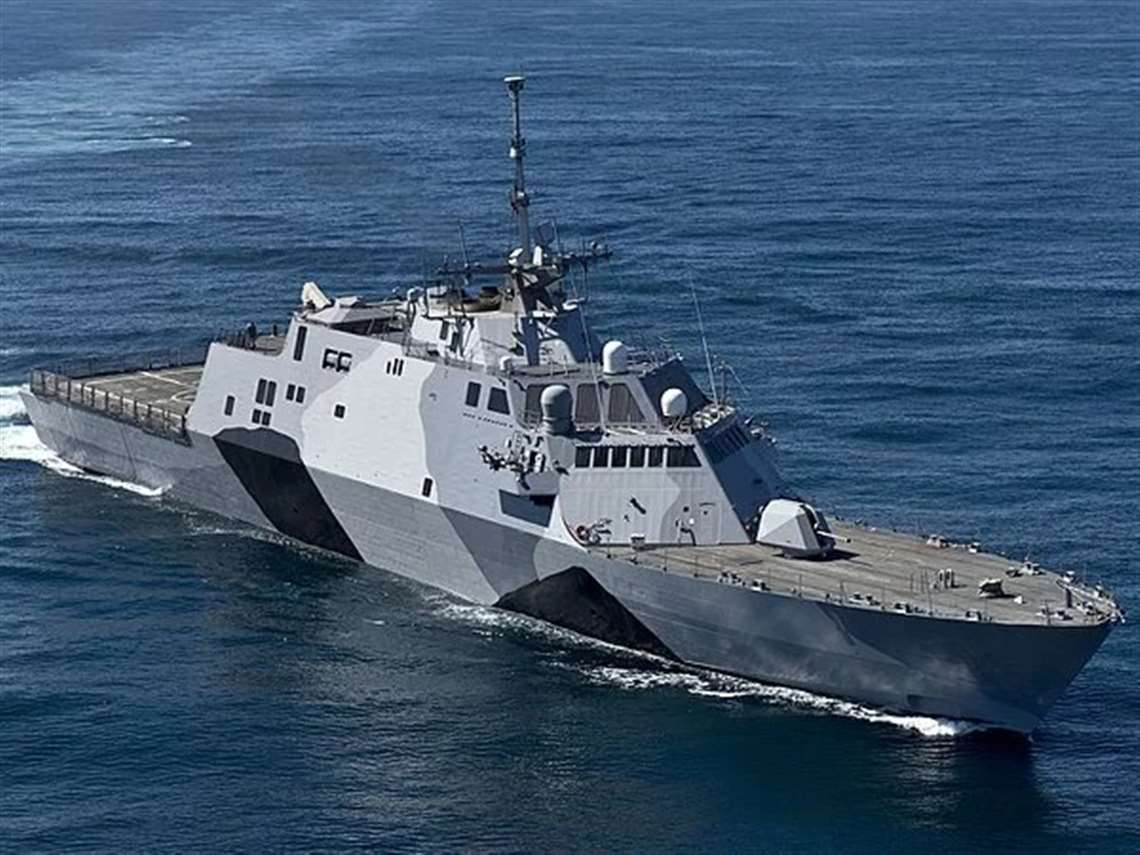 Fairbanks Morse has received a purchase order from Lockheed Martin to build and deliver the main propulsion diesel engines (MPDE’s) for the USS Cleveland (LCS 31).

The USS Cleveland (LCS 31) will receive two 16-cylinder FM | Colt-Pielstick PA6B sequentially turbo charged (STC) diesel engines that will provide over 12 MW of propulsion power. The engines are among the largest medium-speed diesel engines manufactured in the United States. The USS Cleveland (LCS 31) will rely on the Fairbanks Morse engines for its low speed cruising and mid-range speed propulsion demands. STC technology is designed to provide the engine a higher degree of fuel efficiency when operating at lower speeds than engines with a non-variable turbo charging capacity.

At higher speeds, the engines will augment Rolls-Royce MT30 gas turbines to achieve the ship’s full speed. The US Navy depends on Fairbanks Morse’s fleet-proven diesel engines for marine propulsion and mission-critical ship electrical services whether on routine, humanitarian, or combat missions.

“Marine engines and power generation for today’s high-tech armed forces requires manufacturing excellence and technical innovation that never fails,” said Fairbanks Morse CEO George Whittier. “We are proud to continue our partnership with the US Navy by ensuring the highest standards of critical power support at sea, which helps America’s service men and women carry out their missions at home and abroad.”

Today, Fairbanks Morse engines are installed on approximately 80% of US Navy ships that have a medium speed power application. The US Navy has turned to Fairbanks Morse for over seven decades to provide quality diesel engines for marine propulsion and ship service systems.