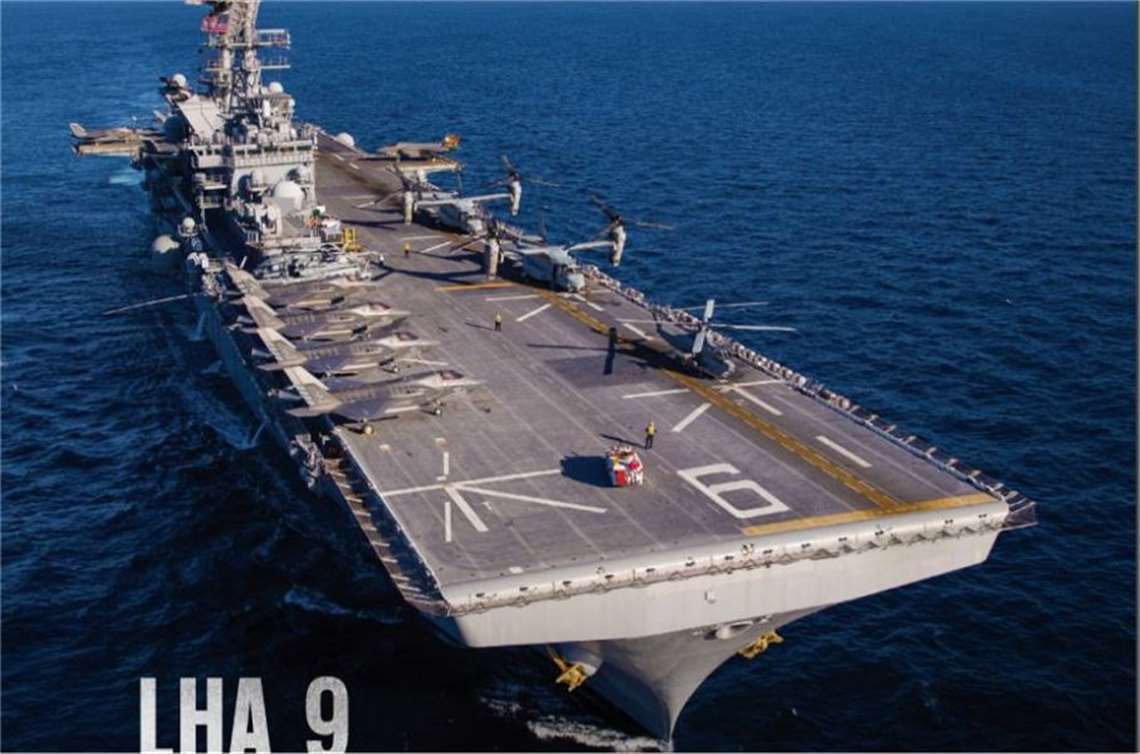 Construction of the SSDGs will begin in 2021 and delivery to the shipbuilder Huntington Ingalls Industries in Pascagoula, Miss. will start in 2023.

The Landing Helicopter Assault (LHA) ships, the largest of all amphibious warfare ships, take more than five years to build and are 844 ft. long with a 106-ft. beam displacing more than 44 000 tons.

“Marine engines and power generation for today’s high-tech armed forces requires manufacturing excellence and technical innovation that never fails,” said Fairbanks Morse CEO George Whittier. “In a globalized world with growing demand for energy, we are proud to continue our partnership with the U.S. Navy and Huntington Ingalls Industries to ensure the highest standards of critical power support at sea and to help America’s servicemen and women carry out their missions at home and abroad.”

The Navy currently has a requirement for 38 amphibious ships, including 12 amphibious assault ships such as the America-class LHAs. With tight budgetary constraints and an even more dire need for submarines, the production of the LHA-9 represents a critical addition to the nation’s global fleet.

Like other ships in the fleet, including its predecessors, USS America LHA-6, USS Tripoli LHA-7, and USS Bougainville, LHA-8, LHA-9 will be equipped with a diesel engine-driven electrical power generation system, which provides ship service power and also drives two induction-type auxiliary propulsion motors which power the ship’s propeller drive shaft. The hybrid-electric propulsion systems use a gas turbine engine as well as an electric motor powered by the diesel generators. The electric motors propel the ship at speeds up to around 12 knots and the generators also produce power for the ship’s electrical services.

Today, Fairbanks Morse engines are installed on approximately 80% of U.S. Navy ships that have a medium speed power application. Fairbanks Morse manufactures and services heavy-duty, medium-speed reciprocating engines under the Fairbanks Morse and ALCO brand names, which are used primarily in marine and power generation applications.