Ferries To Get Dual-Fuel Retrofits 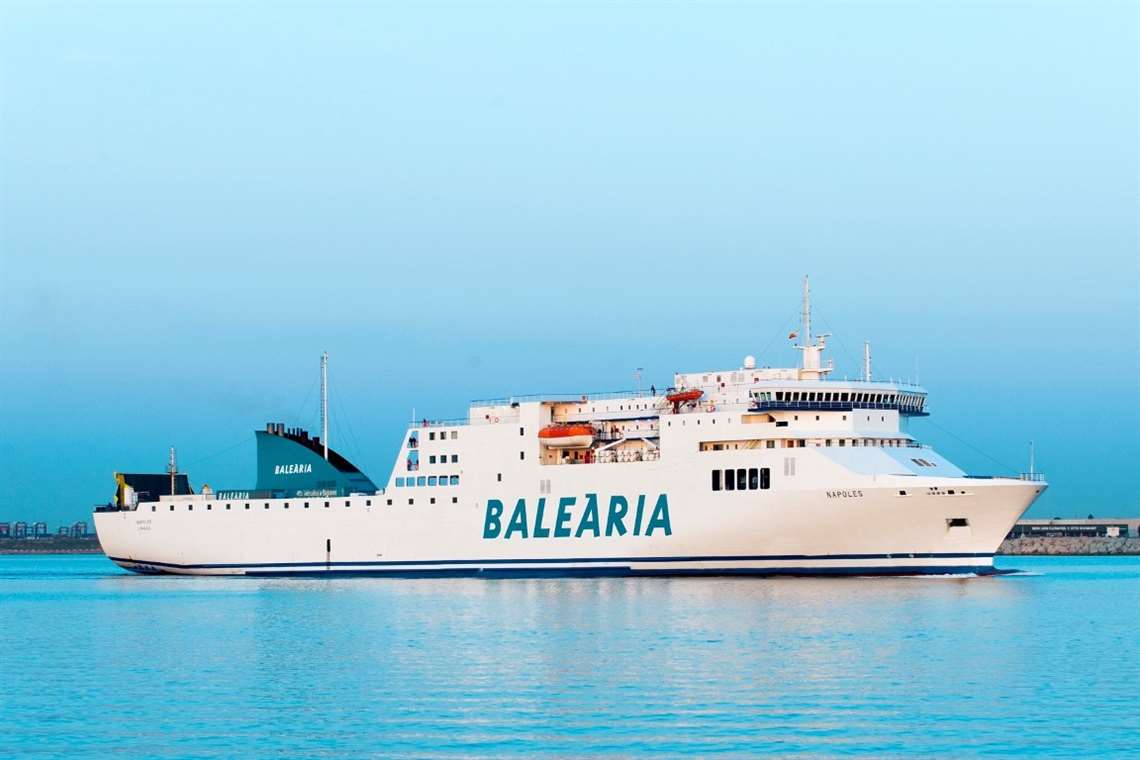 Sister ships, the Nápoles and Sicilia, are currently each powered by two MAN 9L48/60A main engines, which will all be converted to 9L51/60DF units that will enable running on liquefied natural gas (LNG).

“We showed – with the conversion of Wessels Reederei’s Wes Amelie containership – that operational MAN engines can successfully be converted to LNG operation with a tremendous effect on exhaust emissions and the environment,” said Dr. Thomas Spindler, head of Upgrades & Retrofits, PrimeServ Four-Stroke, MAN Energy Solutions. “We are very happy that Baleària has seen fit to bring these benefits to a new segment and application and look forward to the conversion procedure.”

The conversion to LNG operation is part of MAN’s wide-ranging engagement for the establishment of LNG as a shipping fuel. Calling for a “Maritime Energy Transition”, the company considers the use of natural gases as the fuels of choice in global shipping as the most promising way to supporting the goal of a climate-neutral shipping industry.