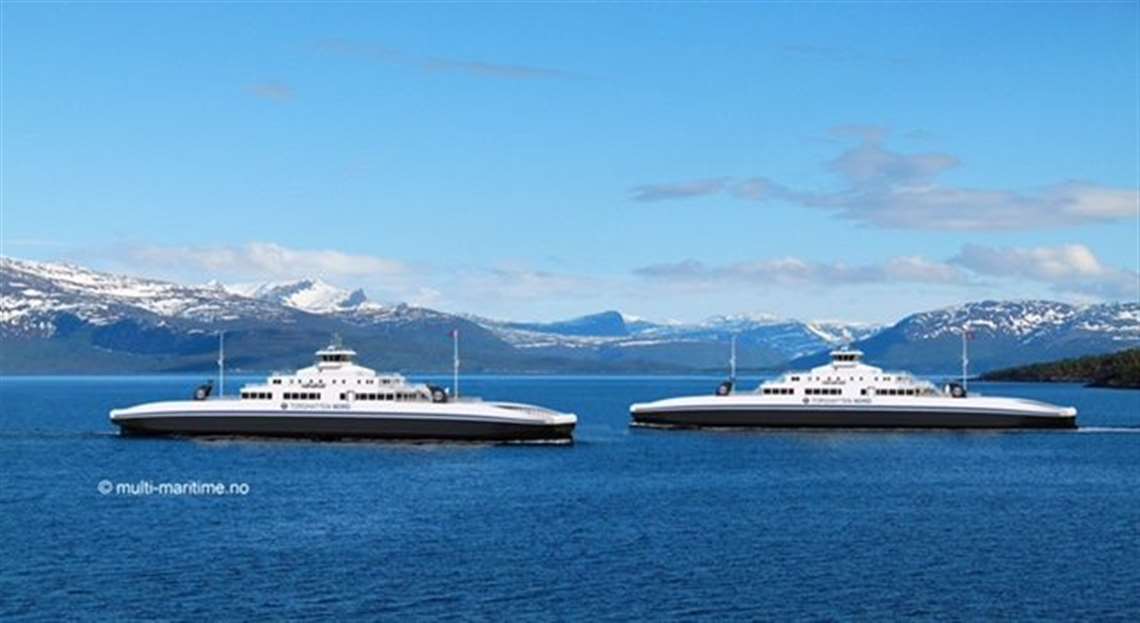 The announcement was made at the Nor-Shipping trade show.

All 15 engines are C26:33L9AGs, a generating set with nine cylinders in-line. The engine can operate on variable speed to reduce both fuel consumption and emissions, the company said. The C-gas engine has an operating speed of 1000 rpm and power of 2430 kW.

The Bergen C26:33 series reduces total greenhouse gas (GHG) emissions by about 20% compared to a similar diesel engine, even including the effects of methane slip, and is IMO Tier 3 compliant without the need of exhaust after-treatment system. Engine rooms on gas powered vessels also stay much cleaner, saving operators time and money by reducing the frequency of cleaning tasks and the cost of chemicals. Crews appreciate the clean, safe working environment. The whole LNG System is designed for safety with double walled stainless steel containment.

Bergen C26:33 series engines are in operation across a range of vessel types including cargo vessels, PSVs and tugs as well as passenger vessels.

Torghatten Nord currently has 33 ferries and 10 express boats in operation in Norway. Four earlier LNG ferries, with Bergen gas engines, were built at Polish yard Remontowa, and have been operating on two routes serving Lofoten.