Simulation of the operation of local grids

A mtu EnergyPack from Rolls-Royce is at the center of a field test begin carried out in the German state of Niedersachsen with the aim of supplying power sustainably and as far as possible independently of the public utility grid.

The project name is ‘energy platform Twistringen’ and in it, grid operator Avacon is simulating the operation of local grids by energy communities independently of the public grid. Part of the project involves the delivery by Rolls-Royce to Avacon Netz GmbH of a 20-ft mtu battery container with 1000 kWh capacity and 800 kVA output.

A 20 ft. mtu EnergyPack from Rolls-Royce forms the centerpiece of a field project in which energy provider Avacon is testing operation of a local power grid run by an energy community. The 20 ft. battery container offers 1000 kWh capacity and 800 kVA output.

“The mtu EnergyPack stores the electrical power generated from whatever source and makes it available to the energy community as and when required,” explained Cordelia Thielitz, head of the Microgrid Solutions division in the Rolls-Royce business unit Power Systems. “That makes it possible to cover a large part of the energy demand using electrical power generated from renewables, thereby saving on fossil fuels. In other words, batteries can be deployed in different energy landscapes and they also enable existing energy systems to be enhanced with up-to-date technologies.”

Rolls-Royce said the growing demand for electrical power and the call for climate-neutral, efficient power generation represents a challenge to grid operators like Avacon.

New solutions need to be developed and one of them could be the formation of local energy communities who obtain their electrical power from wind turbines, solar panels and electrical generator sets. In the current pilot project, Avacon is examining how such an energy community could generate, store and consume electrical power. The main job of the mtu EnergyPack will be to bridge the gap between the supply of green energy, which tends to fluctuate, and the power needs of households and businesses within the local grid. The project is being officially launched in a few weeks’ time, when voluntary participants in the region will join the local energy supply system and receive as much locally generated electrical power as possible by means of an intelligent control system combined with the mtu EnergyPack.

The project is supported by PlatOne (PLATform for Operation of distribution Networks), a consortium of energy grid partners funded by the EU. 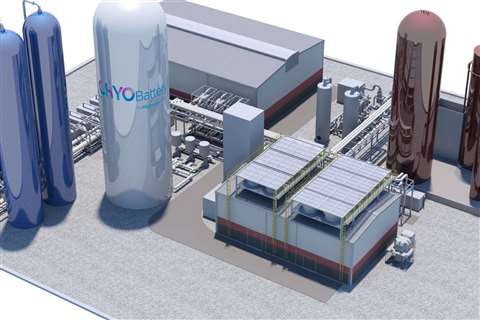 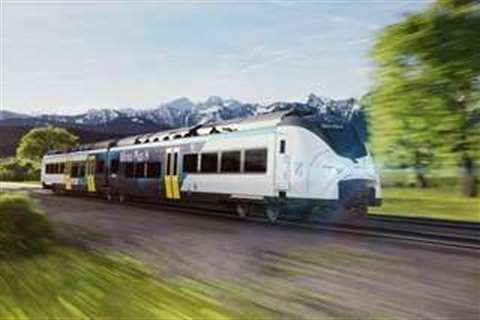