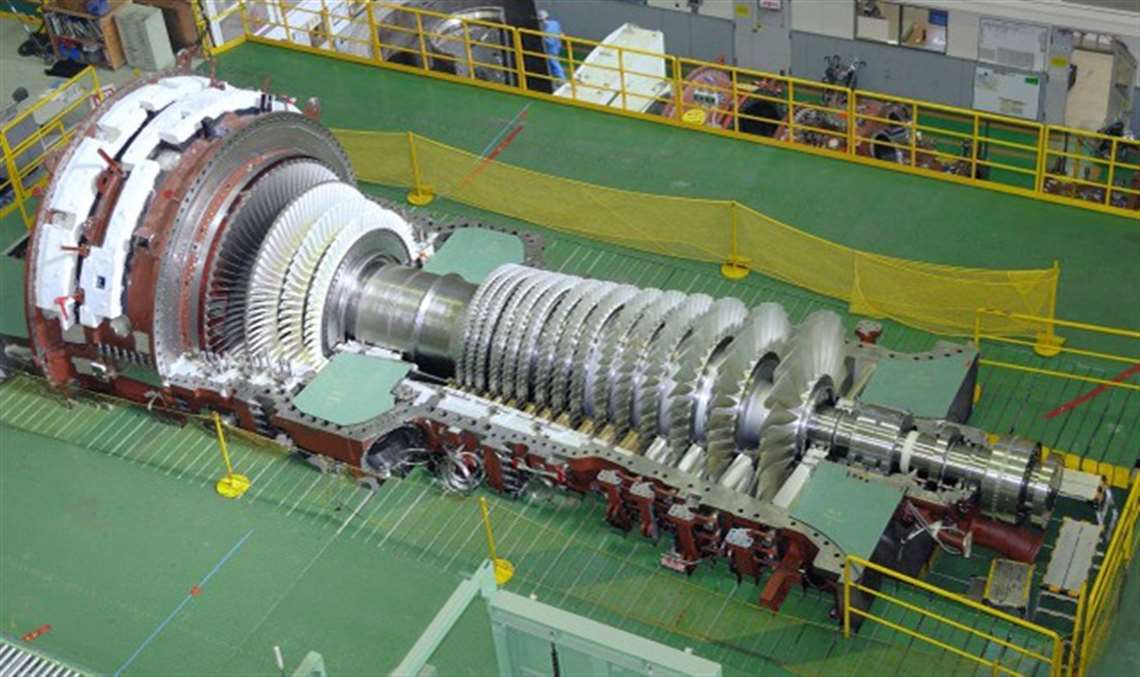 The 565 MW Marlim Azul plant is the first of Brazil’s pre-salt gas-powered energy projects to win an auction, offering very attractive electricity prices for consumers, the companies said. The plant is also the first in Brazil to use the MHPS M501JAC gas turbine. The JAC technology also has high operational flexibility which allows the plant to complement intermittent renewable generation.

“MHPS is proud to be the initial developer and the technology solution provider for the Marlim Azul power project,” said Paul Browning, CEO and president of MHPS Americas. “Our JAC Power Island will efficiently convert domestic pre-salt associated gas into electricity for a growing Brazilian economy. This is a Change in Power.”

Formally agreed to in December 2018, the joint venture between Patria, Shell and MHPS includes development of the plant, as well as trading of the energy generated. Patria Investments has a 50.1% stake in the project, while Grupo Shell has 29.9% and MHPS has 20%. The loan approved by the bank for the construction of the plant is BRL 2 billion over 24 years.

“The contract with BNDES is an important step in the development of a project that will make a decisive contribution to the consolidation of the new gas market, making the market and prices more competitive. We are making energy generation from Brazilian pre-salt gas a reality,” said Bruno Chevalier, CEO of Marlim Azul Energia.

“It is a pioneering and competitive project that will enable us to monetize Brazil’s pre-salt natural gas. To do this, we chose partners who share our purpose and our vision of the future. Marlim Azul is the latest indication of our bet on energy transition. Establishing a new value for natural gas and underscoring our production in energy and trading makes this project a milestone in our century of history in Brazil,” said André Araujo, CEO of Shell Brasil.