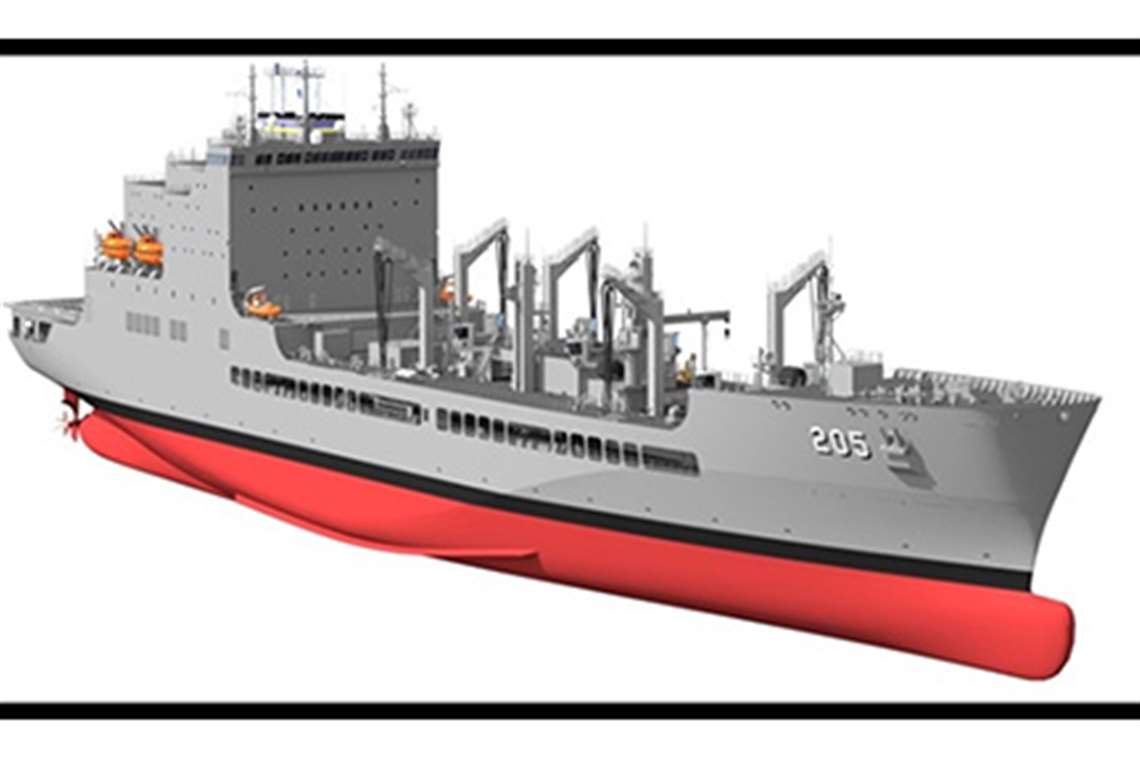 Fairbanks Morse, announced it will supply the main propulsion diesel engines for the T-AO 208 Robert F. Kennedy, the fourth of the new John Lewis class of fleet replenishment ships designed to service ships and aircraft at sea.

“When the U.S. Navy needs to deliver fuel to its global fleet, it trusts our engines for power, reliability, and the ability to get the job done,” said Fairbanks Morse President, Deepak Navnith. “We are pleased to continue our partnership and help ensure that the new fleet of replenishment ships will live up to the Navy’s standards of strength and excellence.”

The ship will be powered by two FM MAN 12V 48/60 CR engines, which will be built at the company’s facility in Beloit, Wis. The engines, rated just over 19,000 bhp each, will be equipped with a common rail fuel injection system, engine control systems, and will meet the latest emission requirements with an exhaust aftertreatment system from Johnson Matthey. Fairbanks Morse will also provide auxiliary equipment and commissioning services.

The Robert F. Kennedy is part of a $3.2 billion Navy contract for the design and construction of six John Lewis class fleet replenishment ships. The engines are scheduled to be delivered in 2021 to General Dynamics NASSCO in San Diego. The Navy’s 30-year shipbuilding plan indicates intent to potentially procure an additional 15 ships of the John Lewis class in future contract awards.

Fairbanks Morse said its engines are installed on approximately 80% of navy ships that have a medium-speed power application.