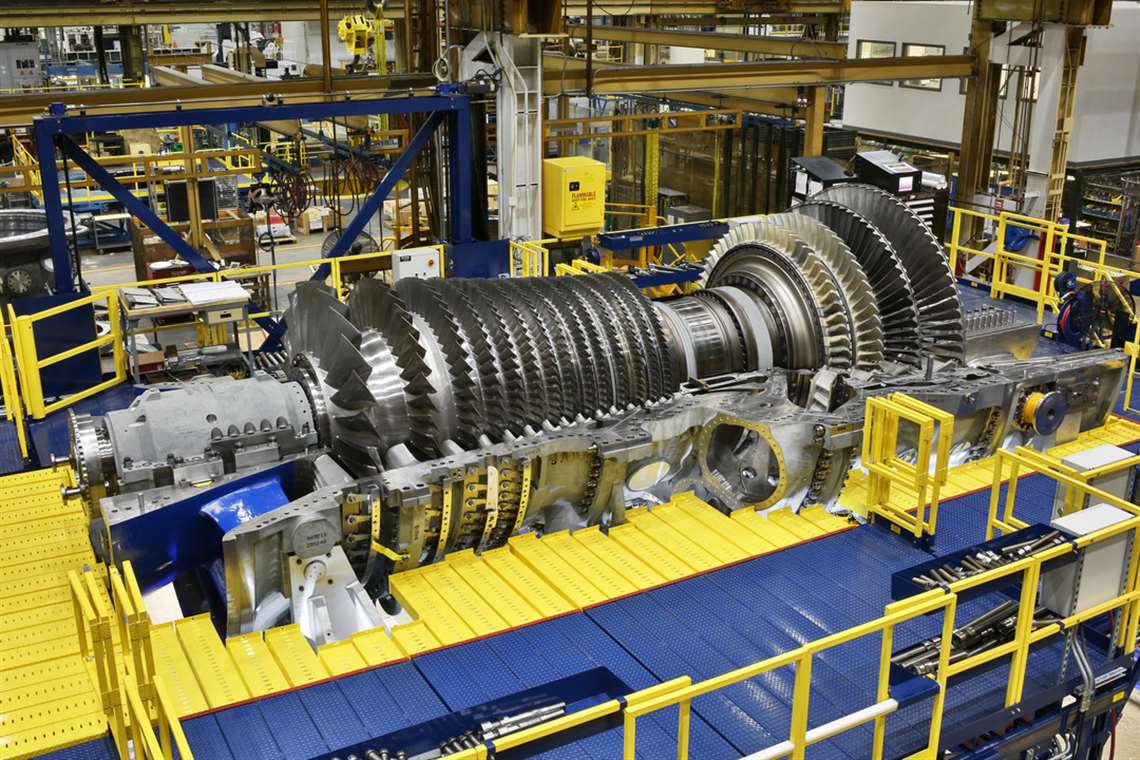 GE said that four of its new HA gas turbines have been shut down due to an “oxidation issue” with turbine blades and said it expects the problem to affect more of the 51 units it has shipped. According to a Reuters report, the issue was initially detected on blades in a natural gas-fueled turbine operated by Exelon Corp. in Texas a few weeks ago, GE told Reuters. Exelon shut down that turbine and three others as a precaution.

GE and Exelon said they expect the turbines to return to service soon. Neither company provided details about the oxidation or how it led to the shutdowns.

GE is working with other customers “to address any impacted unit,” GE spokesman Chris Shigas said, adding that 10 other HA turbines in the United States were still operating. GE said it has received orders for more than 80 HA turbines and has shipped more than half to customers around the world.

GE Power President and CEO Russell Stokes addressed the issue in a blog post on LinkedIn, where he said, “we identified an issue that we expect to impact our HA units. It involves an oxidation issue that affects the lifespan of a single blade component. Obviously, this was a frustrating development, for us, as well as for our customers. But we have identified a fix and have been working proactively with HA operators to address impacted turbines.

“The minor adjustments that we need to make do not make the HA any less of a record setting turbine – they are meeting – and in many cases exceeding – their performance goals at every customer site today.”