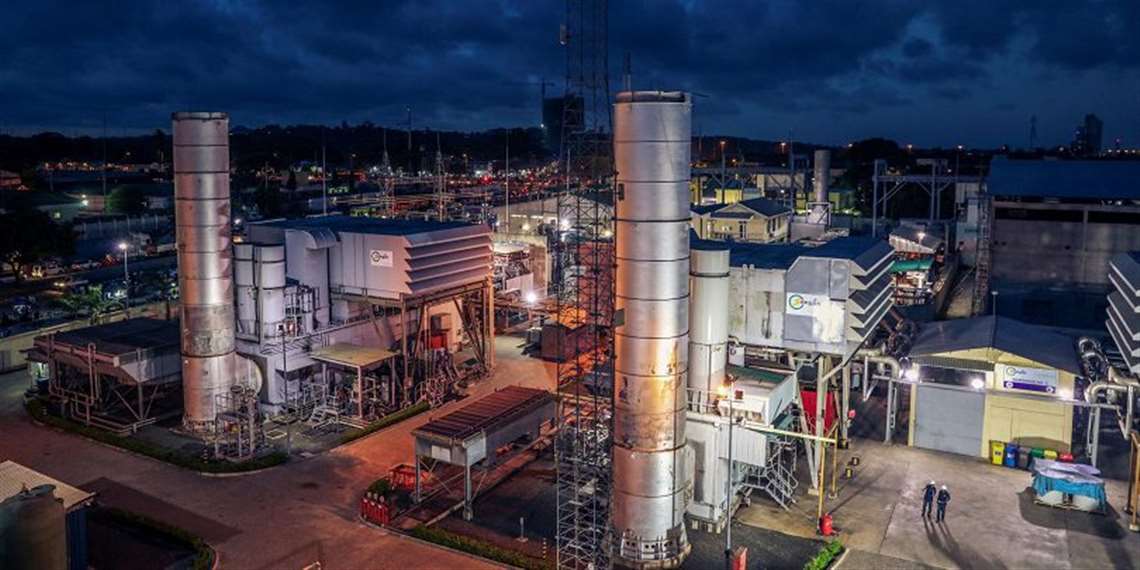 GE Power and Songas announced they have successfully completed upgrades to the entire GE fleet of three LM6000PA and one LM6000PC gas turbines at the Songas Ubungo Power Plant in Dar es Salaam, Tanzania.

“We are very pleased with GE’s execution because it was completed safely and ahead of schedule, with great commitment and consistency across the four LM6000 units,” said Nigel Whittaker, managing director, Songas Ltd. “The successful completion of this project not only improves Songas’ performance levels, but through the additional reliable supply of electricity, continues to contribute to the economic development of the country, making a significant difference in the lives of Tanzanians.”

“Over the past 15 years, Songas and GE have collaborated on the Ubungo power plant, and we’re excited to help enhance operations, increase capacity, and deliver the principles of safety first, quality foremost and operational excellence,” said Elisee Sezan, CEO for GE’s Gas Power systems business in sub – Saharan Africa. “Our goal is to bring long-term value to our customers and their power plants, like Songas, to maintain it in the most efficient way possible and, ultimately, contribute to Tanzania’s economic and social development.”
The Ubungo power plant provides more than 20% of the grid connected power in Tanzania. It includes four GE LM6000 gas turbines, which have been operational since 2004. In 2017, GE signed a multiyear agreement to upgrade gas turbines at the Songas Ubungo power plant in Tanzania.  GE’s LM6000-PF dual fuel gas turbines power the 150 MW Kinyerezi power plant, which also has a multiyear agreement with GE for the long-term, reliable operation of its power plant.
Last year, GE achieved its 100th power plant installation in sub-Saharan Africa and has an installed base of over 300 turbines in up to 22 countries in the region.