Following deal closure, the proposed integrated business would develop the future of GE’s proprietary Mark Vle controls systems platform for customers, design retrofit and modernization offerings, and streamline and improve the delivery and service of controls in the power generation space. The financial terms of the acquisition are not being disclosed.

The company was formerly part of GE Oil and Gas known as GE Energy Control Solutions. GE’s oil and gas business was combined with Baker Hughes in 2017. 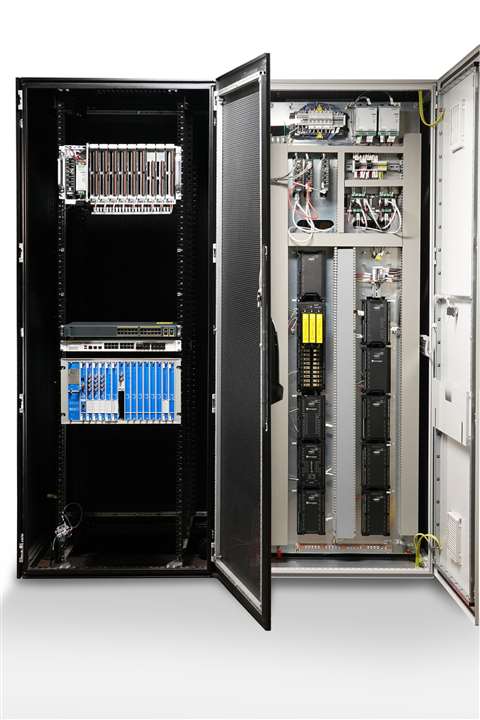 “The proposed acquisition of Nexus Controls from Baker Hughes is expected to strengthen our quality, service, and delivery of a world-class controls experience for our customer’s assets,” said Scott Strazik, CEO of GE’s energy business portfolio. “Integrating GE’s controls capabilities with those from Nexus Controls would re-position GE as a global leader in controls products, engineering, and lifecycle services—ultimately providing new value and innovation for our customers and aligning world-class controls talent into a single organization.”

GE’s plan is to continue developing its Mark VIe controls product line as well as other related products, and lead the sales, project execution, manufacturing, and servicing of control systems globally for Gas Power. With the proposed integration of Nexus Controls, GE Power said customers would benefit from additional controls consistency and efficiency across both new and serviced units, as well as a single lifecycle strategy for development and support of their unit or fleet’s controls strategy.

The deal, which is subject to customary closing conditions including regulatory approval and mandatory information and consultation processes with employees and their representatives, is expected to close in the second quarter of 2023.