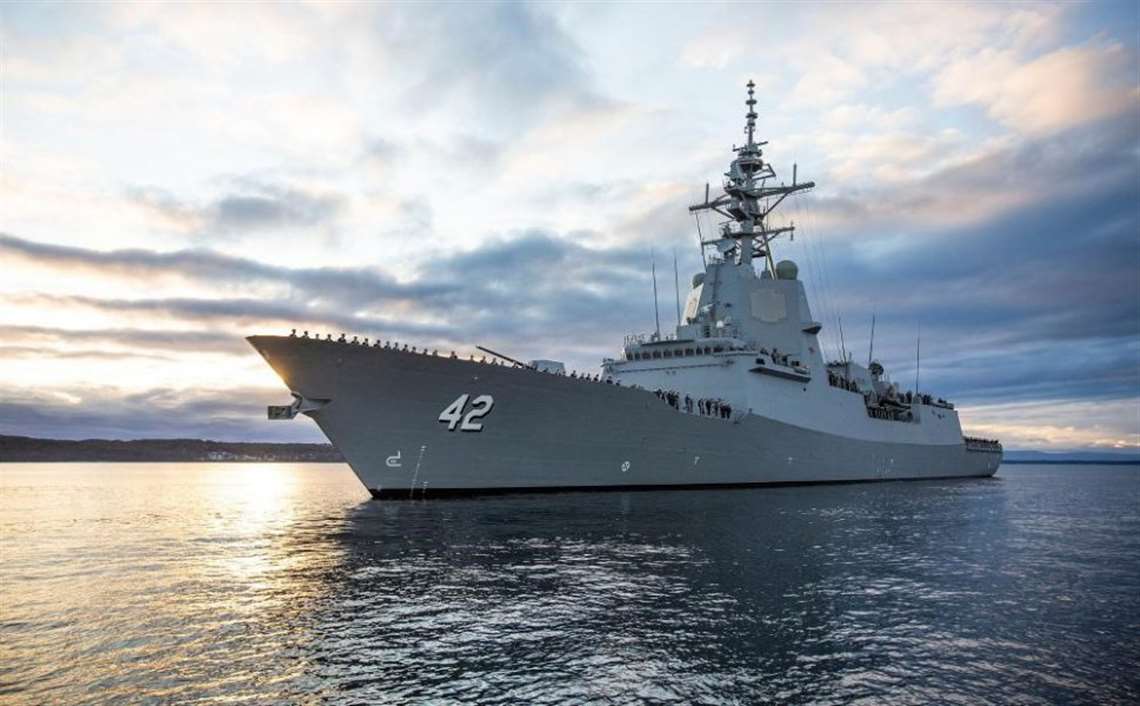 This is the first commissioning of an Australian warship at sea since the Second World War.

HMAS Sydney is the last of three Hobart class ships built and delivered by the Air Warfare Destroyer (AWD) Alliance which includes the Australian Department of Defense, Raytheon Australia, and ASC Pty Ltd, supported by Navantia Australia. HMAS Sydney’s sister warships are HMAS Hobart and Brisbane, commissioned in 2017 and 2018 respectively.

GE Marine has been involved in the AWD project for many years supporting the ships’ designer, builder and now the RAN. For instance, for each ship built and delivered, a GE marine gas turbine expert was on board for the first fire of the two LM2500 gas turbines. Another GE team member would take the maiden voyage out of port in Adelaide in support of the builder’s sea trials.