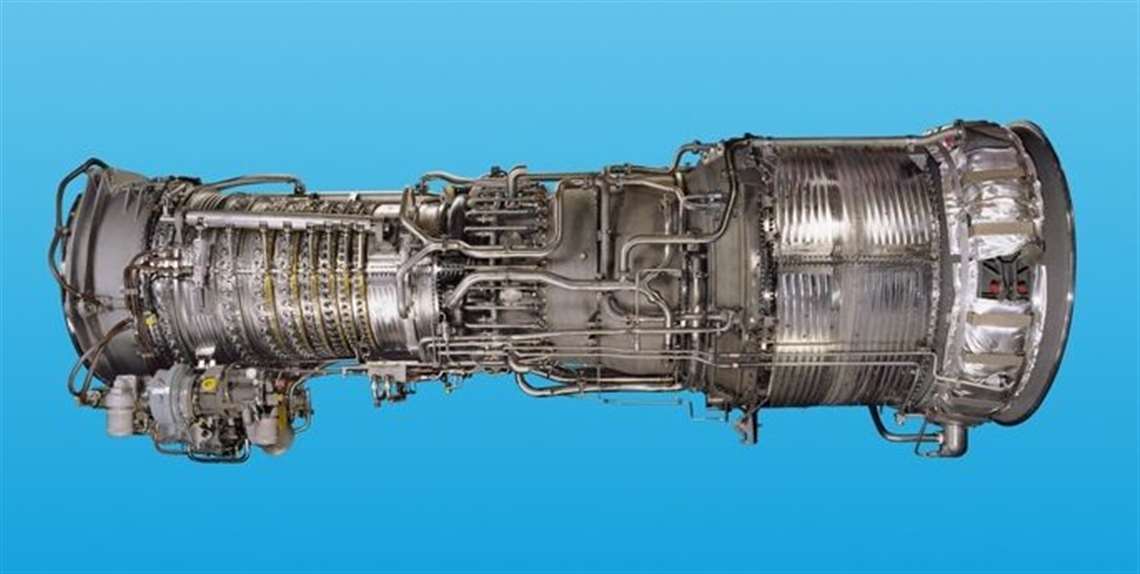 STM of Ankara, Turkey, is the main propulsion system integrator for the MILGEM newbuilds.

In July 2018, the Pakistan Navy contracted for four MILGEM corvettes with ASFAT (Askeri Fabrika ve Tersane İşletme A.Ş.), two of them to be built in Turkey and the other two in Pakistan. Recent milestones for the Pakistan Navy’s MILGEM program include the keel laying of the first ship in Istanbul, Turkey, and the steel cutting ceremony for the second corvette in Karachi, Pakistan.

The propulsion system for all the MILGEM ships consist of one LM2500 gas turbine in a combined diesel and gas turbine configuration with two diesel engines; total propulsion power is 31 600 kW. Additionally, 24 LM2500s operate aboard the Turkish Navy’s Barbaros and Gabya class frigates. Worldwide, there are over 1200 marine LM2500 gas turbines providing reliable power for 39 international navies and in countless industrial applications.

MILGEM-class are multipurpose corvettes able to conduct a wide a range of missions, including reconnaissance, surveillance, anti-submarine warfare, surface-to-surface and surface-to-air warfare.

The LM2500 gas turbines for the Pakistan Navy’s MILGEM program will be manufactured at GE’s facility in Evendale, Ohio, USA.