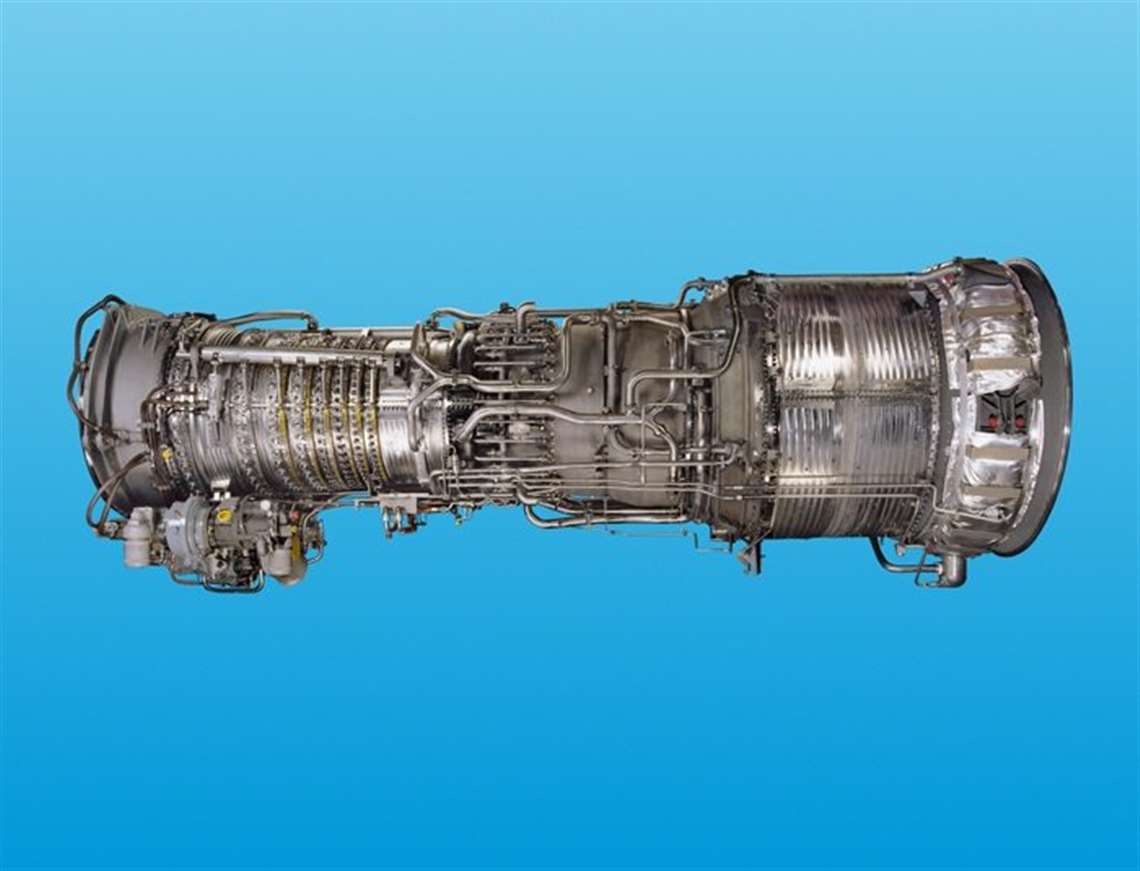 “GE has a longstanding relationship with Austal and we are honored to be the recipient of Austal’s Innovative Supplier of the Year award for our new lightweight composite module,” said Mike Reale, acting vice president, general manager, GE Marine. “Benefits of the module include walls that are 50% lighter than their steel predecessors, acoustics that are improved by 60%, lower lifecycle costs as well as improved access for sailors thanks to doors that are also 60% lighter.”