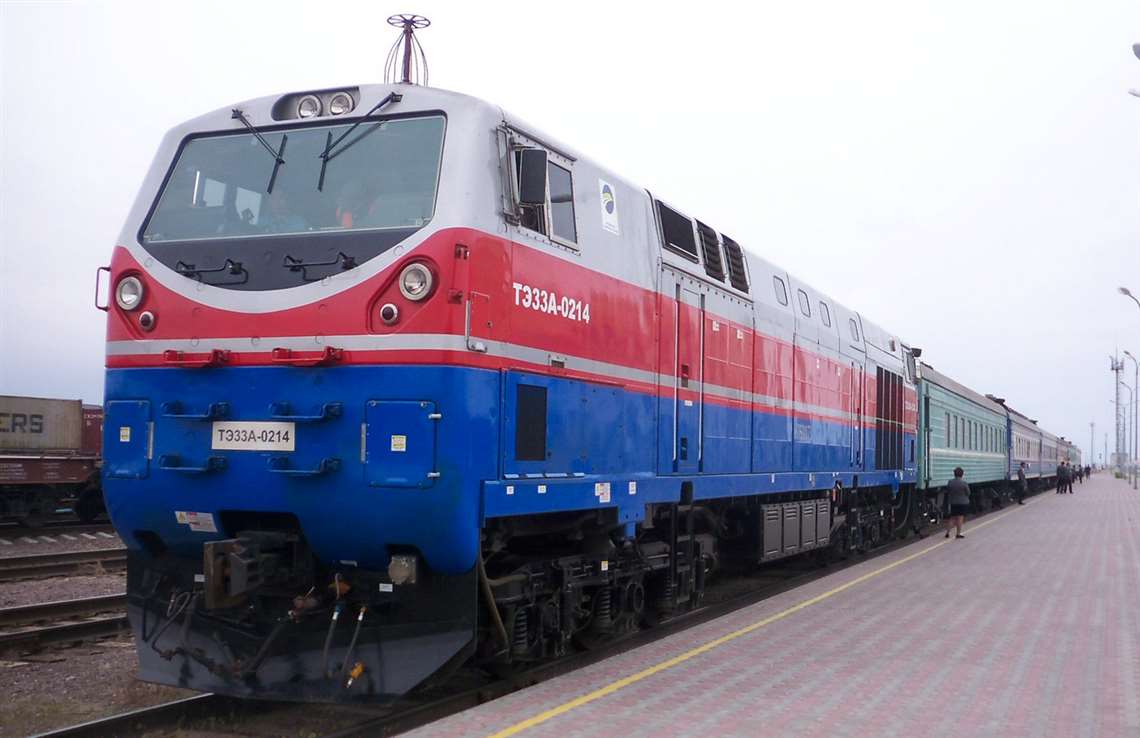 The agreement, which is the largest ever for GE in the country, includes the supply of 30 GE Evolution Series freight locomotives to Ukrainian Railways, as well as additional locomotive kits over 10 years, the rehabilitation of locomotives in the railway’s legacy fleet, and long-term maintenance services.

“We’re happy that negotiations with GE progressed very quickly, wrapping up in just five months and leading to an unprecedented agreement,” said Yevgen Kravtsov, acting chairman of the board of Ukrainian Railways. “After many years of inactivity, this project will launch a large-scale modernization of Ukrainian Railway’s locomotive fleet. In addition to addressing Ukraine’s needs for greater capacity, this strategic partnership with GE will also provide a powerful impetus to further develop domestic manufacturing.”

Locomotive production is planned to commence in the U.S. in early 2018, with the first deliveries slated for this fall. In addition, certain work will be localized in Ukraine to further bolster job creation and economic development in the country.

“This deal demonstrates our expanding global customer base and is a promising step forward in our relationship with Ukrainian Railways, which can serve as a catalyst in attracting international financing and accelerating economic growth in Ukraine,” said Rafael Santana, President & CEO of GE Transportation. “We appreciate the continued trust and support of our partners in Ukraine, including the Ministry of Infrastructure, UkraineInvest, the Office of the National Investment Council, and Ukreximbank. With this agreement, GE will play a larger role in helping the region improve its rail infrastructure and bring products to market faster and more efficiently.”