GE ‘Reset’: 2019 Will Be Tough, But Pieces In Place For Improvement 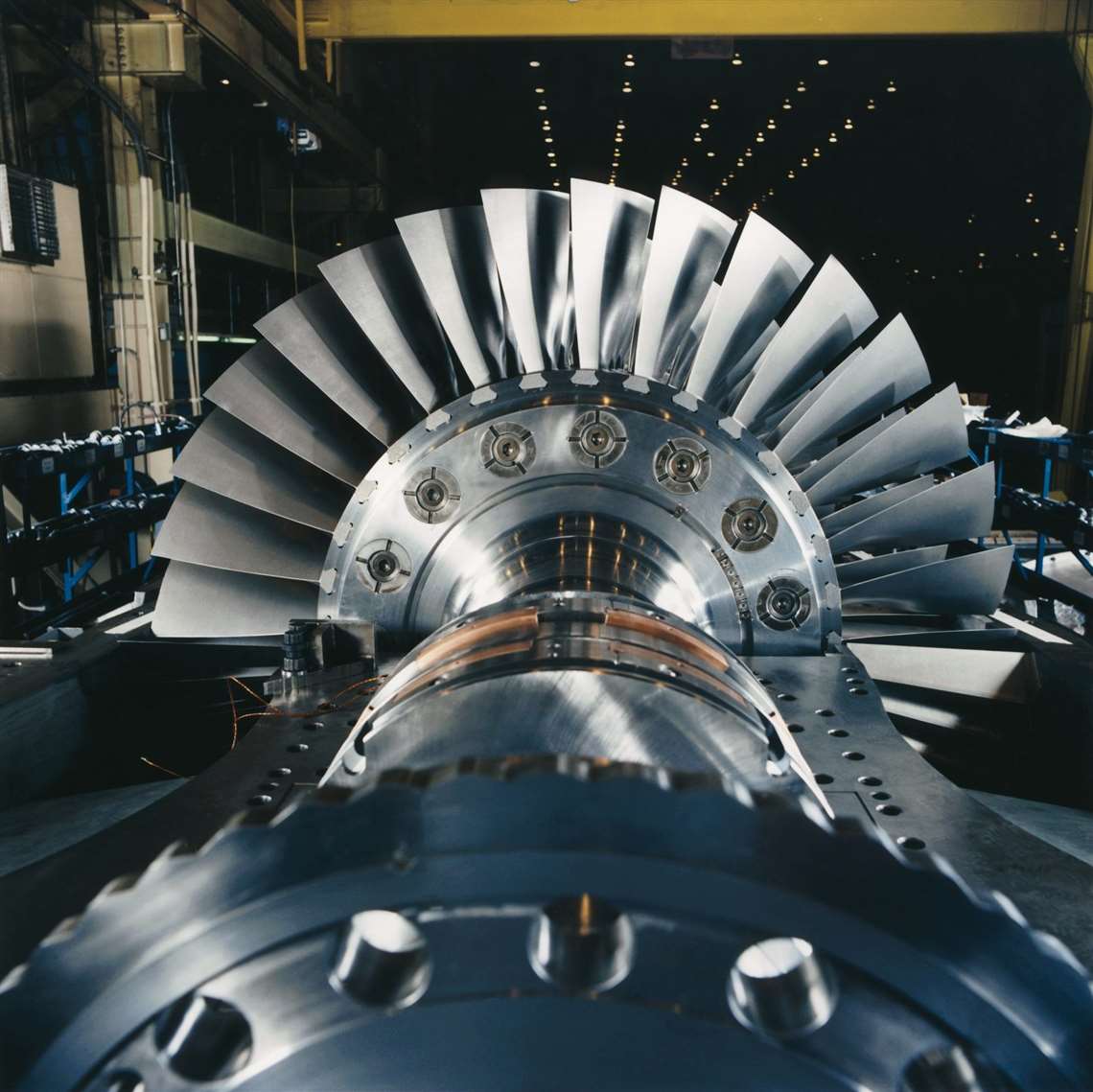 Declaring 2019 as a “reset” year for GE, Chairman and CEO Larry Culp said the company continues to strengthen its businesses—including its beleaguered Gas Power division.

The company expects to cut—up to US$800 million—from the Gas Power division over the next two years in order to continue to adjust to the changing power generation market, said Scott Strazik, CEO of GE Gas Power. That money will be squeezed out of areas ranging from IT to rent to staff. Culp and Strazik made their comments during the company’s earnings outlook call.

Strazik noted that orders for gas turbines larger than 30 MW went from 56 GW in 2015 to 29 GW in 2018, which is the range the company expects to see in the next few years. He said the company got caught flatfooted and did not react quickly to the changing market.

“We fundamentally undermanaged this business and where that’s most apparent is with our project execution and our ability to evaluate risk quickly to fix them versus allowing small problems to grow into big problems,” said Strazik, who was named CEO in November.

The company also is still feeling the adverse effects of its purchase of Alstom in 2014. The US$17 billion deal came just as the power generation market turning away from larger turbines.

GE still has strengths in the power gen market, including the largest installed base of turbines and an HA turbine product that is “solid” with 86 ordered, Strazik said. And even with the growth of renewables, gas-powered energy is still a huge market: Global electricity generation from gas went from 5563 TW in 2014 to 6101 TW in 2018 and is expected to grow 2% a year.

Gas Power, which is a US$13 billion revenue business for GE, expects turbine sales remain flat with about 40-45 gas turbines sold per year over the next few years. The company is betting that it can earn better margins on each turbine sale by choosing projects with fewer risks. Strazik said the company put too much emphasis on market share will now “focus on profit, not market share.”

He also said oxidation issue that plagued the company’s HA gas turbines had cost GE more than US$1 billion to fix in 2018.

He said that 25% of Greenville’s capacity is now dedicated to new units, with the rest for parts and repairs because GE moved that work from other facilities.

“We have a good bit of work to do in Power,” Culp said. “There’s a lot of work we have to do here to improve the underlying performance, both in gas power and the power portfolio side,” adding he expects the power segment to be “significantly better but negative” in 2020.