Power division slated to become independent from GE in 2024 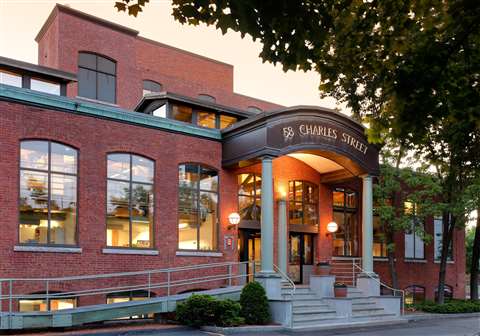 GE announced that GE Vernova, the company’s portfolio of energy businesses, intends to base its global headquarters at 58 Charles St. in Cambridge, Massachusetts, as part of its plan to become an independent company in early 2024. (Image: BioMed Realty)

GE announced that GE Vernova, the company’s portfolio of energy businesses, will base its global headquarters in Cambridge, Massachusetts, USA, as part of its plan to become an independent company in early 2024.

GE’s current corporate headquarters have been located in Boston since 2016.

“We are thrilled to call Cambridge home as we build plans for the future of GE Vernova,” said Scott Strazik, CEO of GE Vernova. “As we plan for our next chapter, Cambridge offers a dynamic environment, steeped in the education, talent, and innovation that will be core components of our work alongside customers to decarbonize power generation and lead the energy transition. We are excited to be continuing GE’s presence in the Greater Boston area, and we look forward to being an active and involved member of the community.”

GE Vernova is planned for a tax-free investment-grade spin-off from GE in early 2024. The offices at 58 Charles St. in Cambridge can house up to 200 employees. GE Vernova said it will continue to have “a strong U.S. presence” in existing locations, including Schenectady, N.Y., Atlanta, Ga., and Greenville, S.C., which are centers of manufacturing and business activities. GE worked with BioMed Realty, a Blackstone portfolio company, to identify the location for its global headquarters.