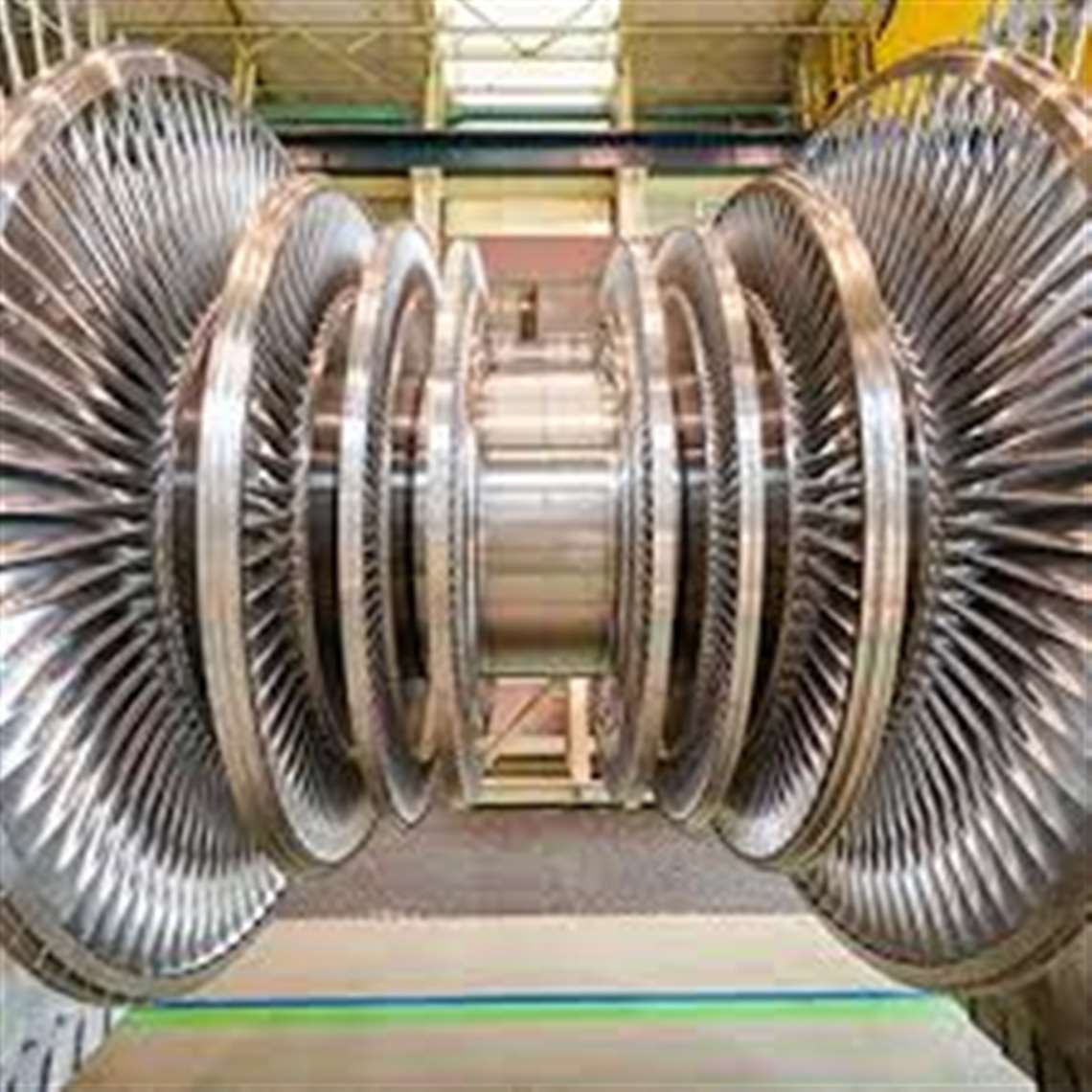 Bloomberg News, citing unnamed sources, is reporting GE is shopping around its steam operations to gauge if it would make sense to sell the asset.

The steam operations are part of GE Power, which also makes gas turbines and generators. That part of GE has been a drain on the company’s overall financial situation for a few years. The steam unit’s products are in 41% of the world’s combined-cycle plants, 30% of fossil power plants, and 50% of the world’s nuclear power plants, according to GE. Its steam turbine portfolio spans across all fuels, from gas and coal to nuclear applications – from 100 MW to 1900 MW.

Steam represents a relatively small portion of GE’s broader power operations, accounting for about US$1.9 billion of the larger unit’s US$27.3 billion in 2018 sales, according to a regulatory filing.

GE has been shedding power assets in recent years, including the industrial gas-engine business in 2018 and industrial solutions in 2017.

Earlier this week, GE reported that the Power division saw orders fall 30% in the fourth quarter compared to the same period in 2018. Gas Power orders were down 8%, largely driven by the non-repeat of a large turnkey equipment order. The business booked orders for 22 heavy-duty gas turbines, including three HA units and one aeroderivative unit, and GE said its services had its strongest orders growth quarter of 2019. Revenue, at US$5.4 billion, was flat.

“It’s no secret that Power has been our focus over the last year,” CEO Larry Culp said during the earnings call. “And across the board, we are improving execution. In Gas Power, we’re building backlog with lower risk as evidenced by zero turnkey projects booked in the fourth quarter. We’re underwriting the business financials with more conservative commercial assumptions with our 2020 equipment plan now 100% in backlog. And we’re rightsizing the business for today’s market through a reduction in fixed costs by 15% in the quarter and 10% in the year versus 2018. But to be clear, we’re still on a multiyear journey at Gas Power to deliver a more reliable contribution to GE Industrial’s overall performance.”

Shortly after being named CEO in 2018, Culp reorganized the power business, splitting it into one division focused primarily on gas and another housing steam, grid, nuclear and other operations.