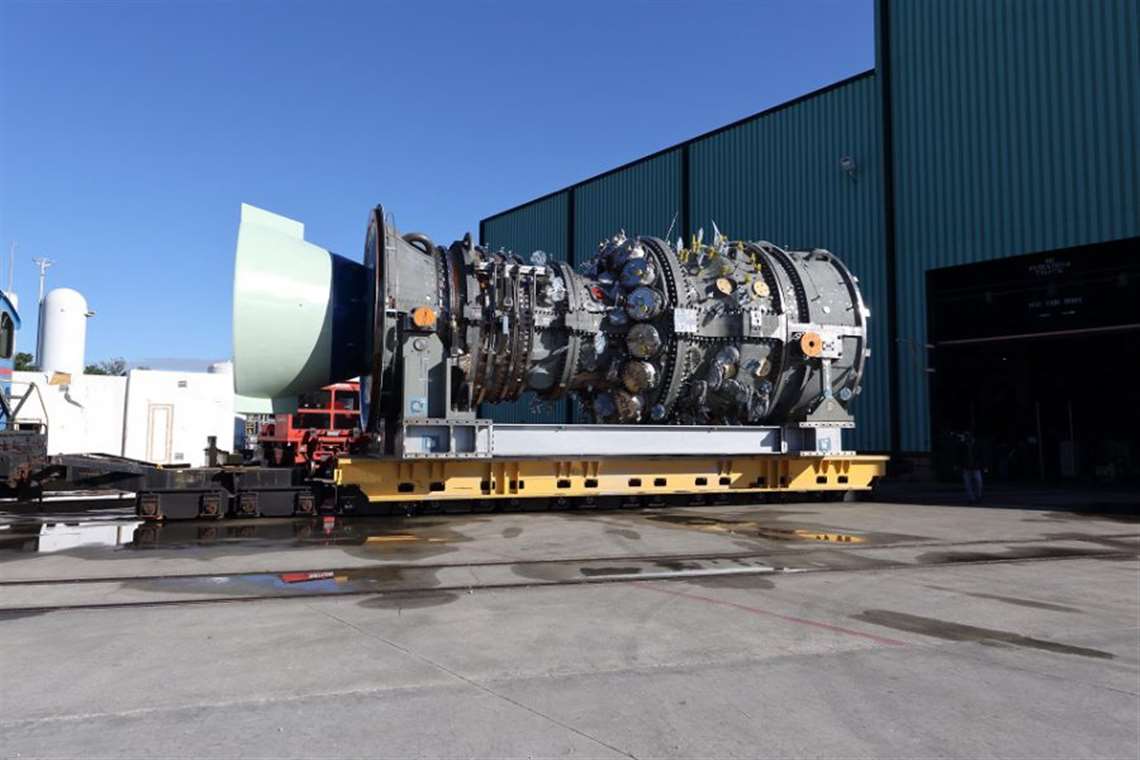 Guangdong-Hong Kong-Macao Greater Bay Area (GBA) is an agglomeration of cities put forward by China to strengthen international cooperation and promote lower-carbon, inclusive, coordinated and sustainable development. The plant will add 2.4 GW of power to the Guangdong province in alignment with national goals to transition from coal to natural gas and it will become one of the largest gas power plants in China’s mainland. GE’s local partner on this project, Harbin Electric, will provide steam turbine, generator and balance-of-plant equipment for Ningzhou power plant and it is expected to be operational in 2022.

The government of China has implemented its policy to reduce coal’s share to under 58% of the energy mix. Natural gas-fired generators have the lowest CO2 emissions of all fossil power generation fuels—a natural gas-fired combined cycle plant has roughly 50% of the CO2 emissions of a similarly sized coal plant, and lower emissions levels for other pollutants such as mercury, NOx, SOx and particulate matter, GE said.

“Dongguan Ningzhou power plant is expected to become one of the largest gas plants in mainland China and plays a significant role in promoting the world’s lower-carbon and sustainable development” said Yang Dan, president of GE Gas Power China. “We are pleased Guangdong Energy Group Co selected GE’s H-Class technology to help transition from coal to gas power generation, the cleanest fossil fuel. GE’s H-Class Combined Cycle Power Plant has unmatched efficiency available at >64% net combined cycle efficiency, higher than any other OEM or competing technology today. In addition, our HA turbines being fuel flexible, have the capability to transition from gas to hydrogen, paving the way to a more decarbonized world.”

GE said its HA gas turbine portfolio is one of the world’s fastest-growing fleet with more than 100 units ordered by more than 45 customers across 20 countries. As of October 2020, GE’s second-generation H-class fleet with HA technology, have accumulated more than 745,000 operating hours of commercial experience. Over the past, GE has leveraged material science, aerodynamic and heat transfer innovations from its aviation legacy to secure increased performance at high firing temperatures.

GE has been a supplier for Guangdong Energy for many years. GE reached a recent milestone through its collaboration of two 9F.05 gas turbines provided for the Xinhui Power Plant, both of which have been in operation since 2018.