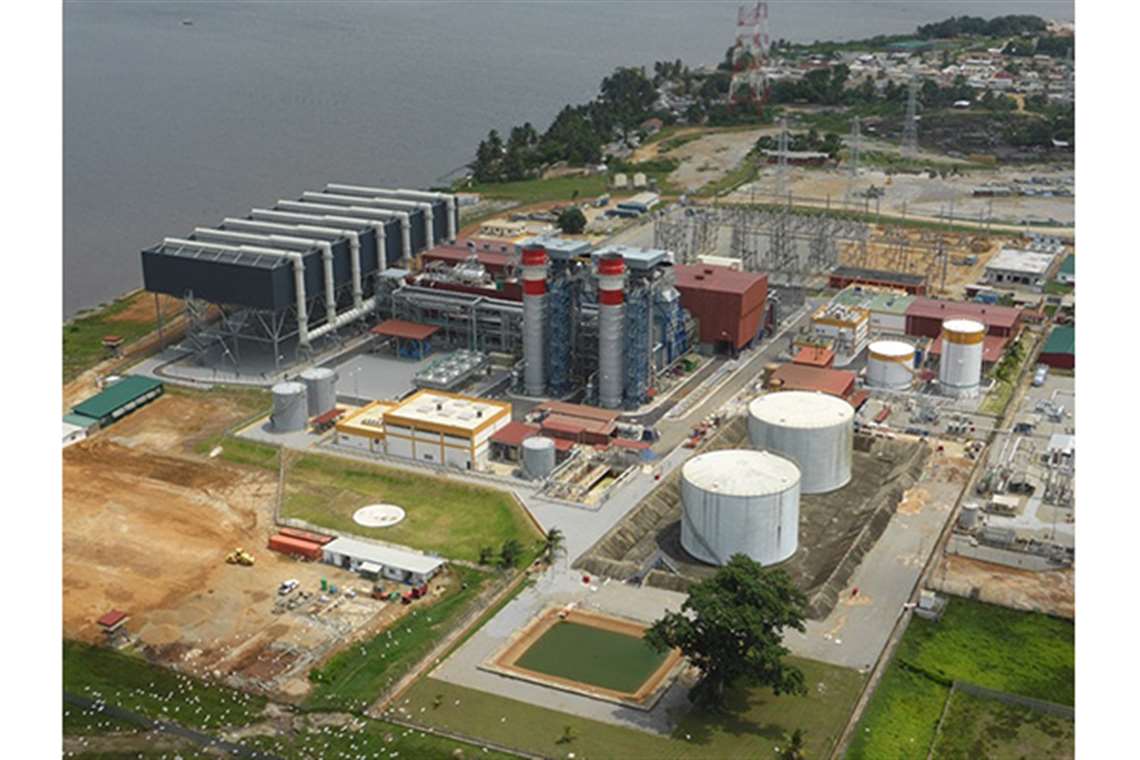 GE announced it has been selected by Azito Energie S.A. to provide gas turbine technology and services for Azito’s phase IV power plant, located in the Yopougon district of Abidjan in Côte d’Ivoire. The extension of the power plant will generate 253 MW and will play a significant role in supporting the country’s energy plan.

“We have a long-standing relationship with GE and are thrilled that the Azito phase IV power plant will also be one of the most efficient power plants in the region and will serve as a model for the development of similar power projects in Africa,” said Luc Aye, managing director, Azito Energie S.A. “Providing reliable and sustainable power is a priority for us. Our plant makes use of Côte d’Ivoire’s supplies of natural gas and with this expansion, we will continue to contribute significantly to the country’s energy security and stability.”

Under this contract, GE will supply a GT13E2 gas turbine in combined-cycle configuration, one heat recovery steam generator, one steam turbine generator, condenser and associated systems and maintenance services for 20 years. Upon completion of the Azito phase IV extension, the entire power plant is expected to generate approximately 710 MW, representing up to 30% of the nation’s power supply.

“GE has been committed to the development of Côte d’Ivoire’s power sector and plays a critical role in laying the foundational infrastructure needed to build a modern economy,” said Elisee Sezan, CEO for GE’s Gas Power business in sub–Saharan Africa. “We are honored to continue to support Azito Energie with our offering of a full range of local capabilities, expertise and unique power generation solutions.”

Since 1999, GE has provided maintenance services at the Azito power plant, with the first combined-cycle power plant connected to the grid in 2015. Earlier this year, GE announced the successful execution of GE’s MXL2 upgrade solution for the GT13E2 gas turbines at Azito III site, as part of a contract which will increase the power plant’s production by 30 MW, equivalent power for up to 24,000 homes.