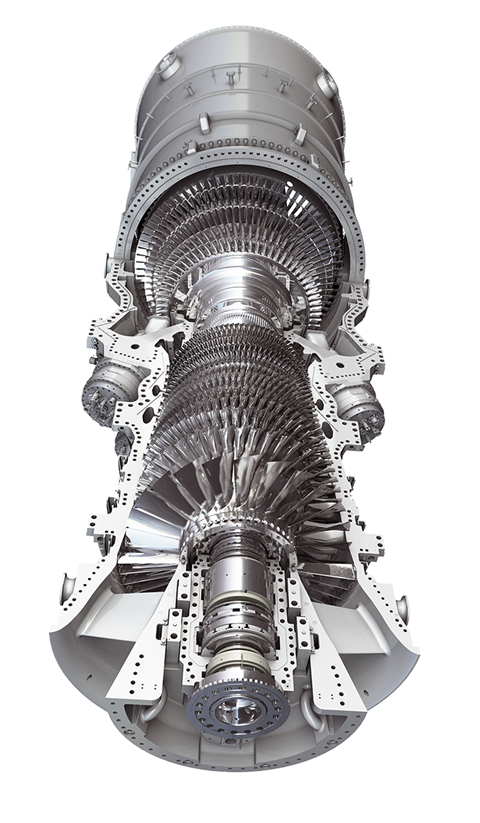 “The use of renewable energy sources is continuously being expanded in many countries around the world, but the grid infrastructure still requires highly efficient gas turbine technology to stabilize and support these variable technologies,” said Eric Gray, president and CEO of GE Gas Power. “Rapid renewable energy growth presents system operators and energy providers with the increasingly difficult task of continuously ensuring stability of the grid and a reliable power supply.

“GE’s H-Class gas turbine technology has earned a reputation for flexibility, output, environmental performance and high efficiency that has led to its rapid growth and maturation as a fleet worldwide, and we’re honored to add a new customer to our HA fleet.”

For the Azulão power plant, GE’s 7HA.02 gas turbine will power a H65 generator to give Brazil extra flexibility to manage its renewable-rich grid and its growing utilization of non-dispatchable energy sources.

The construction of the new reserve power plant, located near Manaus, will start in late 2022, targeting the start of commercial operation by 2026. The installed capacity will be available to the National Grid Operator to help ensure grid stability with high efficiency. In addition, the increased power available on the open electricity marketplace could help reduce average cost of electricity in the country.

Eneva turned to GE based on a longtime collaboration between the two companies, built on more than half a dozen of GE 7F gas turbines being used at Eneva’s power plants across Brazil for almost a decade.

GE said it has a longstanding presence of 100 years in Brazil, helping to power approximately 30% of the energy produced in Brazil and about one-third of all energy generated throughout Latin America. 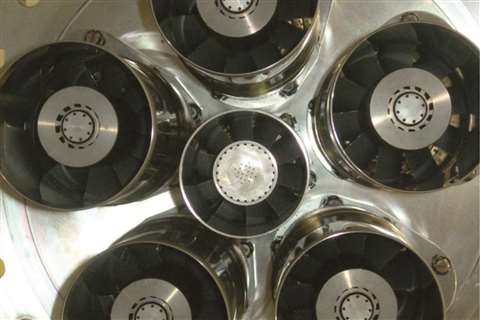