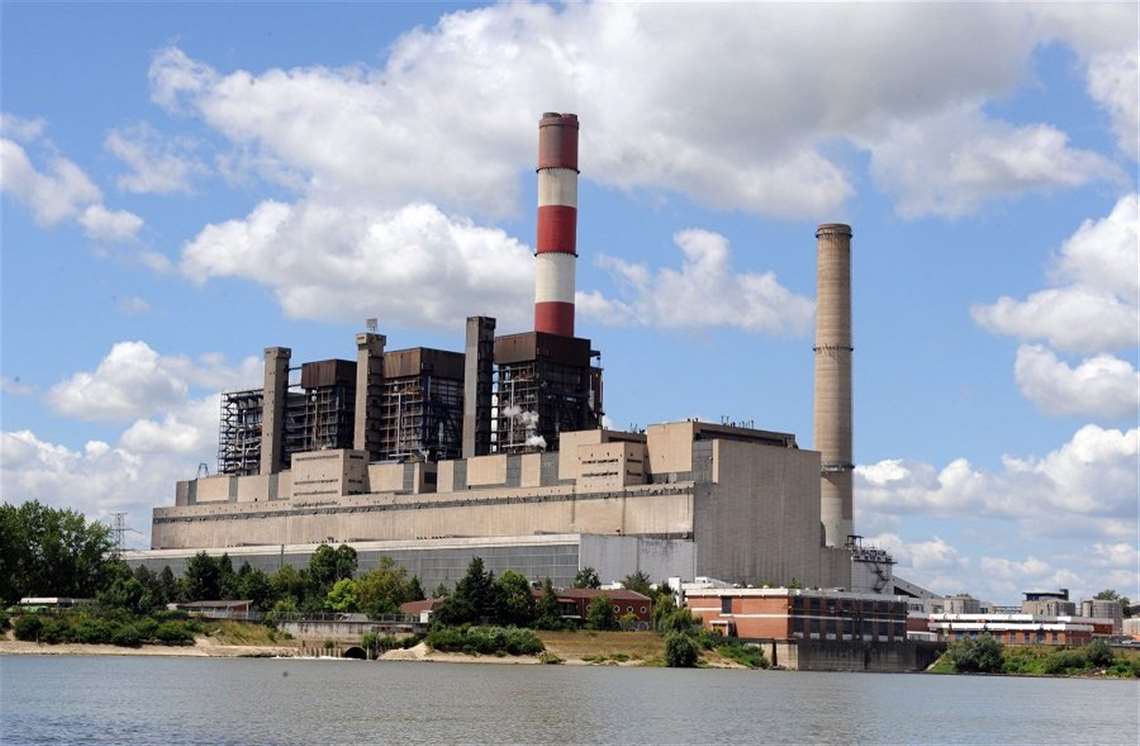 “EPS’s TPP Nikola Tesla power plant provides a large portion of the power supply for the Serbian electricity system,” said Savo Bezmarevic, EPS production executive, Elektroprivreda Srbije JP. “We need our assets to operate at the highest availability, efficiency and reliability levels as possible, as it is crucial for Serbia to have a secure energy supply.”

As part of the agreement, GE will commission a WT23S-106 generator unit—the largest ever installed in Serbia—at the TPP Nikola Tesla B2 site to help improve availability and reliability of the plant.

“EPS will continue with modernizations and revitalizations to secure a stable power supply, which is in line with the government’s strategy to bring a more modern and efficient electric power system to Serbia,” said Mr. Milorad Grcic, general manager, Elektroprivreda Srbije JP. “The steam turbine retrofit will give a new lifetime cycle after 250,000 operating hours and increase power output by 24 MW.”

The operating life of the steam turbine unit—an estimated 250,000 working hours—will be extended for an additional 100,000 operating hours, and the maintenance intervals between major overhauls will be extended to nearly 10 years.

The steam turbine retrofit is expected to start in May 2017, and the commissioning of the upgraded equipment is scheduled for October 2017.

“A recent GE analysis found that carbon dioxide emissions from the world’s fleet of coal and gas plants can be reduced by 10 % when existing hardware and software solutions are fully applied,” said Pascal Schweitzer, general manager, GE’s Power Services in Europe. “We are proud to build on our long relationship with Elektroprivreda Srbije JP to provide them with new technology solutions to help them generate more efficient and cleaner power aligned with Serbian environmental targets.”

Coal-fired power generation provides electricity for about 40 % of the world. It also accounts for nearly 75 % of the electricity sector’s carbon emissions because many of the plants are older and inefficient including in Central and Eastern Europe. Electricity production in Serbia relies on coal by more than 70 %, while the remaining approximately 30 % is produced in large hydropower plants. Serbia has a large amount of coal reserves with 4 billion tonnes of proven lignite deposits. The coal mines in Serbia are owned and managed by subsidiaries of EPS.

Serbia has a significant potential for energy efficiency. Inefficient use of energy represents a major concern in the country. Consumption of primary energy per every unit of gross domestic product is significantly higher than that in the European Union (13 times higher than in Germany, 10 times higher than in France, five times than in Slovenia and almost twice that of Romania).