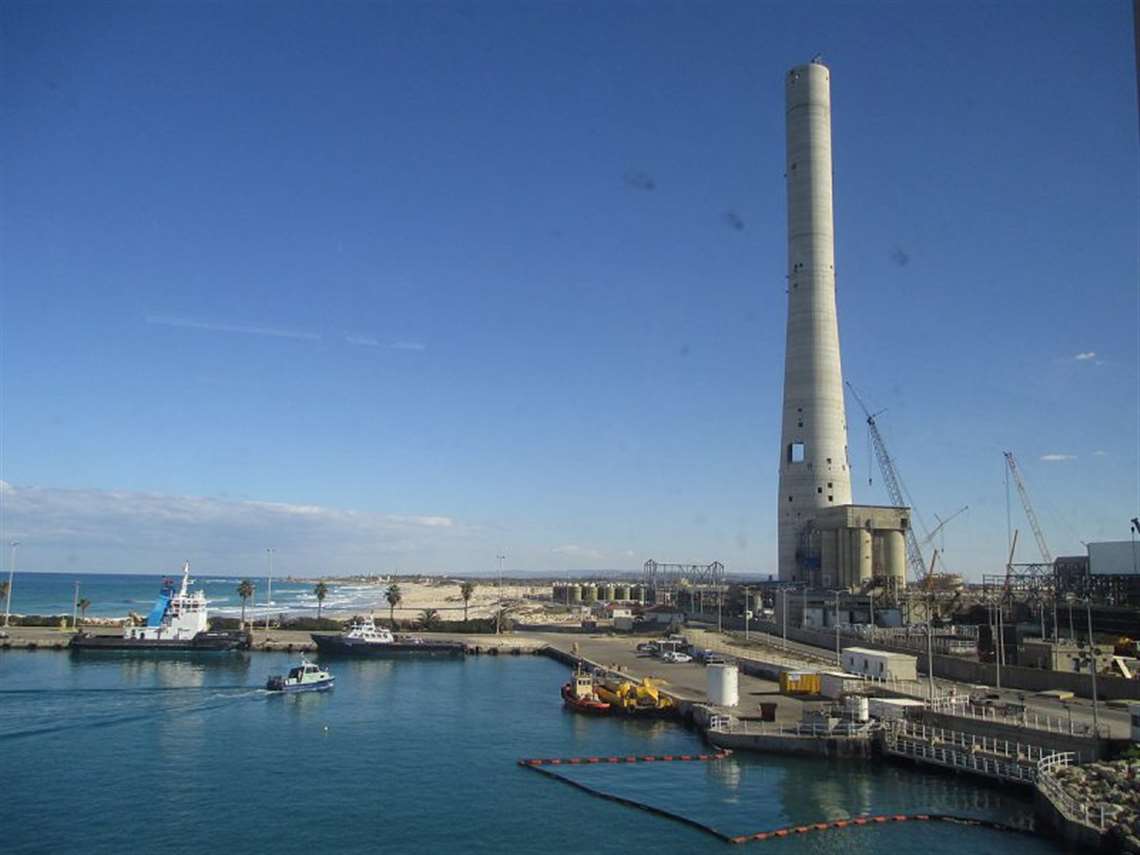 GE said it has received an order for a second 9HA.01 heavy-duty gas turbine from Israel Electric Corp., the largest generator and supplier of electricity in Israel.

IEC is using GE’s HA gas turbine technology at its Orot Rabin plant, located in Hadera, Israel, as part of the conversion of the existing power station from coal to gas generation.

The order for the first unit, which is also the first HA gas turbine in Israel, was announced in 2019.  In the latest order, GE will also provide a steam turbine, generator, heat recovery steam generator and balance of plant equipment—as well as a 15-year multi-year services agreement. Once operational, the Orot Rabin combined cycle gas turbines are expected to be the largest and most efficient gas-fired power units in Israel, delivering up to 1260 MW, more than 8% of Israel’s current total power generation capacity.

“Adding a second 9HA.01 gas turbine from GE for our modernization project further ensures we are investing in industry-leading technology to help meet the growing needs of the businesses and citizens in Israel,” said Ofer Bloch, president and CEO of Israel Electric Corp. “Our efforts will change the way power is delivered in the country.”

IEC’s modernization project, announced in 2018, comes as a result of a law passed by the government of Israel’s Clean Air Law 2011. GE’s 9HA.01 gas turbines are expected to have a net efficiency rate of more than 61% using natural gas as the primary fuel and fuel oil as secondary fuel. Each of GE’s 9HA.01 units is expected to produce 630 MW to replace the production from four of the existing coal-fired units. The plant is expected to enter commercial operation for the first unit in 2022.

“Gas will play a significant role in Israel’s energy future due to its sustainability, generation flexibility, low capital costs, natural resource efficiency, and rapid deployment capabilities,” said Michael Rechsteiner, vice president and CEO of GE’s Gas Power business in Europe. “We are pleased that our state-of-the-art HA technology will be a large part of the modernization of the Orot Rabin Power Plant.”

GE’s HA gas turbine fleet has reached the milestone of 500 000 operating hours, and has secured 101 orders from 40+ customers across 19 countries. It is available for both 50 and 60 hertz and has been recognized with two world records for powering the world’s most efficient power plants.

Recently, GE announced its decision to invest up to US$60 million over 10 years to develop the next-generation repair capabilities for HA gas turbines by creating a new HA Repair Engineering and Development Center in Singapore. The new center, which will begin repairing HA components in 2021, will include a research and development center to develop next-generation HA repair capabilities and the repair of high-tech components, such as HA nozzles and blades.