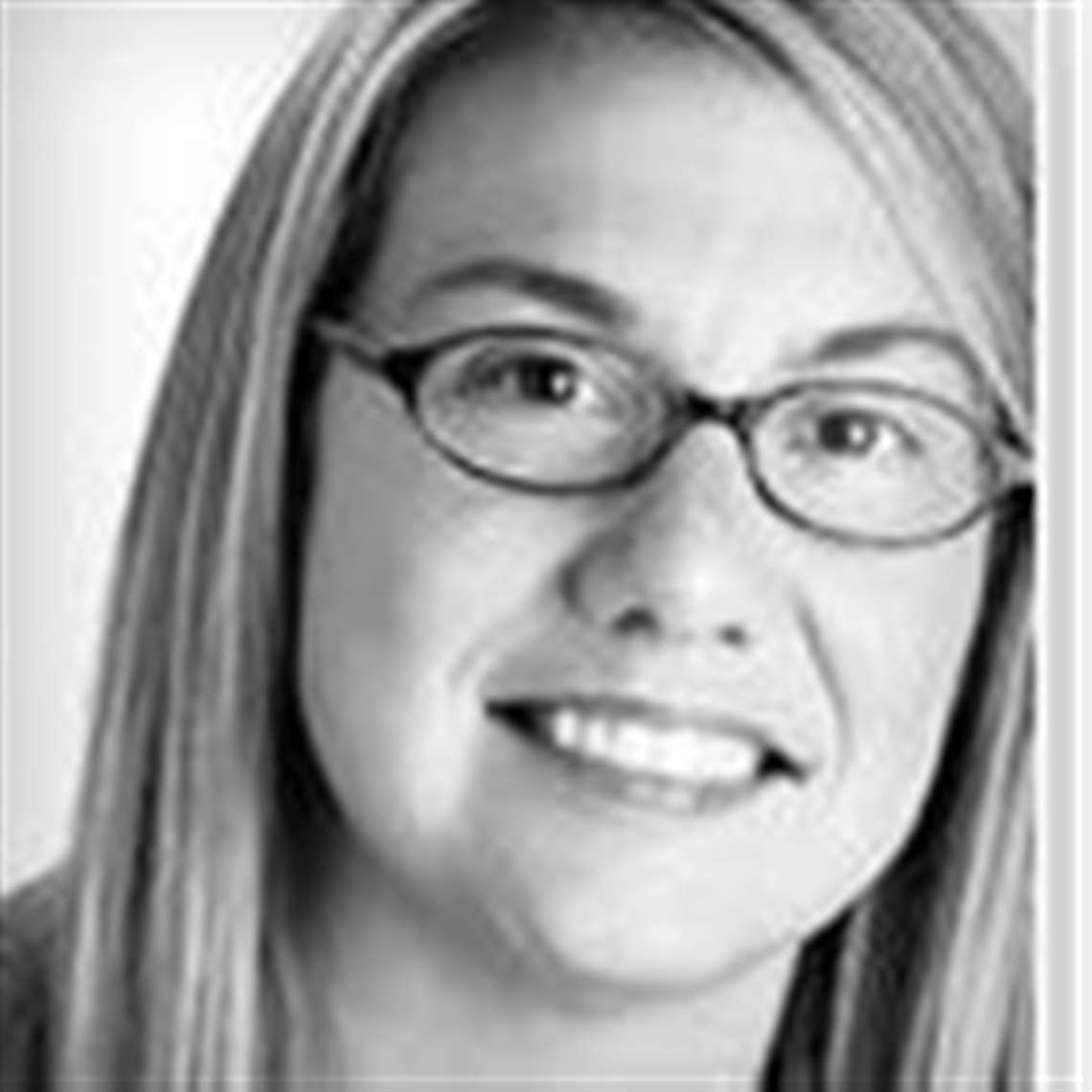 As vice president of strategic marketing, Getgen is responsible for defining and executing the company’s corporate marketing strategy across each of Fairbanks Morse’s key vertical marketing segments including marine power and power generation. Getgen is responsible for go-to-market strategy, marketing communications and product management and reports directly to Marvin Riley, president of Fairbanks Morse and chief operating officer at Enpro.

Getgen was vice president of marketing at Energy Internet of Things (IoT) company Blue Pillar, where she was instrumental in positioning the company as the leader in behind-the-meter Internet of Energy with multiple industry awards including a Platts Global Energy Award in 2016. As vice president of marketing at Tollgrade Communications, she was recognized as “Maverick of the Year” by the Stevie Awards for Women in Business by putting the company on the map as the global leader in smart grid sensors with predictive outage detection capabilities. Prior to Tollgrade, Getgen was director of product marketing at Echelon Corp., where she developed a product and channel readiness process that drove significantly increased revenue and market share internationally.

“Fairbanks Morse is a true American success story and I’m humbled to join a company that boasts such a rich history and strives to achieve the noble purpose of bringing power where it’s needed most in the world,” Getgen said.