Going Big On Gas In Romania 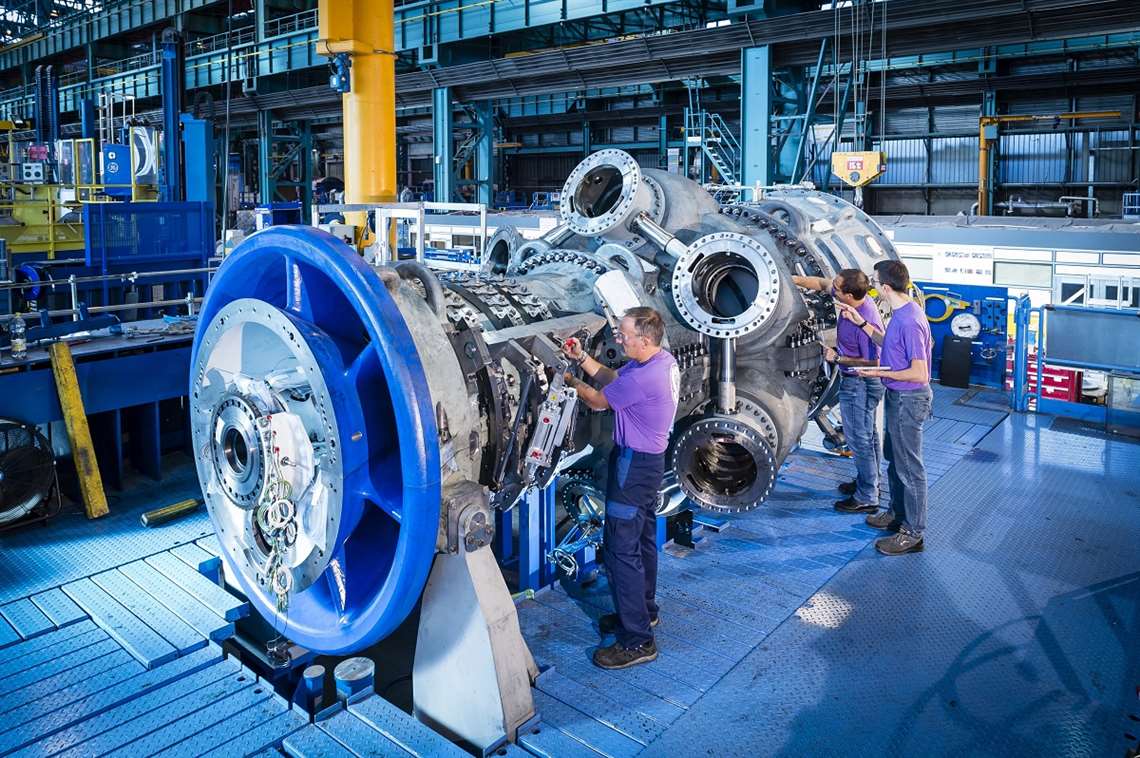 GE said it has been awarded an order from the consortium Duro Felguera (DF Energy) – Romelectro for core technology in a new combined-cycle power plant from Romgaz in Iernut, Romania. With a planned installed generation capacity of 430 MW, the Iernut project is said to be southeastern Europe’s largest gas project in five years and is Romania’s largest public investment in conventional power in 20 years with a total investment of €268 million from Romgaz.

Duro Felguera (DF) is a Spanish company specializing in the delivery of turnkey projects for the energy, mining and handling, oil & gas, smart control systems, communications, security and defense sectors. The new combined-cycle power plant will be built within the existing gas-fired power plant site. Work will commence later in 2017 and the new plant is expected to replace the existing plant upon completion in 2019.

“DF Energy is excited to execute its first major project in Eastern Europe for Romgaz in consortium with Romelectro and in cooperation with our long-standing partner GE,” said Javier Garcia Laza, executive vice president of DF Energy. “This project validates DF Energy’s renewed focus on excellence in project delivery, enhanced by the valuable expertise of Romelectro and the world-class reputation and experience of GE.”

GE said its technology will benefit the Romanian grid in multiple ways. In addition to flexible start up times of less than 15 minutes, the power plant will bring more stability to the grid by providing faster and more accessible energy reserves. The strategic location of the Iernut power plant — close to high-voltage lines connecting Romania’s different geographic regions — will enable energy providers to respond quickly to grid demand fluctuations in the region with minimal transmission and distribution loss, GE said.

“This project will result in one of the largest and most efficient gas power plants in southeastern Europe and will change the way power is delivered in Romania,” said Joe Mastrangelo, president and CEO of GE Power’s Gas Power Systems. “With our expanded portfolio of products and services, we are able to provide end-to-end solutions that maximize efficiency and reliability and help power producers meet emissions standards while reducing costs at the same time.”

This year, GE marks more than three decades of business in Romania. The company’s history dates back to 1984 when GE provided turbo-generator units for the Cernavodă Nuclear Power Plant.