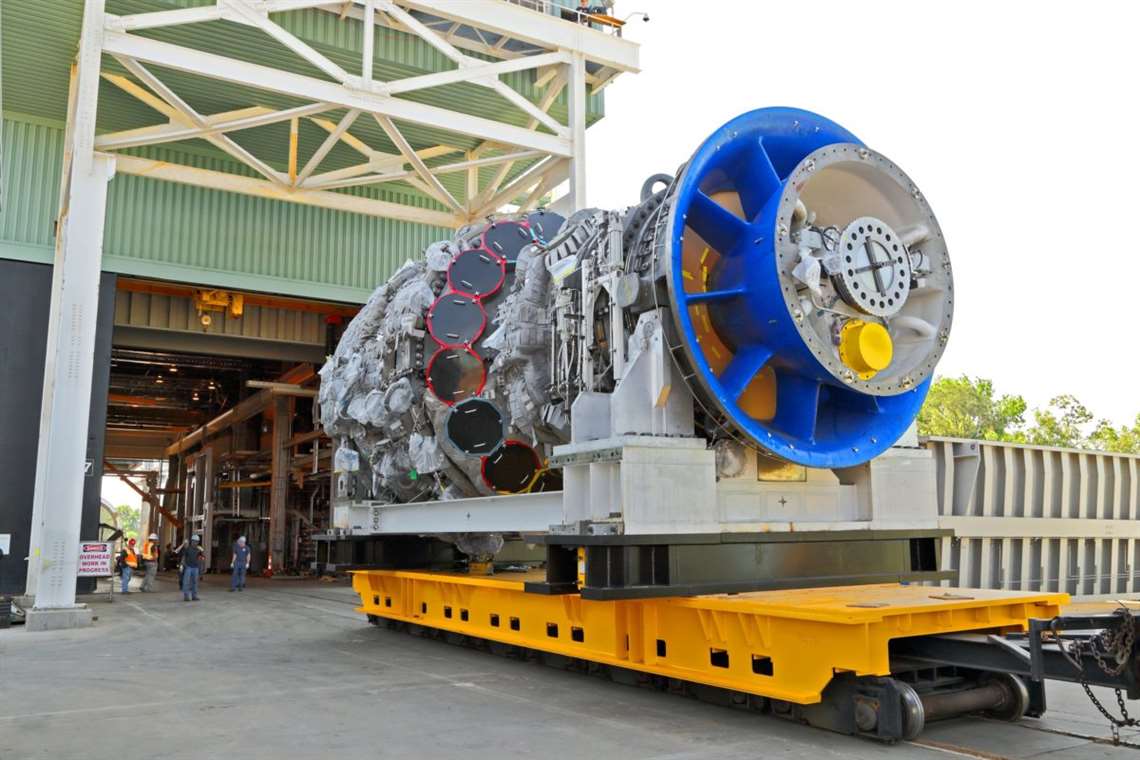 A little more than a year after the first GE Power HA turbine plant went into service, the company’s fleet of HA turbines has hit more than 30 000 combined operating hours worldwide.

So far, so good, said Joe Mastrangelo, the president and chief executive officer of Gas Power Systems for GE Power.

The first HA plant in Bouchain, France, was inaugurated in June 2016. Now there are 10 HA turbine plants in operation in four countries that account for the 30 000 operating hours.

“That’s the equivalent of baseload running of 3.5 years—we are well beyond any of the requirements of benchmarking a gas turbine’s reliability,”  Mastrangelo said during a media conference call to talk about the milestone. He was joined in the teleconference by Scott Strazik, chief commercial officer, GE’s Gas Power Systems.

Mastrangelo said the HA fleet has achieved 99.5% reliability and 98.1% availability—well within norms of a mature fleet and a very strong showing for a new product launch.

“If you look at the units we have in the field, what we’ve guaranteed on both heat rate and output performance, we’ve met or exceeded our targets, which is a testament to the work our teams have done,” he said.

The plant with the first HA turbine—in Bouchain, France—achieved a record-setting 62.22% efficiency verified by Bureau Veritas. That efficiency figure signifies the amount of energy extracted from the total combustive energy contained in the fuel. The plant included a 9HA.01 gas turbine, D650 steam turbine and W86 generator working in tandem.

“Something we’re really proud of as a business is setting the world record for efficiency at 62.22%,” Mastrangelo said. “Today we’re at 63% and we have a clear path to 65% and we’re confident today at quoting 64%.”

Getting to 65% efficiency will be possible by improving cooling and sealing technologies as well as by improving materials and coatings to help increase exhaust temperatures. Mastrangelo noted that the acquisitions of Alstom and Metem Corp., a U.S.-based provider of precision cooling hole manufacturing technologies, helped GE make strides in those areas.

“The mix of those things get you to where we feel comfortable today at 64% and see a clear path to getting to 65% at the end of the decade,” he said.

A lot of the work on the HA turbine family is being done at GE’s Advanced Manufacturing Works facility in Greenville, South Carolina, USA. The US$73 million facility opened in April 2016 and is part of the company’s Greenville innovation campus.

GE was able to bring the HA to market quickly in part because of the Greenville facilities, Mastrangelo said. The facility allowed GE to test the HA turbine under severe conditions, Strazik said.

“When you think about the testing that’s required before an aircraft engine can go on a plane—the FAA requirements, the durability and extreme conditions—it’s a good analogy for what we’ve done on our test stands from a power perspective that hasn’t historically been the norm,” Strazik said. “A lot of times this industry has learned in the field, but a lot of our approach has gone back to learning with the test stand and the investment that we’ve made much like what we’ve done in other parts of our that have clearly paid dividends with the customers’ comfort with what we’re doing but also our confidence in being able to do with this technology.”

Strazik said GE sees “a lot of momentum” with the HA, with 70 units on order, 37 shipped and another 50 in the pipeline.

“We had a good second quarter with (market) share north of 70% and this year mid-50% for all gas turbines 30 MW or bigger,” Strazik said. “We see a number of opportunities from here to keep closing deals and driving the top line of our business,” he said.

Mastrangelo said that through the first half of 2017, GE had 19 GW worth of sales, which puts the company on pace to meet its projected 38 to 40 GW range. That’s a bit down from 2016 numbers.

“When you look going forward, it’s kind of a ‘Tale of Two Cities’,” Mastrangelo said. “The pipeline that Scott and the team is working on is strong, so it’s not that there’s no demand.

“If you look just purely at our pipeline you would think the market could be as high as 50 GW next year, but just with political instability, the ability to close financing on projects, we think the market at best is going to be flat next year.”

Strazik said that he tells his staff that the best way to be optimistic about the market is to get into a plane and go outside of the US, to places that are in drastic need of power and also have power density needs. He pointed to Bangladesh, Brazil, Argentina, Mexico and China as potential growth markets.

“The ingredients associated with that are growing economies, access to fuel and credibility in the capital markets to get things done,” Strazik said.