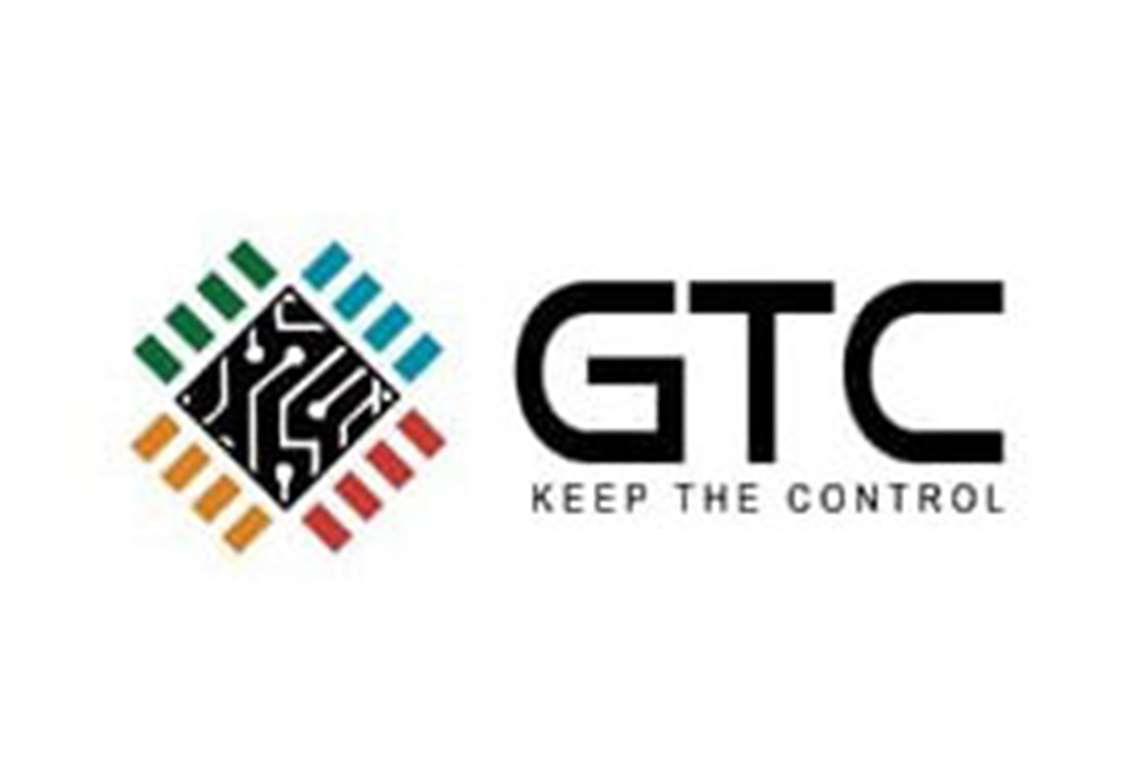 SantaCroce served s president and CEO of World Wide Power Industries in Yonkers, NY, USA, since 2010 and as president & CEO at Argo International Corp. from 1997-2010. He has served as a member of GTC’s board of directors since 2014, and joined GTC’s operational team as COO and VP of Sales for the Americas in November 2017.

The company said it looks forward to working with SantaCroce as he continues to build GTC’s 17-year legacy by expanding our product and service offerings to better meet the critical needs of our customers.