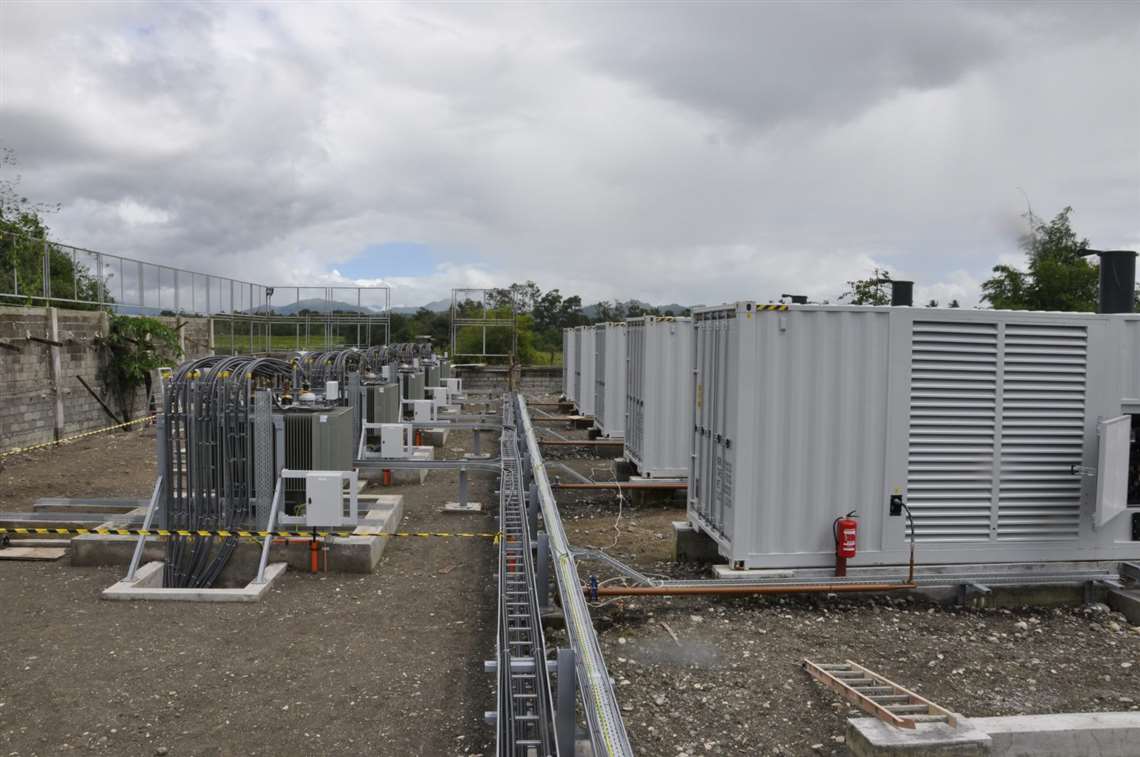 Himoinsa is supplying five HMW-2230 T6 generator sets with MTU engines, which can work in parallel with the grid, supplying up to 100% power for a project in the Philippines.

The Mindanao region of the Philippines has seen a significant increase in demand for electricity in recent years. This, coupled with its heavy dependence of over 50% on hydroelectric power, has led to frequent power cuts, especially during the driest and warmest months. To prevent power cuts, the Department of Energy has set up a modular program of generator sets to supply power to the network during peak demand times.

Himoinsa said it has a strong presence in the Philippines through its subsidiary in Asia-Pacific, Himoinsa Asia-Pacific. Via its main distributors in the country, Prime Power Systems, Energetix and MaxPower, the company has executed numerous projects with renowned local developers such as Megaworld, Vista, Ayala or SM.

Himoinsa, through Global Power Systems GmbH, has supplied five HMW-2230 T6 generator sets in containers. The sets can be operated in parallel with the grid for 6 hours per day, supplying up to 10 MW of power during peak periods, and in island mode as emergency power supply for the area supplied by Villa Kananga electrical substation.  The generator sets also can run in island mode to supply critical customers, or in parallel with the grid, operating in output mode to supply power for up to 6 hours per day for peaking requirement or 24-hour in emergency situation, the company said.

All the Comap IntelliGen generator controllers are connected to the SCADA allowing a remote monitoring of the power plant. The control system of all the generators is managed from a SCADA that communicates with the electrical substation and determines the optimal and most profitable mode of operation at any given time and can be monitored in ANECO headquarter 7 km away from the power plant.