Dr. Jürgen Zeschky will retire as CEO and chairman of the executive board at the Hoerbiger Group and will be replaced by Dr. Thorsten Kahlert, the company announced.

Zeschky joined Hoerbiger at the beginning of 2016. Under his leadership, the Strategic Business Units and Divisions were successfully realigned. Together with his team, he played a significant role in the focused and economically sound positioning that has strengthened the company for the future. This period also included the successful acquisition of Deublin and the establishment of the Rotary Solutions Division, as well as the excellent management of the effects of the COVID crisis. 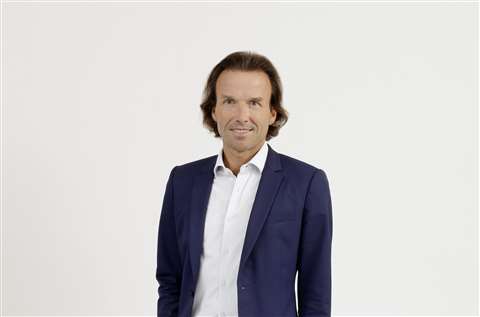 Kahlert joined Hoerbiger in April 2017 as head of the Safety Division. Previously, he worked for 13 years for the Boston Consulting Group (BCG) in various positions and countries. In addition to Safety, Thorsten Kahlert was responsible for several other divisions, including Rotary Solutions, Engine, Automotive Hydraulics and Electronics. He has been a member of the Executive Board since August 2019.

To ensure a smooth handover, Kahlert will assume his new role as early as Oct. 1. Zeschky will continue to be fully available to the Hoerbiger Group during the transition phase until Dec. 31.