Hybrid Fit For A Princess 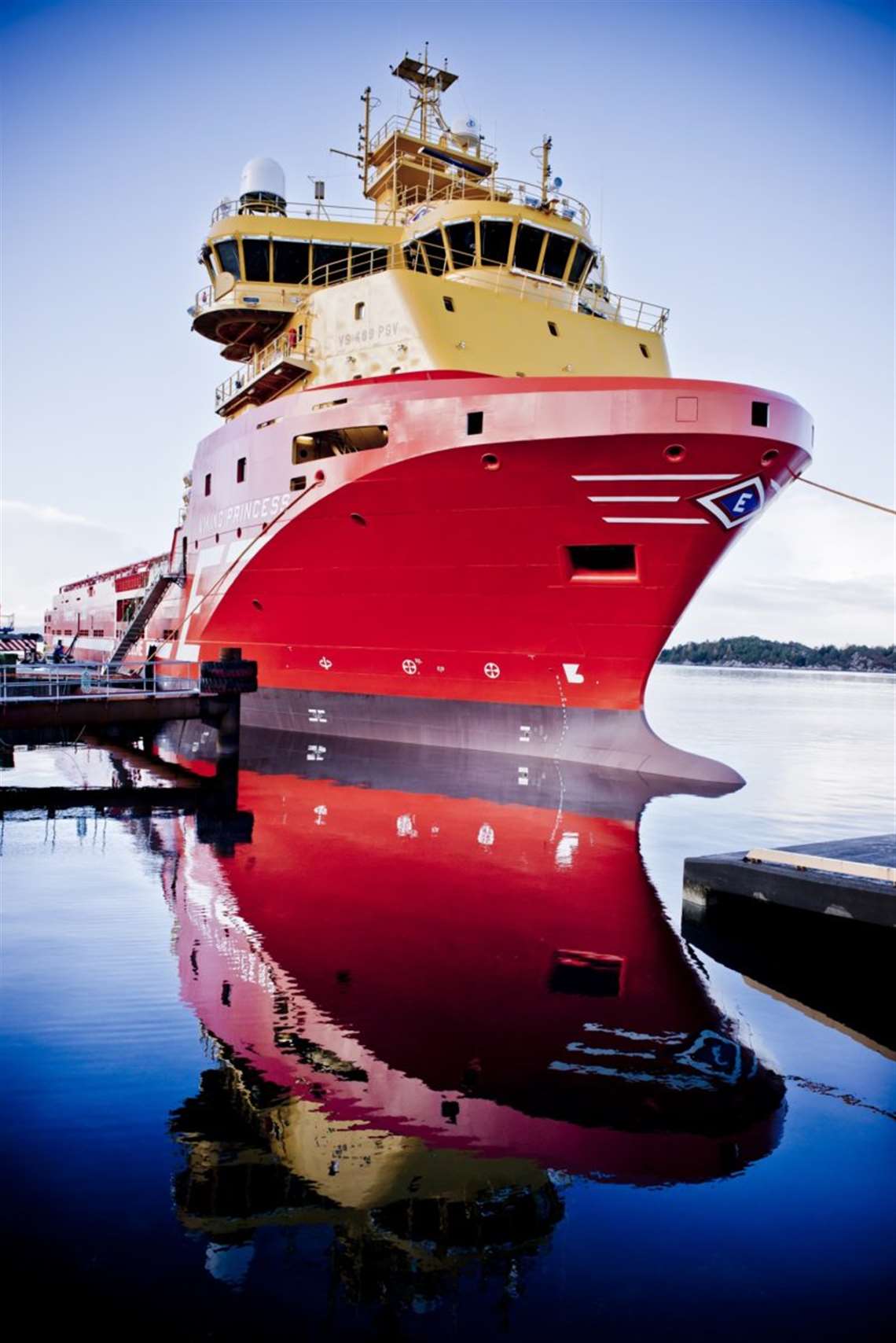 Wärtsilä has signed an agreement with Eidesvik Offshore to install a hybrid system with batteries on board of its vessel Viking Princess. Wärtsilä said it will become the first offshore supply vessel in which batteries reduce the number of generators on board. The new energy storage solution will improve engine efficiency, generating fuel savings and reducing greenhouse gas emissions, the company said.

Viking Princess provides supplies to oil rigs in the North Sea and the Barents Sea. The 5-year old vessel runs on four liquefied natural gas (LNG)-powered Wärtsilä engines. Depending on the ongoing task and weather conditions, the engine load varies between 20 and 90%.

The new energy storage solution replaces one of the vessel’s four generators and can provide balancing energy to cover the peaks, resulting in a more stable load on the engines, the company said. In essence, the technology is similar to that in hybrid cars: it keeps the engine load from dipping and re-routs the surplus to charge a battery, which in turn can fill in when needed.

As the operating profile of supply vessels is very variable, there is significant potential for fuel savings through improved engine efficiency, the company said. In the dynamic positioning mode, when the battery is used as power redundancy and the engine runs at its most efficient load, the fuel saving potential is 30%. Consequently, the Viking Princess may cut CO² emissions by 13-18% per year, depending on the operating conditions.

“Eidesvik and Wärtsilä have had a long and fruitful cooperation since 2003, when Viking Energy, the world’s first LNG driven supply vessel, was launched. The cooperation was developed further with the installment of batteries to support the generators of Viking Lady in 2015. Now Viking Princess becomes the first offshore supply vessel, where one of its generators will be fully replaced with batteries. We are grateful to both Wärtsilä and the NCE Maritime Clean Tech, who made this important and progressive cooperation possible,” said Vermund Hjelland, vice president Technical Development, Eidesvik Offshore.

Enova SF, a Norwegian state enterprise, owned by the Ministry of Petroleum and Energy (MPE) supported the project with 6.5 million Norwegian crowns to accelerate sustainable energy production in the maritime sector. Wärtsilä will install the new hybrid system in September 2017.

“The Hybrid Energy System is a forward-looking solution that not only reduces fuel consumption and emissions but also contributes to safer and more efficient operations. We are confident that this project will have a positive effect on the industry. There is an increasing focus in shipping to reduce emissions and we believe that ship owners will continue to install hybrid solutions – both on existing vessels and new builds,” said Cato Esperø, sales director, Wärtsilä Norway.