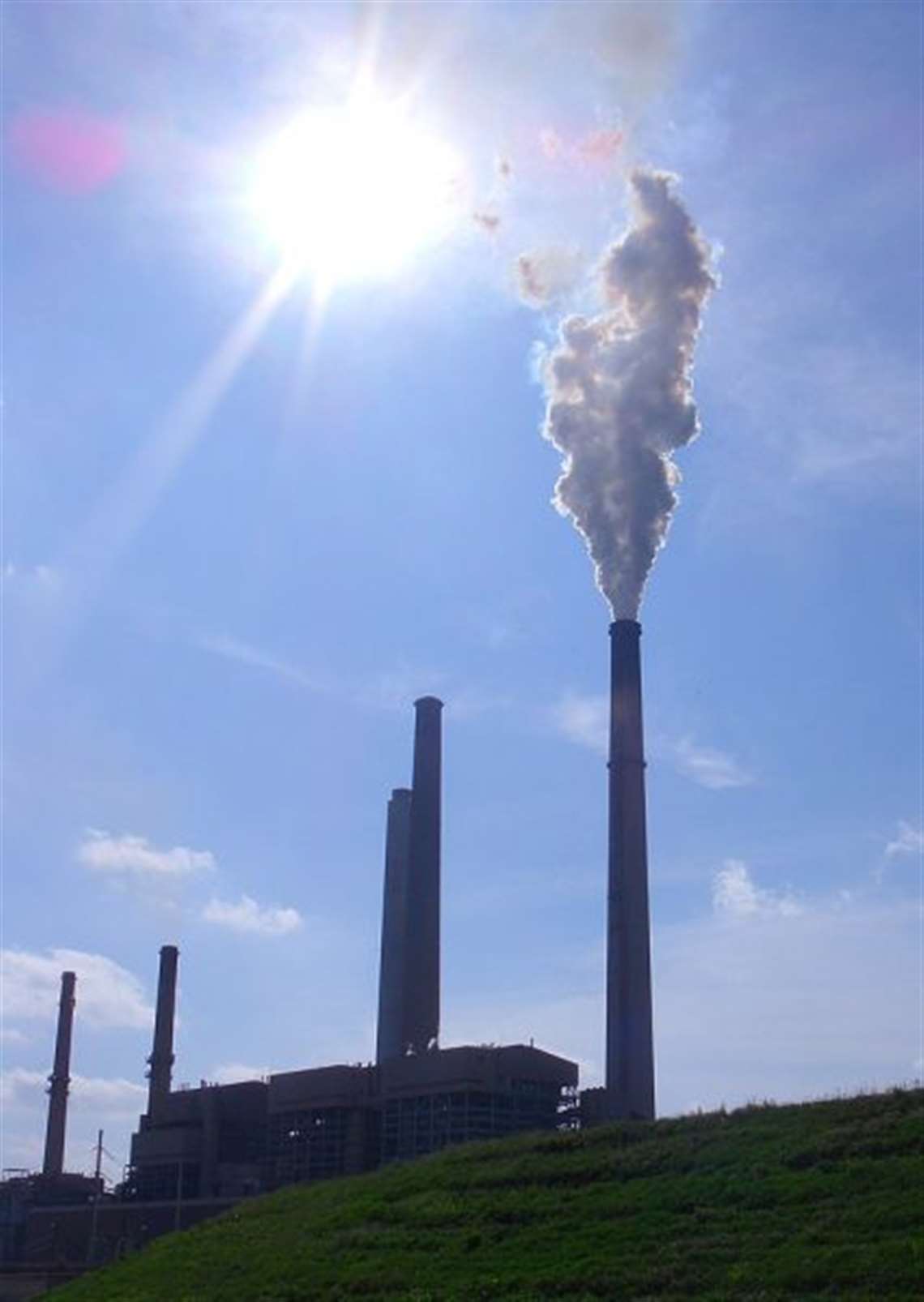 At the beginning of the year, the International Energy Agency (IEA) expected worldwide spending on energy to grow about 2% in 2020—the highest uptick since 2014.

Covid-19 changed that expectation quickly, according to the IEA’s World Energy Investment 2020 report.

“The speed and scale of the fall in energy investment activity in the first half of 2020 is without precedent,” the report states. “Many companies reined in spending; project workers have been confined to their homes; planned investments have been delayed, deferred or shelved; and supply chains interrupted.”

Almost all investment activity has faced some disruption due to lockdowns, whether because of restrictions on the movement of people or goods, or because the supply of machinery or equipment was interrupted. But the larger effects on investment spending in 2020, especially in oil, stem from declines in revenues due to lower energy demand and prices, as well as more uncertain expectations for these factors in the years ahead, the report states.

The World Energy Investment 2020 report’s assessment of trends so far this year is based on the latest available investment data and announcements by governments and companies as of mid-May, tracking of progress on individual projects, interviews with leading industry figures and investors, and the most recent analysis from across the IEA. The estimates for 2020 then quantify the possible implications for full-year spending, based on assumptions about the duration of lockdowns and the shape of the eventual recovery.

Oil (50%) and electricity (a further 38%) were the two largest components of worldwide consumer spending on energy in 2019. However, the IEA estimates that spending on oil will plummet by more than US$1 trillion in 2020, while power sector revenues drop by US$180 billion (with demand and price effects accompanied in many countries by a rise in non‑payment).

“Among other implications, this would mean an historic switch in 2020 as electricity becomes the largest single element of consumer spending on energy,” the report states.

Not all of these declines are felt directly by the energy industry. Energy-related government revenues – especially in the main oil and gas exporting countries – have been profoundly affected, with knock-on effects on the budgets available to state-owned energy enterprises.

In power generation, particularly fossil-based generation, lower demand and electricity prices have created less need for new capacity and added pressure on margins. Investment in new coal-fired plants has already fallen sharply in recent years and is set to decline by over 11%, with cuts concentrated in Asia. Nevertheless, investment activity in China may put a floor under further reductions in 2020.

The effects on investment in gas-fired generation arise mainly from delays in gas-rich emerging economies, like the Middle East and North Africa (MENA) region where spending drops by about one-third, given high public-sector participation in the sector, lower expected revenues from commodities and limited fiscal space. The IEA estimates a reduction in total fossil-based power investment of 15% globally compared to 2019.

Higher shares of renewables have been dispatched during the lockdown because of low operating costs and priority access to networks: this, along with long-term contracts, has helped to support revenues. However, investment in new renewables capacity is affected as lockdowns and mobility restrictions affect production, shipping and construction schedules, as well as shifting demand expections and policy and procurement measures. The report estimates an overall reduction of 10% in spending on renewable power compared with 2019.

In the oil and gas sector, year-on-year investment is expected to fall around one-third. This has already triggered an increase in borrowing as well as the likelihood that restrained spending will continue well into 2021.

The power sector has been less exposed to price volatility, and announced cuts by companies are much lower, but we estimate a fall of 10% in capital spending. In addition, sharp reductions to auto sales and construction and industrial activity are set to stall progress in improving energy efficiency.

Overall, China remains the largest market for investment and a major determinant of global trends; the estimated 12% decline in energy spending in 2020 is muted by the relatively early restart of industrial activity following strong lockdown measures in the first quarter. The United States sees a larger fall in investment of over 25% because of its greater exposure to oil and gas (around half of all US energy investment is in fossil fuel supply). Europe’s estimated decline is around 17%, with investments in electricity grids, wind and efficiency holding up better than distributed solar PV and oil and gas, which see steep falls. Developing countries, especially those with significant hydrocarbon industries, see the most dramatic effects of the crisis, as falling revenues pass through more directly to lower funds for investment.