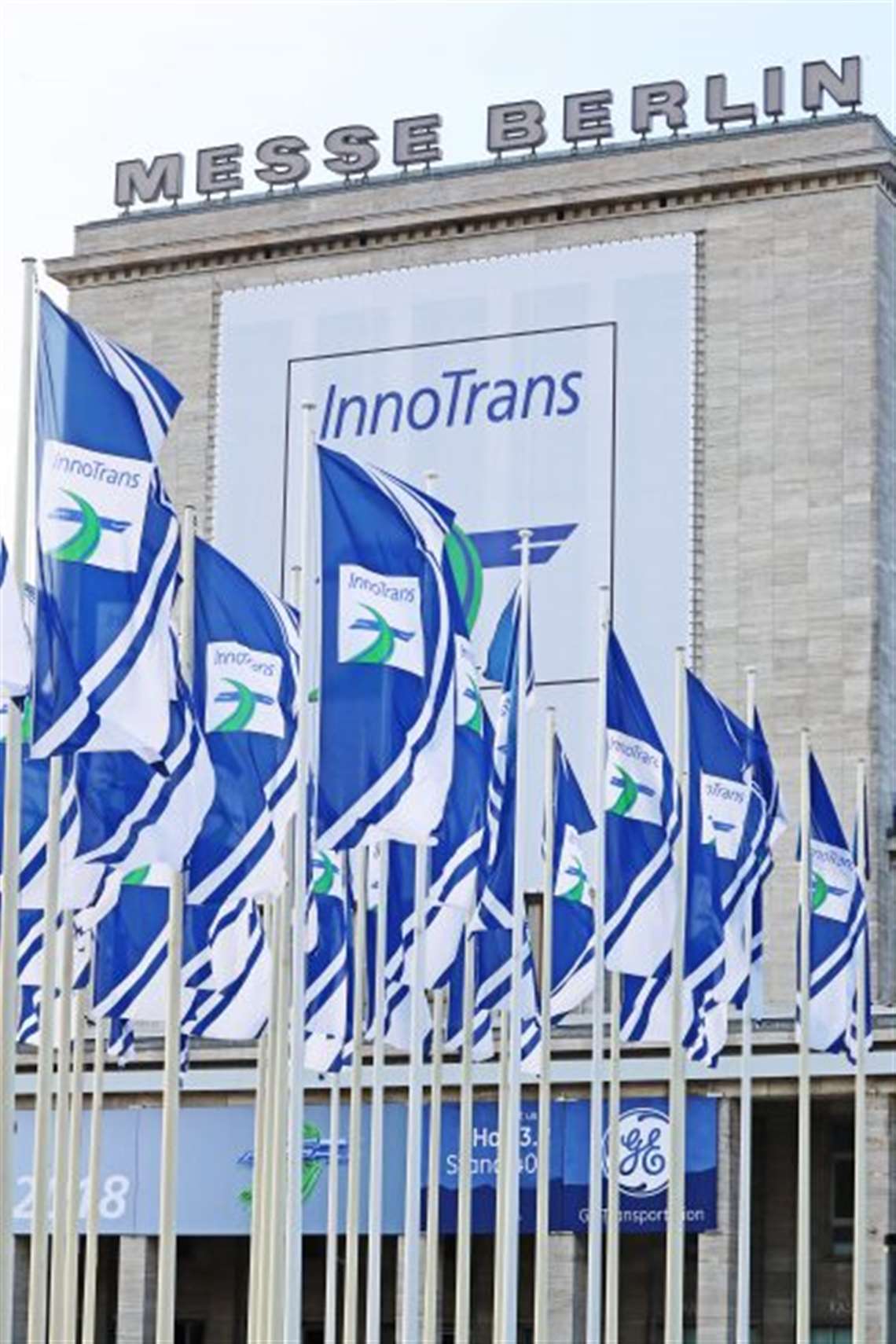 InnoTrans, the international trade fair for transport technology, has been postponed again over COVID-19 concerns.

The show, held every two years, was originally scheduled for September 2020. The pandemic forced organizers to reschedule until April 2021, but the event will now be held Sept. 20-23, 2022 in Berlin, organizers said.

“Due to the constantly changing situation regarding the coronavirus pandemic and the resultant lack of planning certainty, InnoTrans is to be postponed until 2022,” organizers said in a news release.

“The decision to postpone InnoTrans until 2022 was very difficult,” said Dr. Christian Göke, chief executive officer of Messe Berlin. ”Ultimately, the decisive factors were a lack of planning certainty and the forecast for the pandemic in the months to come. In the current situation, no one can predict with sufficient certainty whether the overall conditions will permit the use of our rail track display in April 2021, for example, and the holding of a leading international trade fair such as InnoTrans.”

InnoTrans is a leading trade fair for transport technology and takes place every two years in Berlin. At the last event, 3062 exhibitors from 61 countries presented the global rail industry’s innovations to 153 421 trade visitors who came from 149 countries. The five segments at InnoTrans are Railway Technology, Railway Infrastructure, Public Transport, Interiors and Tunnel Construction. InnoTrans is organized by Messe Berlin.