In January, about 4000 Jenbacher gas engines with an output of nearly 6 GW helped avert a European blackout after the power grid experienced a sudden and critical drop in electrical frequency.

A stable frequency was regained within a few minutes of the event Jan. 8. An active part in the operation was played by around 4000 flexible, fast-start, dispatchable Jenbacher gas engines, according to INNIO, Jenbacher’s parent company. 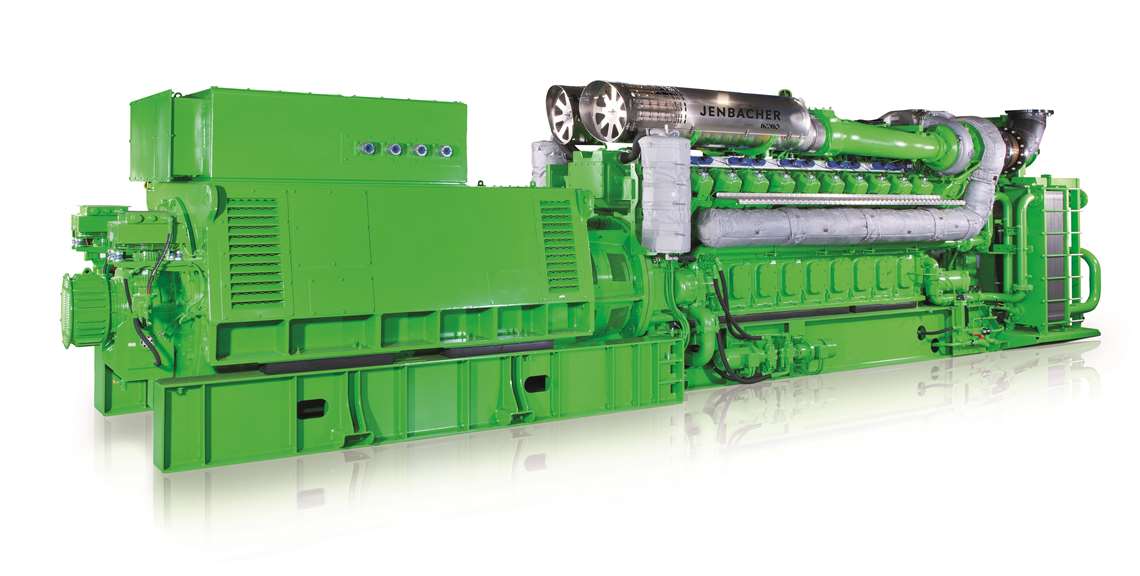 In January 2021, around 4000 Jenbacher gas engines with an output of nearly 6 GW helped avert a European blackout.

A frequency deviation from the normal 50 Hertz is a highly precarious situation and can, in extreme cases, lead to a large-scale and lengthy power failure known as a “total blackout.” To prevent this from happening, automated security systems have been put in place that can be enabled at short notice and, in this particular instance, these backup systems successfully swung into action, according to INNIO. Thanks to a coordinated approach that quickly ramped up reserve capacities, for example through gas-powered plants, in addition to the deployment of stabilizing measures, the frequency was quickly restabilized and the worst-case scenario was avoided.

“Because of the recordings made by our myPlant Asset Performance Management System, we know that at the time of the near-blackout in January 2021, almost 4000 Jenbacher gas engines played a role in stabilizing the European grid,” said Andreas Kunz, chief technology officer at INNIO.

The engines responded to the frequency change within a few milliseconds and were able to help avert a damaging blackout by feeding around 6 GW into the European grid, the company said.

The continuous expansion of renewable generating capacity in Europe also places increasing demands on energy supply systems. To prevent blackouts from occurring, the grid therefore needs reliable power sources – namely centralized large-scale power plants and decentralized power plants – that can be called upon at any time to make up any shortfalls, INNIO said.

“The decentralized supply of energy based on cogeneration systems has a key role to play in securing the electricity and heat supply across Europe in the decades ahead and in putting the energy supply on a more sustainable footing,” Kunz said. “In the short and medium term, that means gas power plants that operate on natural gas. In the long term, these plants must also be made CO2 neutral by running them on biomethane or even CO2-free through the use of hydrogen, for example.”

Gas engines that form part of a decentralized supply system are particularly well-suited to rapid start-up and load balancing in the event of fluctuations in consumption levels, a factor that will continue to gain importance with ever-advancing electrification (e.g. through electric vehicles and heat pumps).

While the technology may not be changing as the world moves toward a greener energy supply, the fuel is. And this is something that highly efficient INNIO Jenbacher gas engines are already prepared for since they can run on fossil fuel gases (natural gas or liquefied petroleum gas), on renewable gases (biogas or biomethane), or on up to 100% green hydrogen. The prerequisites for the flexibility for INNIO’s highly efficient gas engines in terms of fuel choice, has been set in a cooperative development with the Large Engine Competence Center (LEC) in Graz.