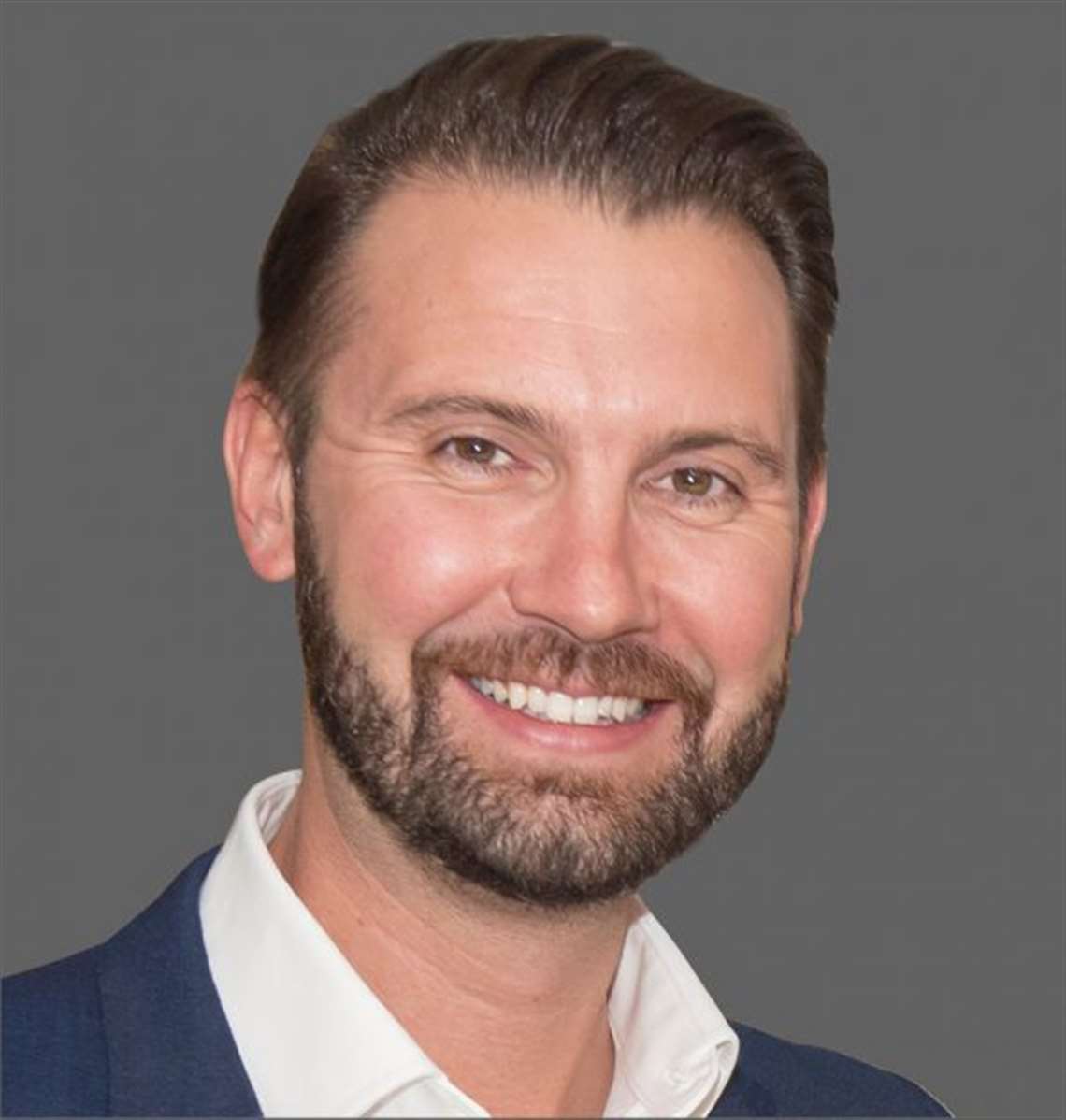 Fran Johnson was named managing director of Stone Marine Shipcare, which provides comprehensive maintenance and repair service for both fixed and controllable pitch propellers, plus thruster units and other associated propulsion equipment fitted to vessels of all types and sizes.

Stone Marine Shipcare, which is based in Merseyside, England, is part of the Stone Marine Group, one of the world’s leading specialists in marine propulsion.

Johnson replaces Don Quilliam, who has over fifty years’ of propeller manufacturing and service knowledge. Quilliam continues to be employed by Stone Marine Shipcare on a part-time basis as a Technical Consultant.

Johnson joined the company in 1997 as an apprentice and has been promoted through various positions culminating in his becoming Operations director in 2015. During his years as a Service Technician and later, as a Service Supervisor, he traveled extensively, fine-tuning his knowledge and expertise in propeller repair and servicing, the company said.