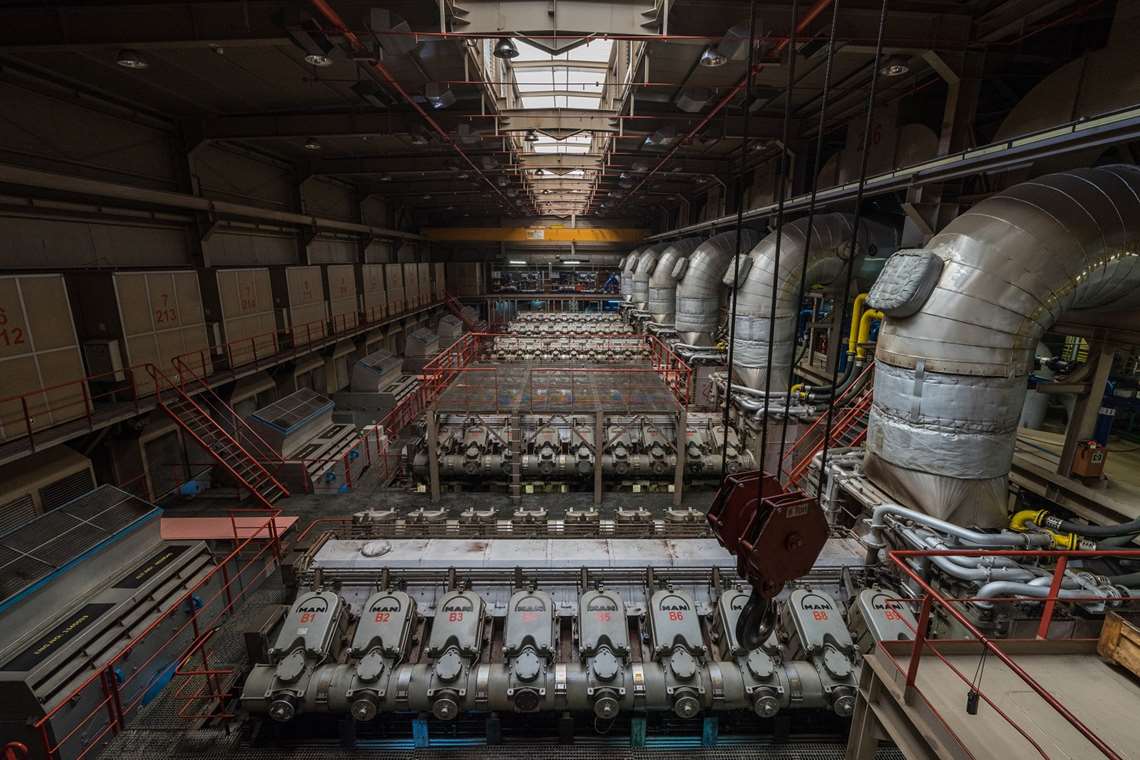 The Turkish energy company Karpowership has placed an order for a total of 38 MAN 51/60 engines, 18 of which will be multi-fuel engines that can be run on gas or liquid fuel.

“Powerships perform an important function in the power generation segment,” said Wayne Jones, chief sales officer of MAN Diesel & Turbo. “They quickly and reliably make power available, which not only enables economic growth but also secures the livelihood of millions of people around the world.

“We are proud to open a new chapter of our partnership with Karpowership, a strong relationship that now spans nearly 10 years.”

Karpowership is the world’s only company that operates a whole fleet of powerships, which are basically floating power plants. A total of 13 ships currently generate a total capacity of more than 2.7 GW. Further ships with a power capacity of 5.3 GW are currently under construction. Countries where ships with MAN engines are in operation include Lebanon and Mozambique.