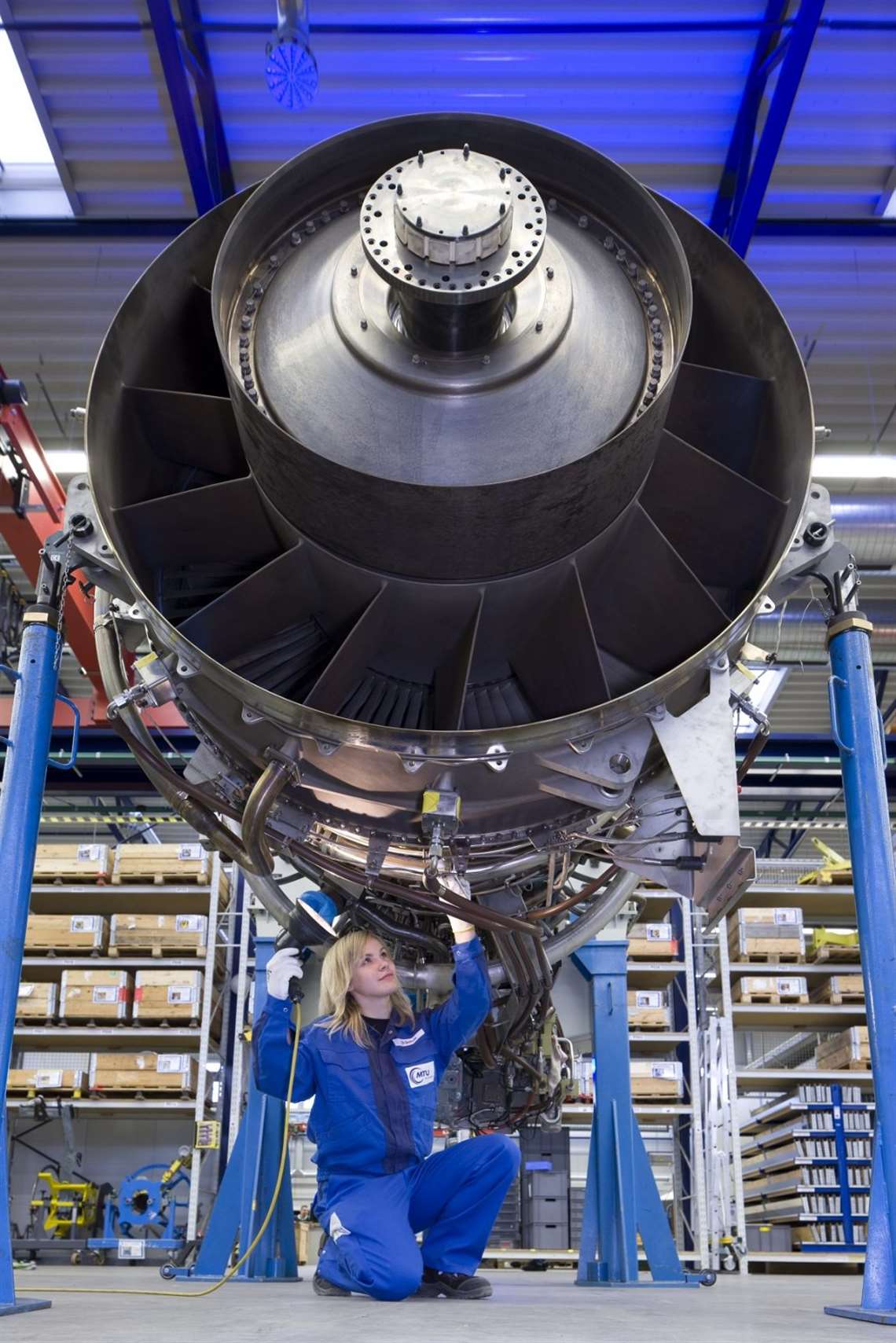 MTU Maintenance announced it has extended its exclusive contract with Sahacogen (Chonburi) Public Co. Limited for the maintenance, repair and overhaul of its three LM6000PC gas turbines. The long-term service agreement is valued at over US$35 million and runs until the end of 2023.

It is the second extension the parties have signed in 13 years and the deal will cover both scheduled and unscheduled maintenance events and MTU Maintenance will provide onsite services. In 2002, Sahacogen was the first customer for which MTU Maintenance performed a LM6000 hot section exchange onsite. After this project, the first long-term service agreement was signed.

Founded in 1996, Sahacogen is a small power producer based in Chonburi, eastern Thailand. The company operates a combined-cycle power plant that generates 174 MW of electricity and 81 tons of steam per hour for the local Saha Group Industrial Park. Natural gas is the primary fuel used for the turbines.

MTU Maintenance has been in the MRO business for industrial gas turbines for more than 35 years and performed over 1200 IGT shop visits. Services are carried out at MTU Maintenance Berlin-Brandenburg, a licensed level 4 depot for all types of GE LM2500, LM2500+, LM5000 and LM6000 gas turbines. The facility has 47 licenses for LM series subtypes, which the company said is the largest and widest range in the independent sector.