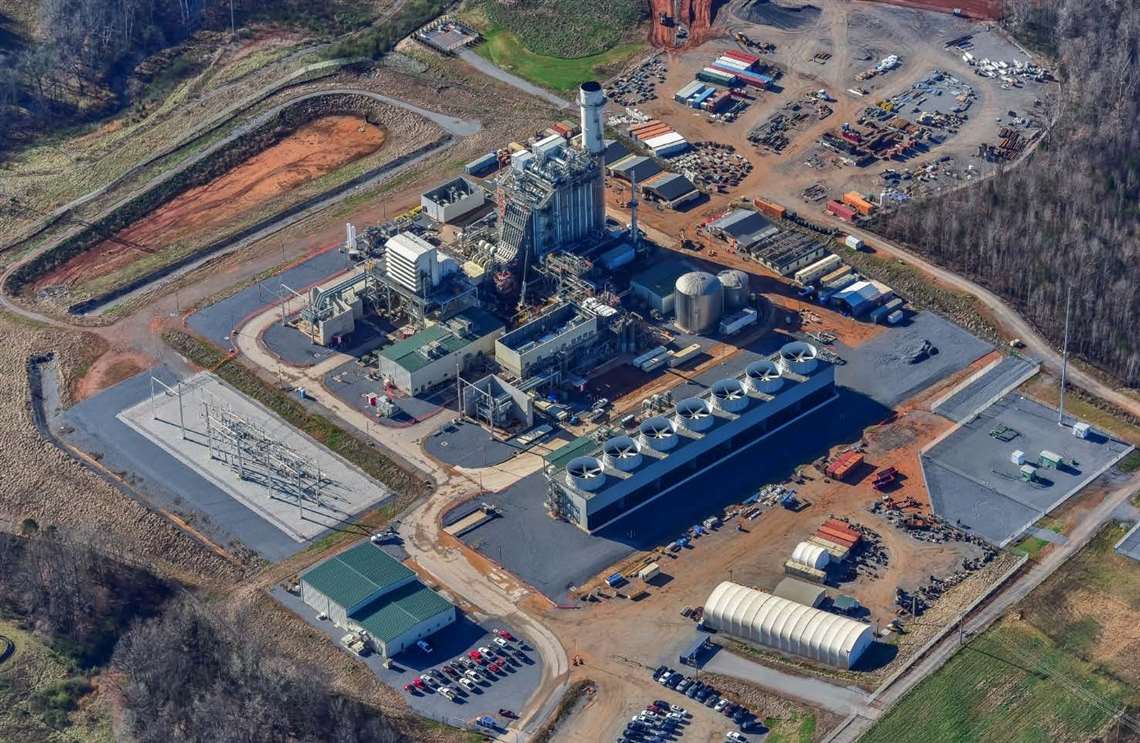 The Kings Mountain Energy Center is designed to be of the cleanest and most efficient sources of capacity and energy in the Carolinas. It employs Mitsubishi’s GAC turbine technology in a combined-cycle configuration, recovering exhaust heat from the gas turbine to produce steam, which is then passed through a steam turbine to generate additional energy from the same initial fuel.

The Kings Mountain Energy Center incorporates a Mitsubishi 501GAC combustion turbine with a Toshiba steam turbine and a Vogt HRSG.

“Together, NTE and MHPS are bringing a change in power to the United States,” said Paul Browning, president and CEO of MHPS Americas. “MHPS’s proven, advanced-class gas turbine technology is the perfect partner to North Carolina’s growing power resources.”