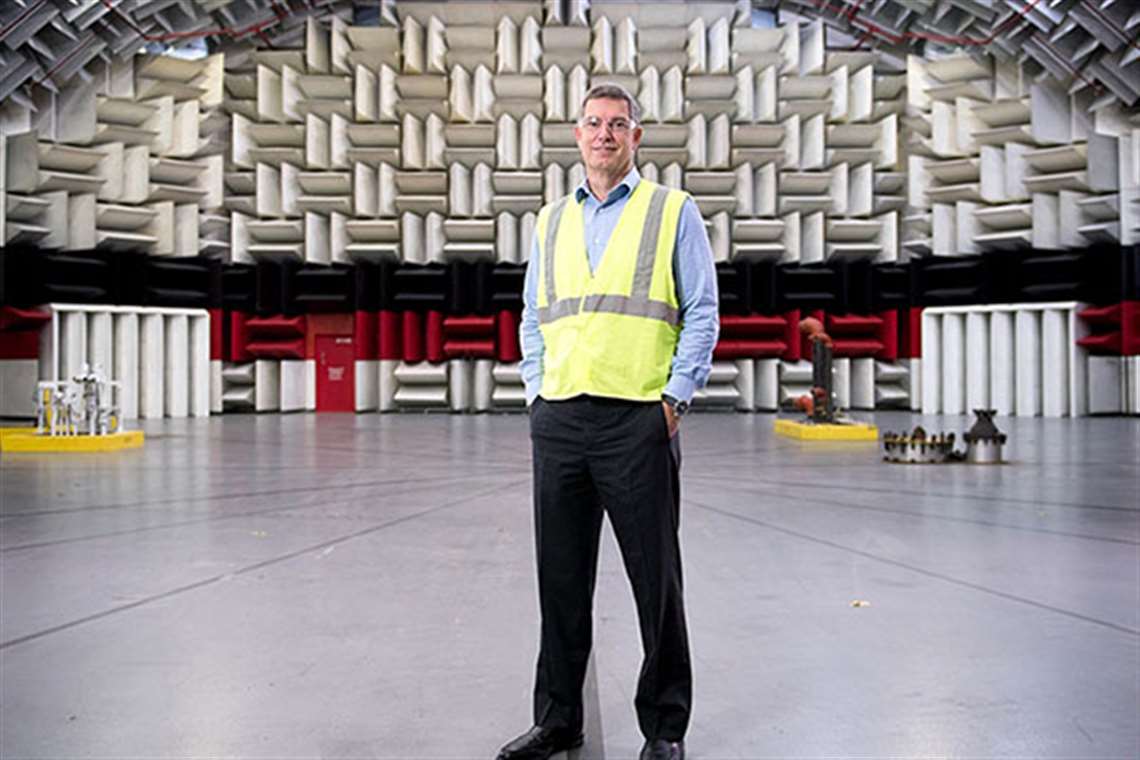 Cummins Inc. has announced a series of management changes, all of which will be effective Oct. 15.

Rich Freeland, president and chief operating officer, will retire after 40 years of service with the company. He will be succeeded by Tony Satterthwaite, who is currently president of Cummins’ Distribution business unit.

“I want to personally thank Rich for his many contributions to Cummins and his friendship and support over the 25 years I have known and worked with him,” said Tom Linebarger, Cummins chairman and CEO. “He is one of the most effective leaders in Cummins history because of his ability to connect with customers, develop our employees, and his deep understanding of nearly every element of our business.

“I also want to congratulate Tony, Tracy, Jennifer and Jim on their new roles. They are all incredibly talented leaders who have demonstrated their ability to lead people, drive results and make Cummins a stronger company, and a better place to work.”

Freeland joined Cummins in 1979 as a second shift foreman in the Parts Distribution Center in Columbus, Ind., the day after his graduation from Purdue University. Freeland spent his entire career at Cummins and led three of Cummins’ five business segments. He was also responsible for all of Cummins’ global operations as chief operating officer, a position he has held since 2014.  Freeland will also resign from the company’s board of directors, also effective Oct. 15.

Satterthwaite joined Cummins in 1988 and has held leadership positions throughout the company’s businesses. Prior to his current position, he led Cummins Power Generation from 2008 to 2015. He has lived for extensive periods in Asia, Europe, and the U.S. and has visited nearly every one of Cummins’ locations throughout his long career.

Embree has led the Components Business for five years, bringing the business to record sales and profitability.  Under her leadership, the component product lines expanded to include transmissions. She has held many leadership roles in different areas of the business, including several critical customer-facing roles.

Rumsey, who is a keynote speaker at the upcoming Diesel Progress Summit, has served in technical leadership roles since she joined Cummins in 2000 and has been involved in new product program leadership, controls, aftertreatment technology, advanced engineering and quality.

Fier has been with Cummins for more than 30 years and is a highly accomplished engineering leader.