Loop Energy, the Vancouver-based developer and manufacturer of hydrogen fuel cell-based solutions, announced the receipt and fulfillment of an order for 10 of the company’s proprietary eFlow fuel cell modules from Beijing IN-Power for integration by Skywell New Energy Vehicles Group in Nanjing, China. 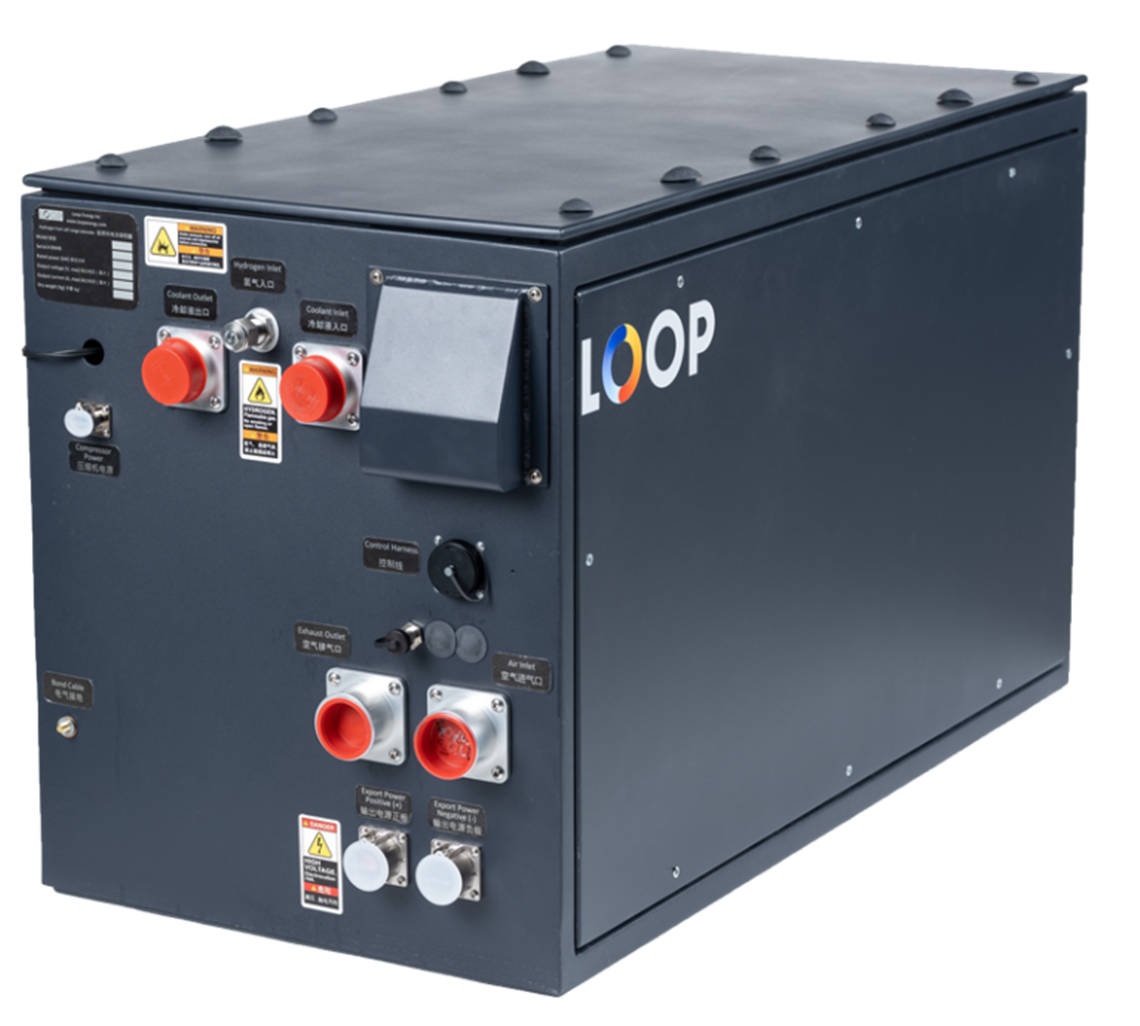 The shipment marks the second phase of a previously announced memorandum of understanding between the Lishui Economic Development Zone of Nanjing and Beijing IN-Power — Loop Energy’s China-based joint venture partner supplying the fuel cell systems. This second phase of the agreement is a direct result of a successful initial testing period and marks a meaningful step toward Lishui reaching their objective of deploying a 300-vehicle fleet powered by hydrogen in Nanjing, Loop Energy said.

“We are excited to proceed to the next stage of this project with Loop Energy and Skywell, a project that leverages Loop’s industry leading fuel cell modules and InPower’s dc-dc unit for commercial vehicle applications in China,” said John Zhang, founder and president of IN-Power. “IN-Power and Loop will continue to provide Skywell with engine technology to progress their production of hydrogen electric vehicles and look forward to seeing their advancement in the alternative energy space.”

“Embarking on the second phase of this project is an exciting milestone as we progress towards large-scale commercial deployment in China,” said Ben Nyland, president and CEO of Loop Energy. “We are optimistic for China’s implementation of hydrogen fuel-based solutions and are eager to continue our work with both Skywell and IN-Power to achieve our shared goal of broadly deployed hydrogen fuel cell vehicles in China.” 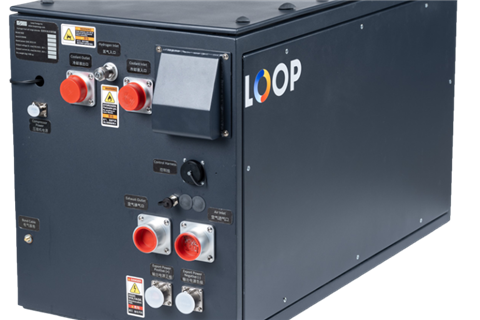 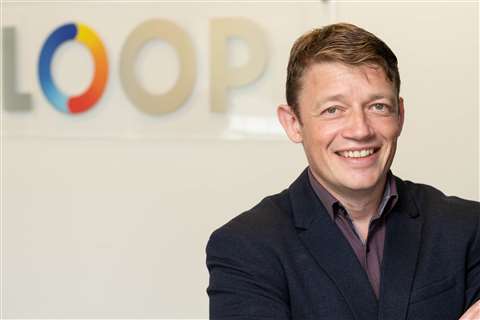