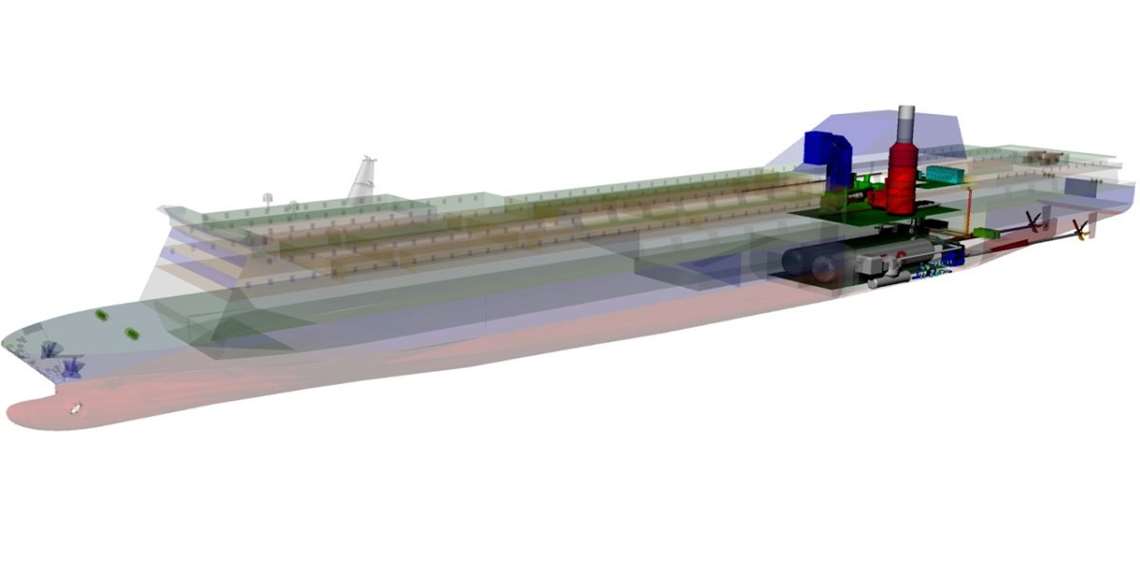 “Bureau Veritas, a world-leading classification society with a large and recognized expertise and experience in gas fueled ships, chaired the HAZID meetings. All consortium members were represented as well as SK Gas and E1, who are members of the Korea LPG Industry Association. These meetings took place over a three-day period in Busan and are a crucial tool used to identify hazards and safeguards at the early ship design stage,” said Brien Bolsinger, GE’s vice president, Marine Operations. “Now with HAZID meetings successfully completed, the consortium will proceed with securing a shipbuilding contract and will seek Approval in Principle to further validate the safety of the ship design including the COGES propulsion system and the LPG fuel supply.”

Traditionally, a new ship design undergoes a series of processes from research and development to ship architecture and design, HAZID and AIP certification, and finally onto contracts with the shipyard and suppliers. Therefore, meeting HAZID requirements is considered a key milestone in ensuring the final success of the LPG COGES ferry design process, GE said.

Increased use of LPG worldwide has made this ferry project feasible, GE said. The ship is designed to ensure both economic benefits and environmental performances, adopting LPG as the main fuel for lower fuel costs and no emission of sulfur oxides. GE said its compact and lightweight COGES system will provide for all ship power, including propulsion.

GE marine gas turbines are fuel flexible and can operate on a variety of fuels, including LPG, marine gas oil, biodiesel, bio-synthetic paraffinic kerosene blends and natural gas. The compact COGES arrangement allows for more revenue generating space on board ships and lower lifecycle costs. Maintenance of the COGES system requires only about 300 man-hours per year, and the entire turbine can be removed and replaced within 24 hours, reducing downtime for minimal interruption to ship operations.