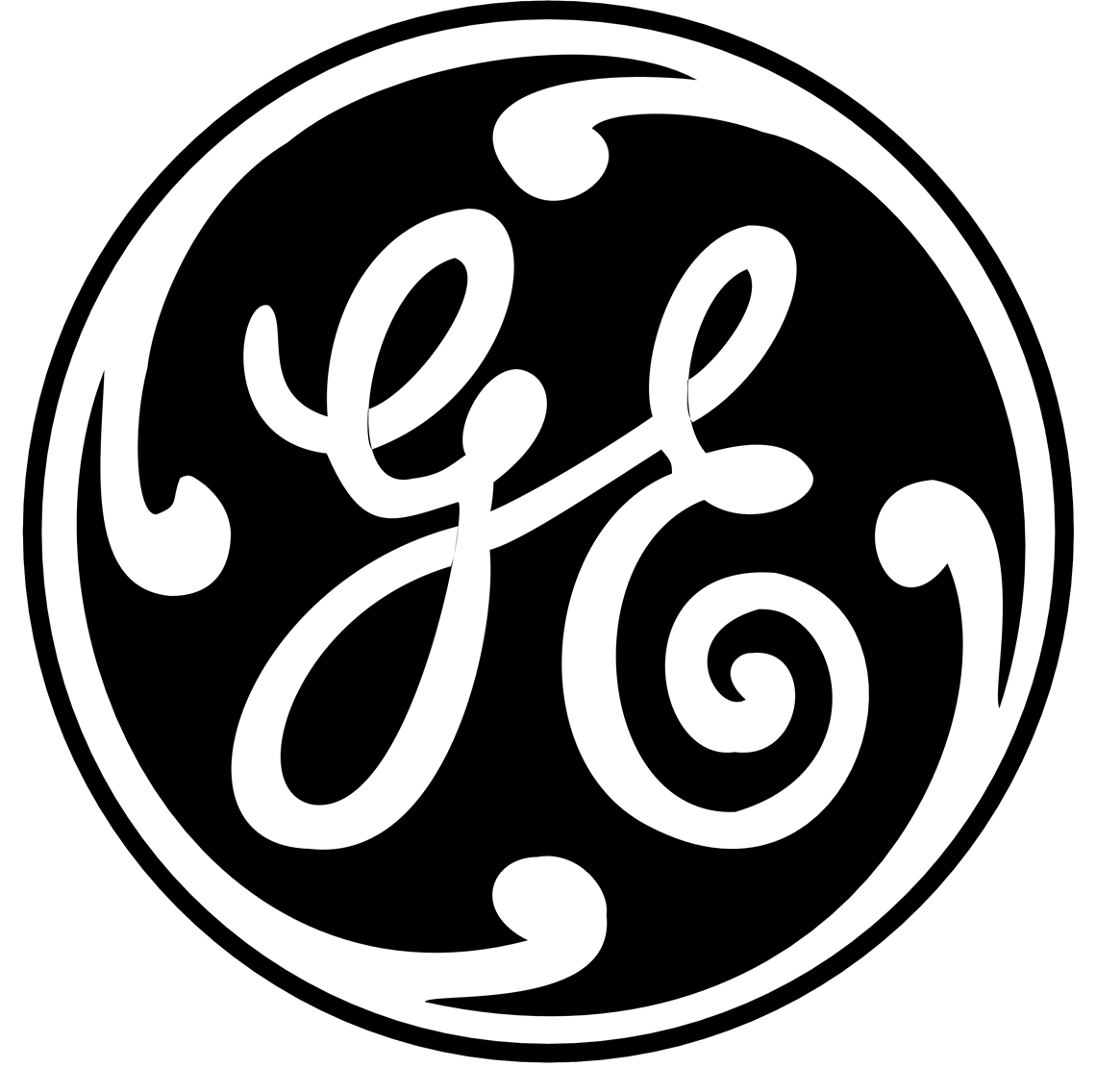 GE plans to “pursue an orderly separation” from BHGE and over the next two to three years and spin off its health care business in an effort to make its corporate structure leaner and substantially reduce debt.

GE’s Board of Directors unanimously approved the plans announced by John Flannery, chairman and CEO of GE. GE said it will focus on aviation, power and renewable energy, the company said.

“Today marks an important milestone in GE’s history. We are aggressively driving forward as an aviation, power and renewable energy company—three highly complementary businesses poised for future growth,” Flannery said. “We will continue to improve our operations and balance sheet as we make GE simpler and stronger.

“GE Healthcare and BHGE are excellent examples of GE at its best—anticipating customer needs, breaking barriers through innovation and delivering life-changing products and services. Today’s actions unlock both a pure-play healthcare company and a tier-one oil and gas servicing and equipment player. We are confident that positioning GE Healthcare and BHGE outside of GE’s current structure is best not only for GE and its owners, but also for these businesses, which will strengthen their market-leading positions and enhance their ability to invest for the future, while carrying the spirit of GE forward.”

GE plans to fully separate its 62.5% interest in BHGE in an orderly manner over the next two to three years. BHGE’s full stream offering brings together equipment, services and digital solutions to help its customers be more productive—a unique and powerful value proposition in a changing market. The separation will provide BHGE with enhanced agility and the ability to focus on leading in the oil and gas industry.

GE finalized its buyout to Baker Hughes in July 2017 and the combined company had roughly US$23 billion in annual revenue. It offers oilfield gear including blowout preventers, pumps, drilling, chemicals, other products and services for oil producers in 120 countries.

GE said its new energy strategy, driven by GE Power and GE Renewable Energy, is based on offering a full range of energy solutions across the electricity value chain that bring affordable, reliable, efficient energy to businesses and consumers. GE powers more than one-third of the world’s electricity and has a valuable installed base of approximately 7000 gas turbines, with a track record of increasing productivity.

Flannery said that separating GE Healthcare and BHGE will allow them to invest in innovation and pursue their own growth strategies.

“Today’s actions unlock both a pure-play healthcare company and a tier-one oil and gas services player,” Flannery said. “We are confident that positioning GE Healthcare and BHGE outside of GE’s current structure is best not only for GE and its owners, but also for these businesses, which will be able to strengthen their market leading positions and enhance their ability to invest for the future,” he added.

In May, GE laid out plans to combine its Transportation business that makes locomotives and other railroad equipment with Wabtec Corporation in a deal valued at US$11.1 billion.