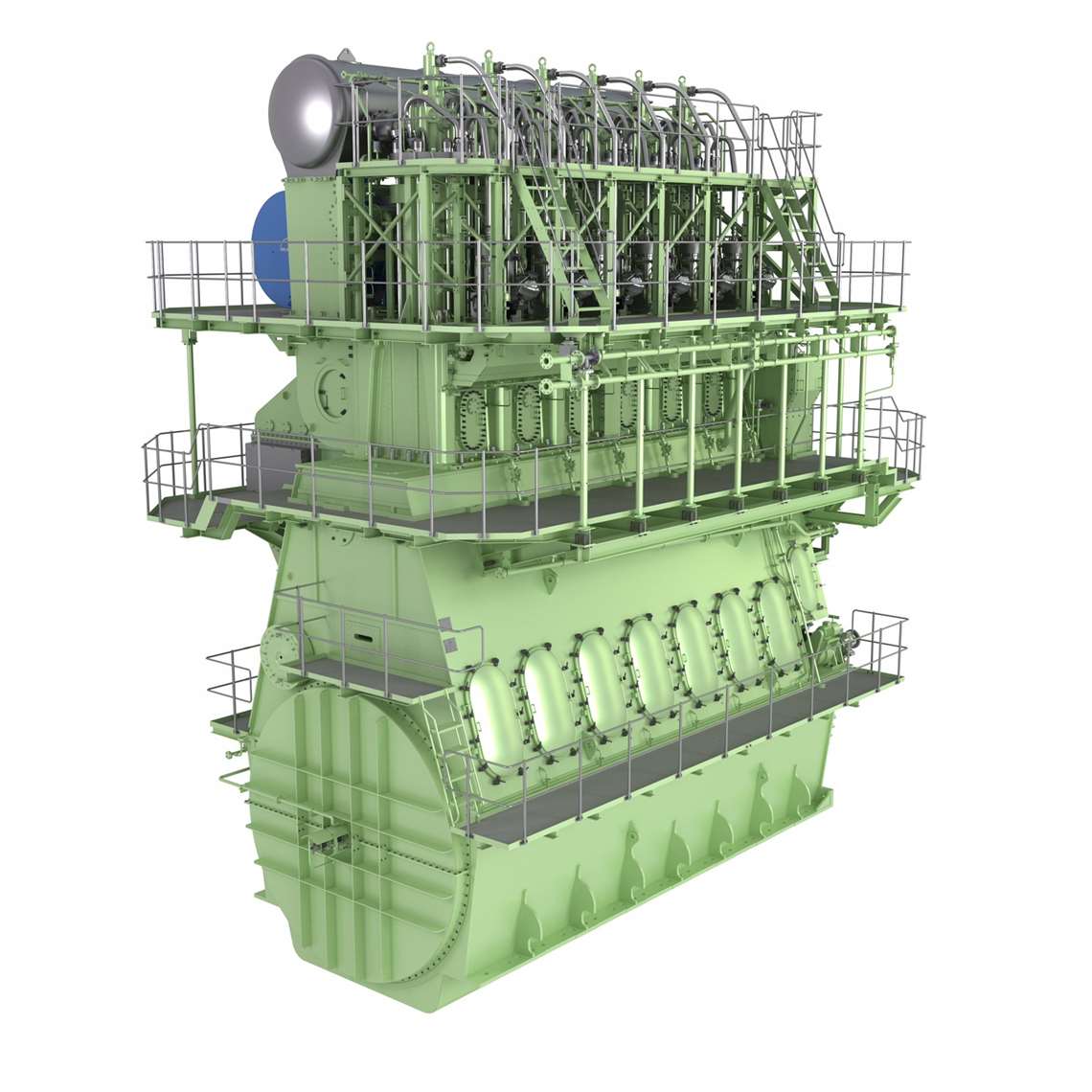 MAN Energy Solutions announced that it had received the first retrofit orders for its new MAN B&W ME-LGIP engine.

In BW LPG’s own press release, CEO Martin Ackermann, said: “BW LPG has been preparing for IMO 2020 for years and today, I am pleased to announce that we have signed contracts for the delivery and retrofitting of four LPG-propelled dual-fuel engines. We will be the global pioneer in operating next-generation, high-tech green ships with dual-fuel propulsion.”

“The arrival of this order, even before the official launch of the ME-LGIP engine itself, is a sign of how timely the technology is,” said Wayne Jones, chief sales officer and member of the Executive Board, MAN Energy Solutions. “We expected a strong demand for the engine from very large gas carriers and it has proven to be so. When you add in MAN Energy Solutions’ entire portfolio of dual-fuel engines, we have now confirmed almost 400 projects, all running on clean fuels such as LNG and LPG. This stands as testament to our leadership within this critical market segment.

“The development of the ME-LGIP engine is one element of what we call the ‘Maritime Energy Transition’. Essentially, it is our call to action to reduce emissions and establish natural gases as the fuels of choice in global shipping. We strongly promote a global ‘turn to gas’, driven by the IMO, and a common approach by the shipping industry and politics to invest in infrastructure development and retrofits. BW LPG will act as an important reference for how to execute dual-fuel propulsion optimally using LPG.”

MAN Energy Solutions  said it expects a strong demand for the ME-LGIP engine from very large gas carriers (VLGCs) and coastal vessels from its introduction.

The signing of the contracts is a culmination of years of close cooperation and partnership between two companies invested in a cleaner future, according to Pontus Berg, BW LPG’s senior vice president of Technical and Operations.

“BW LPG is proud to have worked alongside MAN Energy Solutions on this project, developing the world’s first LPG-propelled dual-fuel engine that will help reduce the environmental footprint of the maritime industry by using fuel that has a greener emissions profile, including an inherent compliance with all current and future sulphur-oxide emissions regulations,” Berg said.