Trafigura Group, an independent commodity trading company, is co-sponsoring the development of MAN Energy Solutions ammonia-fuelled engine for maritime vessels. The fuel-flexible, two-stroke ammonia engine is expected to be commercially available for large-scale ocean-going ships by 2024, followed by a retrofit package to make existing maritime vessels capable of running on ammonia by 2025.

According to the International Maritime Organization (IMO), maritime shipping emits around 1056 million tons of carbon dioxide per year and is responsible for around 2.9% of all greenhouse gas emissions. Without mitigation, emissions are projected to grow by as much as 130 percent in 2050, compared to 2008 levels. 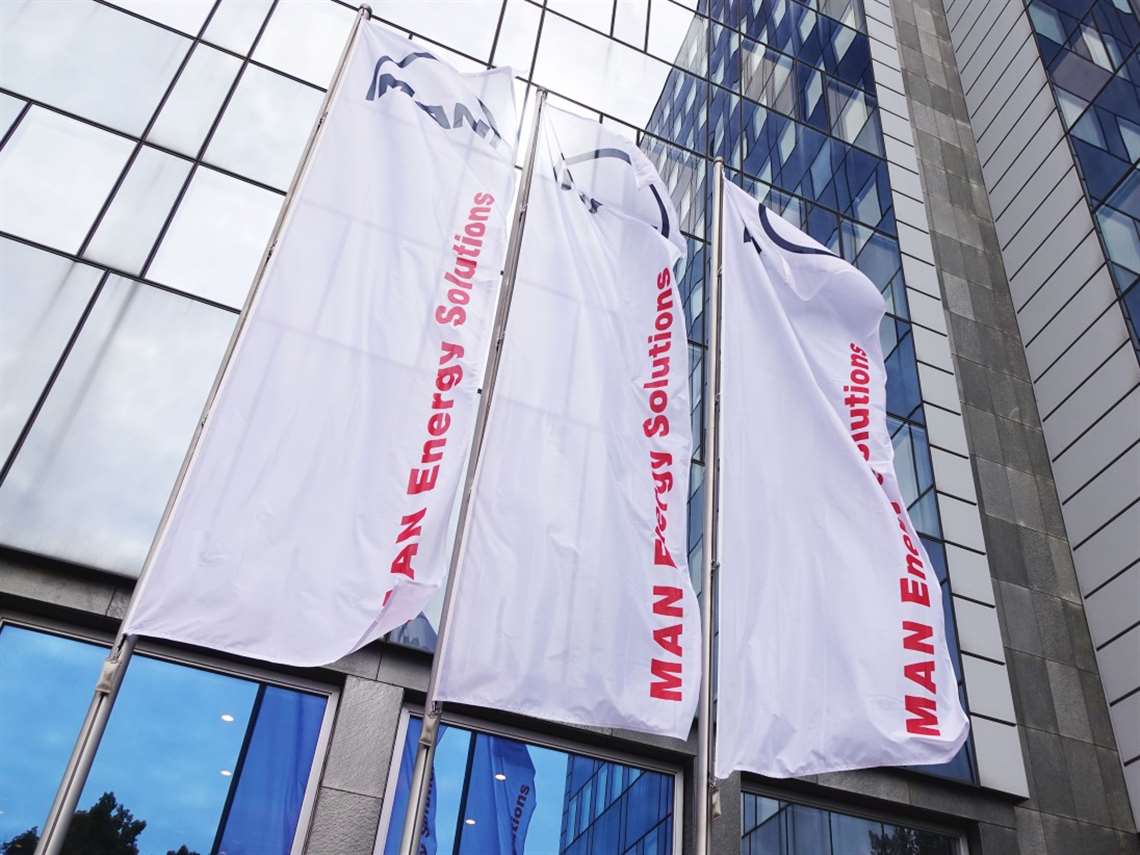 “Shipping faces a significant challenge in reducing its emissions, while at the same time the threat of climate change requires urgent action to decarbonize,” said Jose Maria Larocca, executive director and co-head of Oil Trading for Trafigura. “Developing engines and the supporting infrastructure to provide the industry with the ability to adopt carbon-neutral and carbon-free fuels is key to establishing a greener shipping industry in the near future.

“By co-sponsoring the MAN Energy Solutions two-stroke ammonia-fueled engine we are committing ourselves to cross-industry collaboration to bring forward the urgently needed technologies for the maritime energy transition.”

Dr Uwe Lauber, CEO of MAN Energy Solutions, said the final goal for two-stroke engines is to run them entirely on carbon-neutral and carbon-free fuels.

“We welcome Trafigura’s support for this key decarbonization technology,” Lauber said. “The interest from shipping companies – and indeed from all links in the entire marine supply chain – in new fuel-technologies currently has great momentum, however the move to green engines also depends on economic realities. No shipping company can risk having its fleet stranded during this transition, which is why we offer flexible solutions that will allow shipping to adapt to the availability of carbon neutral fuels in the market.”

Bjarne Foldager, senior vice president and head of Two-Stroke Business at MAN Energy Solutions said several, independent reports have recently called for new types of partnership within the maritime sector that not only link traditional players.

“This closely aligns with our own strategy of cooperating with external partners to develop sustainable technologies,” Foldager said. “MAN Energy Solutions has a convincing track-record in developing engines running on alternative fuels, having developed the world’s first oceangoing ships driven respectively by LNG, methanol, ethane and LPG. In this context, ammonia is a very interesting candidate as a zero-carbon fuel and MAN Energy Solutions is fully committed to the development of technology that exploits alternative, clean fuels.”

“Building on independent in-depth research and with the knowledge that we currently have, we believe that hydrogen-based fuels will ultimately be the shipping fuels of the future. To get there we urgently need a significant IMO-led global carbon levy on marine fuels to encourage and incentivize the use of low and zero-carbon fuels by making these cost neutral compared to the higher emitting fuels that we know of today. Trafigura will also continue to sponsor and invest in other, promising decarbonization fuels and technologies that can help us towards reducing our own – and the industry’s – fuel emissions over time,” said Rasmus Bach Nielsen, global head of Fuel Decarbonization for Trafigura.