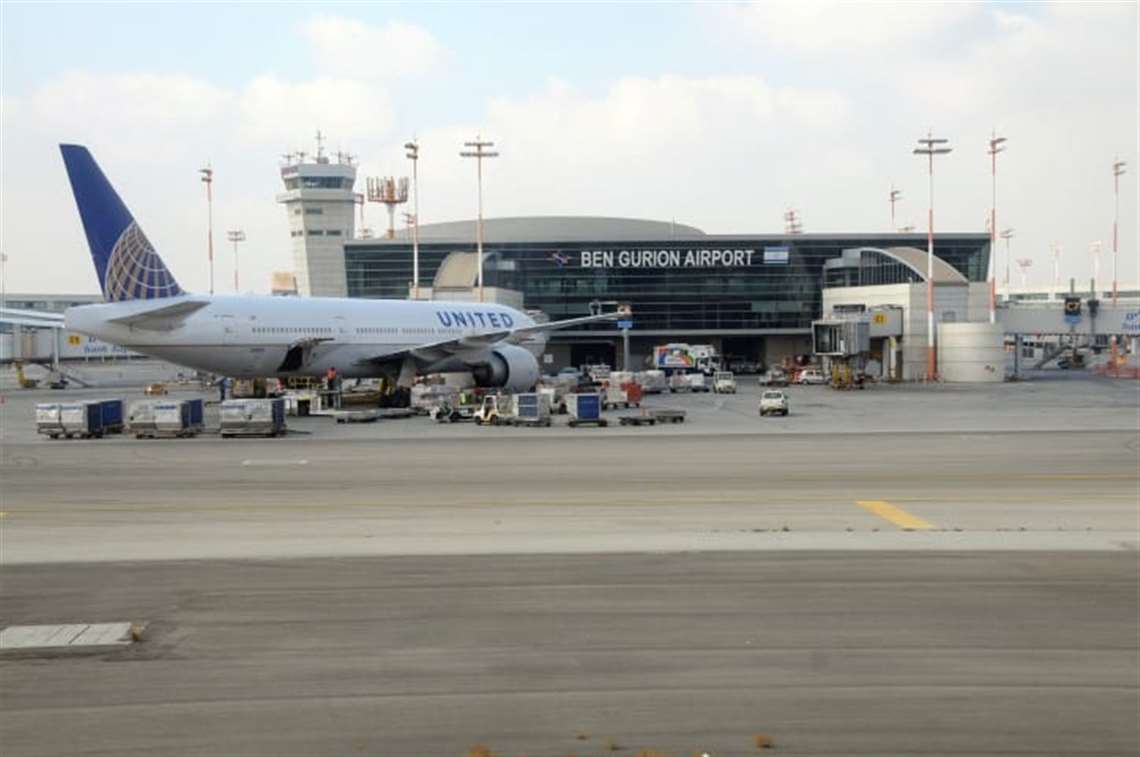 A dual-fuel engine MAN 9L51/60DF will serve as the main energy source and supply the airport with 9.2 MW of electrical energy. The engine will primarily run off a domestic natural-gas supply with plant hand-over – upon its construction by Israeli company Telemenia – planned for the end of 2019. The four-stroke 9L51/60DF engine has a bore and stroke of 500 X 600 mm.

“The plant at Ben Gurion Airport demonstrates clearly how our solutions deliver high efficiency and an optimal fuel consumption,” said Petri Vehkakoski, key account manager at MAN Energy Solutions. “The cogeneration not only increases the plant’s efficiency to over 70%, but the airport will also save on the electricity that would otherwise have been required to operate the chiller. More and more, we see that our customers are interested in system technologies that increase the efficiency of their systems, while simultaneously reducing costs.”

With more than 16.5 million passengers a year, Ben Gurion Airport is the largest airport in Israel. The operation of the new facility will mean that the airport will no longer draw its energy from the national grid but, rather, will operate independently of the public power supply.

“In order to meet high safety standards, the airport’s energy supply must be assured in the event of any crisis,” said Ilan Azulay, VP Projects at Telemenia. “Accordingly, the reliability of the technology used is of great importance. Thanks to its dual-fuel capability, the MAN 9L51/60DF engine will remain fully operational, even during any disruption to its gas supply. MAN Energy Solutions has clearly shown that it possesses the necessary system expertise in cogeneration to fulfill the requirements of this project.”