MAN supplying over 225 MW of power in West Africa

MAN Energy Solutions will supply the power-generation technology for two new power plants in Mali and Senegal, while it has also completed two further plants in Gambia and Guinea.

The company is supplying eight MAN 14V51/60 engines to a new power plant in Mali, which will feed a total of 100 MW into the national grid. The plant is currently under construction in Sirakoro, a rural community with a population of around 10 000 in the southwest of the country.

“In Mali, demand for electrical energy is increasing by up to 10% annually. Expanding generation capacity is therefore a priority for the Malian government,” said Ghassan Saab, head of Power, MEA Region at MAN Energy Solutions. “The new power plant in Sirakoro will increase the country’s total generation capacity by 25%, providing an important foundation for a reliable energy supply to the population.”

In Senegal, six MAN 9L51/60 engines will supply a cement factory with a total of 54 MW of electrical power. The Les Ciments du Sahel factory – located 50 km from the capital, Dakar – has already been using four MAN 18V32/40 engines to supply the production facility with electricity since 2009. The expansion of the plant to include a second production line has significantly increased its energy requirements, which has made it necessary to build a second power plant. 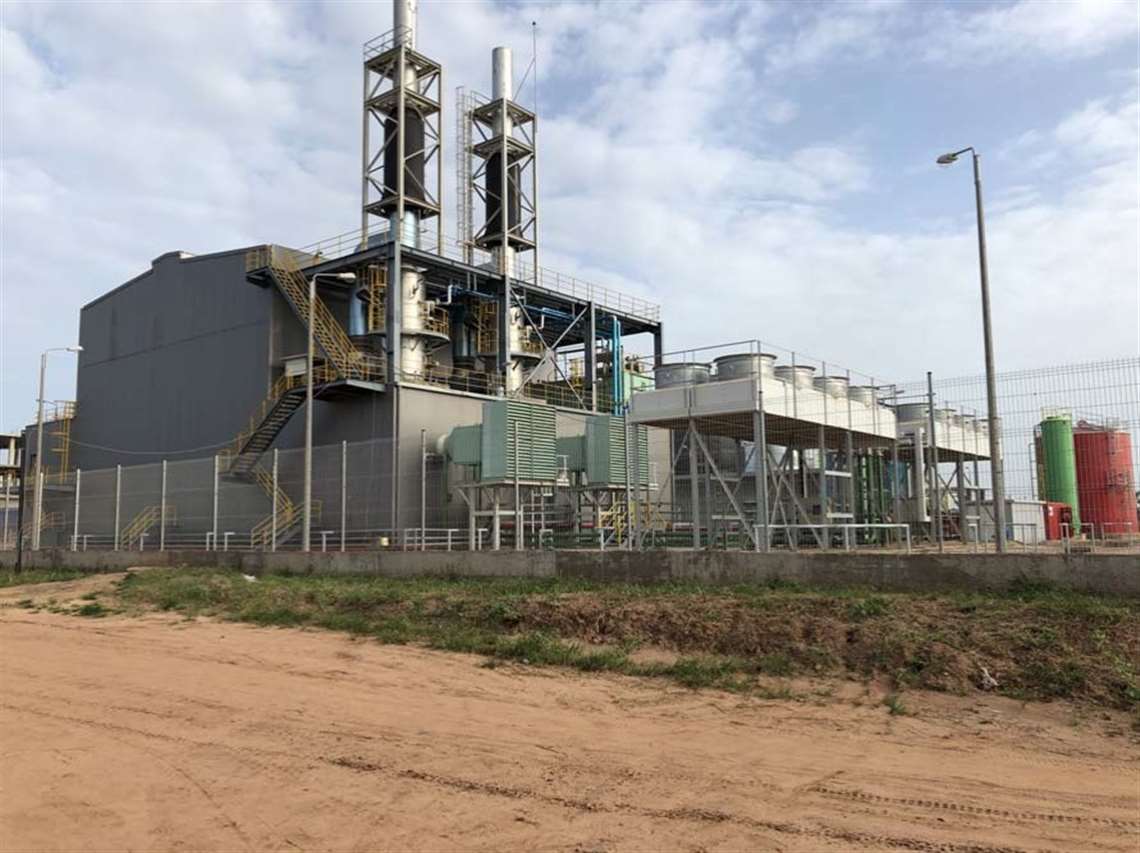 MAN Energy Solutions has also completed two projects in Guinea and The Gambia and handed over plants in the cities of Conakry and Brikama to their respective customers. In Conakry, the capital of Guinea, the company installed six MAN 18V32/40 engines in a power plant that, in the future, will provide 53 MW of electrical power to the city of over a million inhabitants.

In Brikama, The Gambia’s second-largest city, MAN Energy Solutions has built and commissioned a power plant consisting of two MAN 9L51/60 engines. The plant will feed a total of 18 MW of electrical power into the national grid and increase the country’s generation capacity by around 20%. With the completion of the new power plant, MAN now provides a total of 42 MW nationwide, equivalent to one-third of the country’s total capacity.

“With the four power plant solutions, we are strengthening our local presence in West Africa and making a valuable contribution to economic and wealth growth in these countries,” Saab said. “In Africa, MAN Energy Solutions has a long track record: we have been active with power-plant projects in more than 30 African countries for over half a century, and have commissioned over 3.2 GW of generation capacity.”