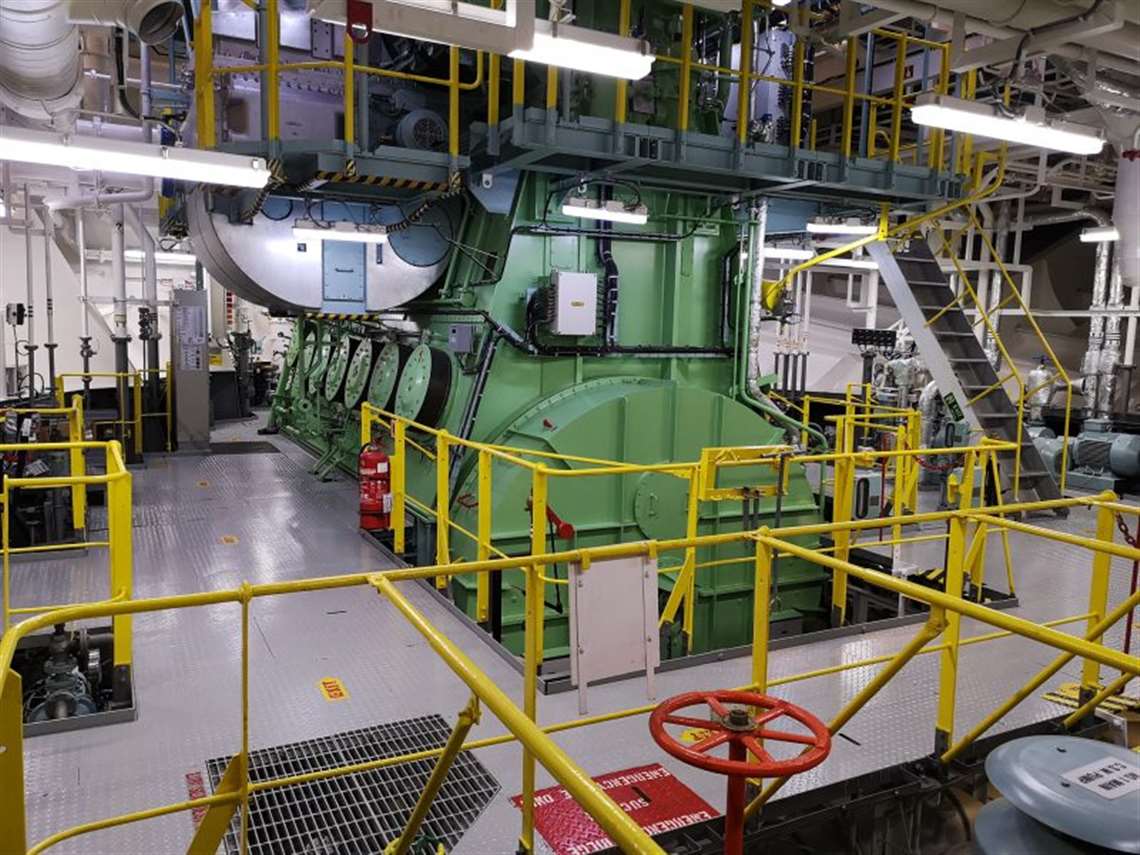 “The successful passing of this significant milestone is testament to the ME-LGI’s strong concept, and indeed the strength of our dual-fuel portfolio as a whole,” said Bjarne Foldager, senior vice president, head of Two-Stroke Business at MAN Energy Solutions. “With well over 250 sales within MAN Energy Solutions’ entire portfolio of low-speed, dual-fuel engines – all running on clean fuels such as methanol, LPG or LNG – this new achievement stands testament to our leadership within a critical market segment.”

MAN Energy Solutions said it developed the ME-LGIM dual-fuel engine for operation on methanol, heavy fuel oil (HFO), marine diesel oil (MDO), or marine gas oil (MGO). The engine is based on the company’s proven ME-series, with its approximately 5000 engines in service, and works according to the Diesel principle as methanol is a low-flashpoint, liquid fuel. When operating on methanol, the ME-LGI uses HFO, MDO, or MGO as a pilot fuel, significantly reduces emissions of CO2, NOx and SOx, and eliminates methanol slip. Additionally, any operational switch between methanol and other fuels is seamless. Tests on the engine, when running on methanol, have recorded the same or a slightly better efficiency compared to conventional HFO-burning engines.

In 2013, Marinvest negotiated on behalf of Skagerack Invest and Waterfront Shipping – the global marine-transportation company and a wholly-owned subsidiary of Methanex Corp. – for two 50 000 dwt oil/chemical carriers with dual-fuel methanol engines. The Mari Jone and Mari Boyle were subsequently delivered in 2016.

The two medium-range, methanol-burning, dual-fuel vessels are among the world’s first ocean-going vessels capable of running on methanol, MAN Energy Solutions said. With the growing demand for cleaner marine fuel to meet environmental regulations, methanol is an alternative marine fuel that can meet the industry’s increasingly stringent emissions regulations. Methanol is a cost-competitive biodegradable, clean-burning marine fuel that significantly reduces smog-causing emissions such as particulates, sulfur oxides and nitrogen oxides, and also reduces greenhouse-gas emissions, the company said. It is one of the world’s largest traded chemicals and available globally.

“When introducing methanol as a two-stroke marine fuel, we encountered the usual teething problems, including addressing the liner lubrication because of methanol’s potentially corrosive behavior,” said René Sejer Laursen, Sales & Promotion manager, MAN Energy Solutions. “However, the service experience gathered after 50 000 hours of cumulative operation has ironed all such problems out and the ME-LGI engines are now running smoothly with no maintenance issues. In fact, they are even showing an improvement in fuel efficiency.”

The two methanol tankers are managed on timecharters for Waterfront Shipping and operate globally, providing an uninterrupted flow of methanol between storage terminals and customer plants.